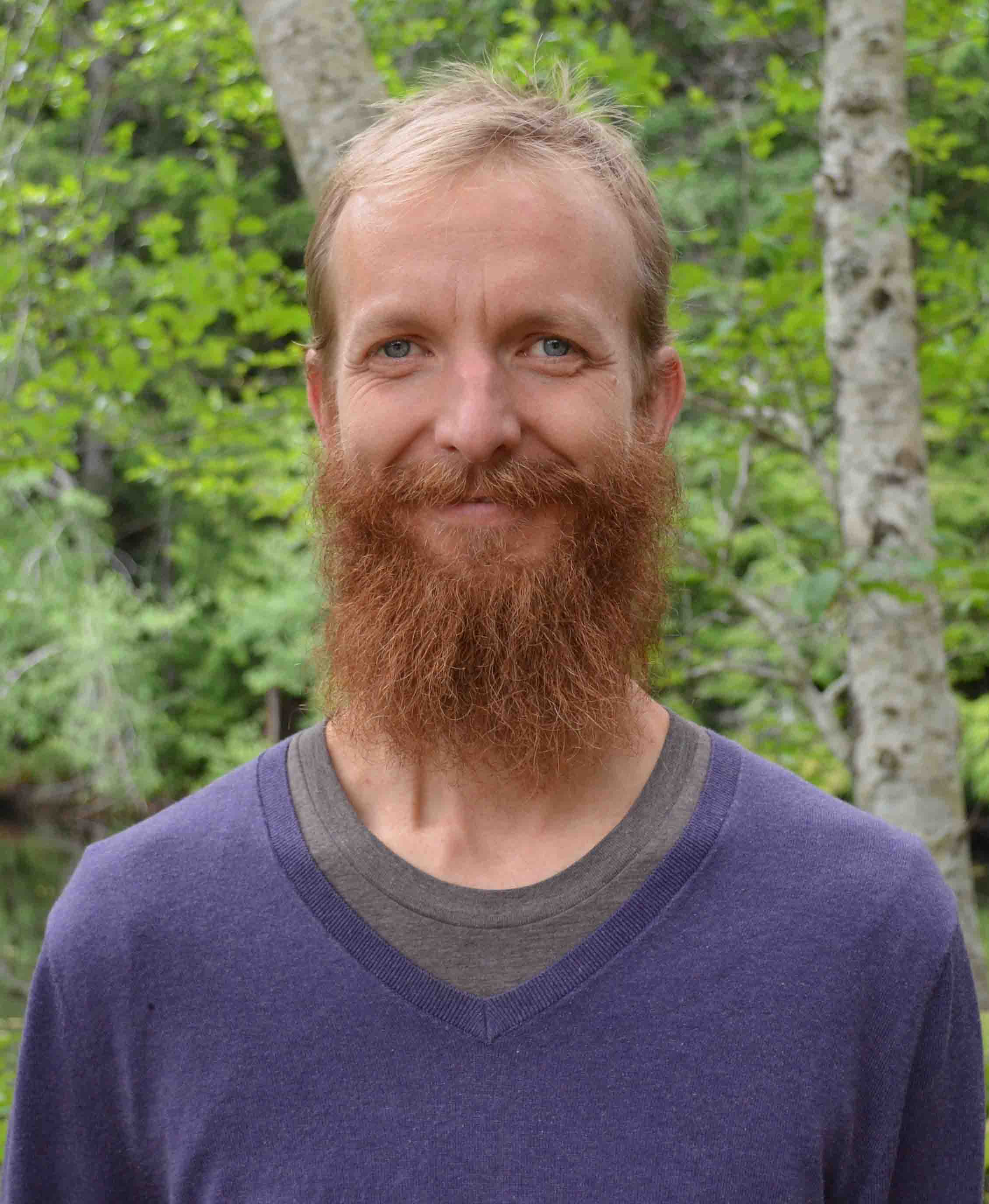 It’s a busy time of year here in the Education Program at Sierra Club BC. However, things slowed down a bit last week after Victoria joined most of the rest of the province in being covered in snow! Schools in the four local districts here were closed for three days and I saw lots of kids out tobogganing, making snow people and having snowball fights. You can’t do that on an electronic device!

After a fair bit of traveling back in the fall, our two Environmental Educators Kirsten and Amira have been staying closer to home lately. Amira has been also been splitting her time since the winter break between Victoria and the Lower Mainland, where she’s been working with schools in Richmond, Delta, Langley, Surrey and Vancouver.

Since mid-January, they have been working with a number of schools here in the Capital Region District as part of the mentorship program that we are running with support from the Victoria Foundation and NSERC. The program builds upon our successful 2017 pilot by supporting elementary teachers in School Districts 61, 62 and 63, providing them with knowledge, tools and best practices for increased confidence in taking students outdoors regularly for hands-on, place-based learning opportunities.

As part of this program, we have also started hosting monthly after-school gatherings for teachers in the Capital Region. The next event will take place in Lekwungen Territory on March 12th from 4:00 to 5:30 pm at Doncaster Elementary in Victoria.  If you are interested finding out more or would like to RSVP, feel free to send me an email at james@sierraclub.bc.ca.

We have also been receiving regular inquiries about our Pro-D offerings for teachers and are excited to be facilitating Get Outside and Learn! workshops on Pro-D days in Esquimalt, Burnaby, Parksville and Chilliwack in the coming days and months. If you are interested in having our team lead a workshop at a Pro-D event in your district, please get in touch at james@sierraclub.bc.ca.

We are grateful for all of the wonderful students and teachers that we have the privilege of working with this year. We’re also excited for Kirsten and Amira to visit some parts of BC that they haven’t been to before, including Fort Nelson in Treaty 8 territory.  Best wishes for the coming months… I hope they include lots of time outside in all sorts of weather!

Winter brings new things worth exploring outside. See what you can find in your local parks, backyards, or a walk through the neighbourhood using this Winter Adventure Hunt activity.

Sierra Club BC statement on National Energy Board recommendation to approve...
Scroll to top
MENU