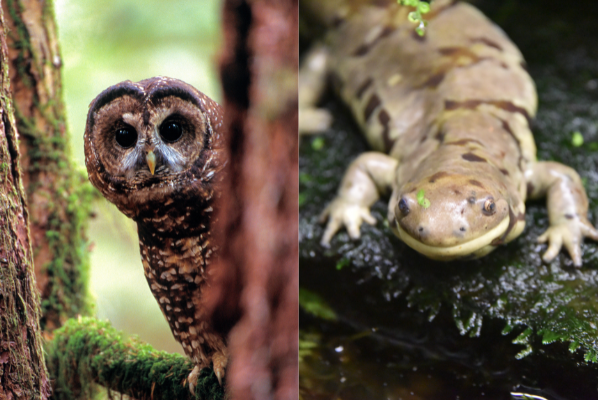 Thousands of delegates from around the world have come together for the 15th United Nations Biodiversity Conference (COP15 or NatureCOP) currently underway in Montreal. The conference is poised to produce a new agreement outlining global biodiversity goals for the next 10 years. And thanks to our supporters, a Sierra Club BC delegation was there to shine a light on the biodiversity crisis in B.C. and the urgent steps needed to address it.

Why did we send a team to COP15? Because the world faces a global biodiversity emergency, and few places in the world could contribute as much to protecting and increasing biodiversity as B.C.

The lands and waters of British Columbia are the most biodiverse in Canada, but after a century of colonial industrial resource extraction, they are also home to the most species at risk, with over 1,900 species headed towards extinction right now.

There are steps the provincial  government could take to turn things around when it comes to biodiversity, including:

COP15 is a huge opportunity to centre Indigenous-led conservation and assert Indigenous Peoples’ place as the most effective leaders when it comes to protecting lands and water.

Historically, conferences like COP15 are colonial spaces that centre the authority of non-Indigenous governments. Even today, Indigenous nations do not have voting rights at COP15, while colonial governments hold decision-making powers.

Indigenous knowledge is crucial for any solution pathways to the biodiversity and climate crises we’re collectively facing.

Why is biodiversity so important? Biodiversity forms the web of life we are part of and depend on. There are an estimated one million species at risk of extinction worldwide. Losing them would impoverish present and future generations and threaten the safety, health, and well-being of all other species, including humans.

The biodiversity and climate crises are interconnected, rooted in an exploitative system that encourages waste, pollution and rapid resource depletion. 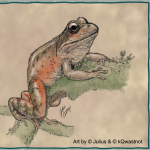 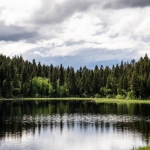 Look at what you helped make possible in 2022!
Scroll to top
MENU