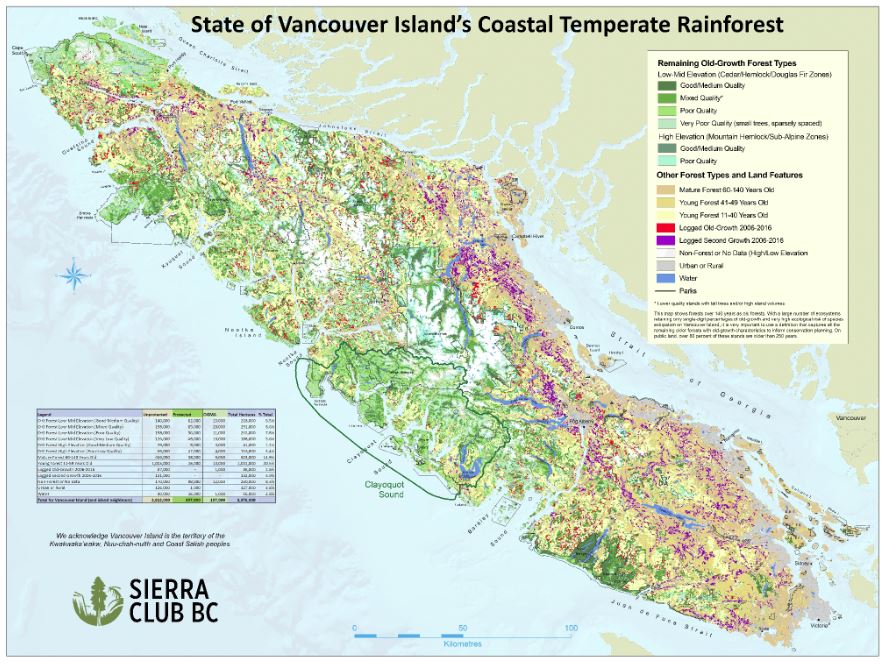 People who support protection of old-growth forests on Vancouver Island now have a new tool for taking action in their communities.

Sierra Club BC’s new State of Vancouver Island’s Coastal Temperate Rainforest map shows with in-depth detail the scarce remaining endangered old-growth rainforest ecosystems and recent old-growth destruction on Vancouver Island. The map is available for download or in print to support local and First Nation governments and concerned citizens engaging with the provincial government and industry to protect what little old-growth is left on the Island.

You can download a high-resolution version of the map here or contact jens@sierraclub.bc.ca to request a hard copy.

Taking a look at this map and the ecological hit this island has taken, you would be forgiven for thinking this is Madagascar or Sumatra or another part of the world known for rapid destruction of biological richness. These endangered old-growth stands are becoming as rare as white rhinos.

Sierra Club BC has shared maps, data and recommendations with the new BC government but has not yet seen meaningful funding tied to protecting old-growth in the 2018 budget. In the absence of leadership by the provincial government, it is up to local and Indigenous governments, businesses and concerned citizens to step up and insist the most endangered old-growth rainforest stands are spared from the chainsaws. 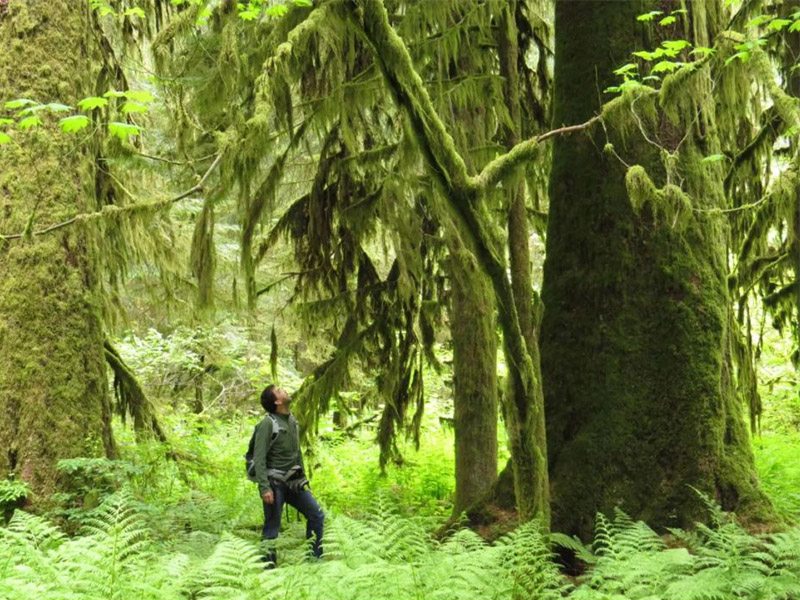 BC’s temperate rainforests represent the largest remaining tracts of a globally rare ecosystem covering just 0.5 percent of the planet’s landmass. Yet the current rate of old-growth logging on Vancouver Island is more than 3 square meters a second, more than 10,000 hectares per year.

Our mapping show immediate steps are needed to protect the most endangered old-growth forest, combined with support for Indigenous-led land use planning and long term jobs in second-growth forestry.

It’s time to move beyond this mindset of short term profit that leaves communities with scarred landscapes, lost species, a damaged environment and reduced opportunities for diverse economic activities such as tourism and recreation. 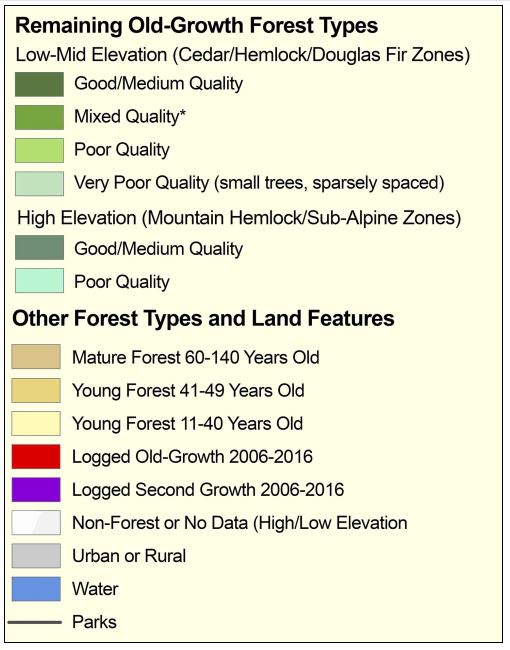 The loss of primary forests largely undisturbed by human activity is threatening biodiversity, carbon storage and environmental services. Species that depend on old-growth forests will not survive as increasingly the majority of the Island is covered by young, even aged forests that are clearcut in short rotation forestry.

The mandate letter for Minister of Forests Doug Donaldson calls for sustainable management of BC’s old-growth forests, but it remains unclear what steps the province is planning to take to protect endangered coastal and inland old-growth ecosystems.

Find out more about the state of coastal rainforests by downloading the new Sierra Club BC map State of Vancouver Island’s Coastal Temperate Rainforest now. 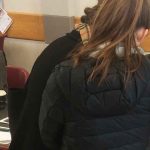 Hitting the ground laughing: Volunteering with Sierra Club BC
Scroll to top
MENU