Eight First Nations are celebrating a momentous victory. More than a year and half after First Nations first went to court over Enbridge,  the federal government’s approval of the Northern Gateway pipeline and tankers project has been overturned by the Federal Court of Appeal.

On Thursday June 30th,  the federal court ruled that the government failed in its duty to consult First Nations. The judge found that the consultation process “left entire subjects of central interest to the affected First Nations, sometimes subjects affecting their subsistence and well-being, entirely ignored.” With today’s court ruling, the project has no approval and no permits, period. As Peter Lantin, President of the Council of Haida Nation, puts it, “I don’t think there’s room for another nail in the coffin.”

Sierra Club BC, together with RAVEN Trust, raised $600,000 for their legal challenges through the Pull Together campaign. The funds meant First Nations did not have to shoulder the financial burden of paying for critical research, preparing legal arguments, and court time — all investments which today are paying off, big time. 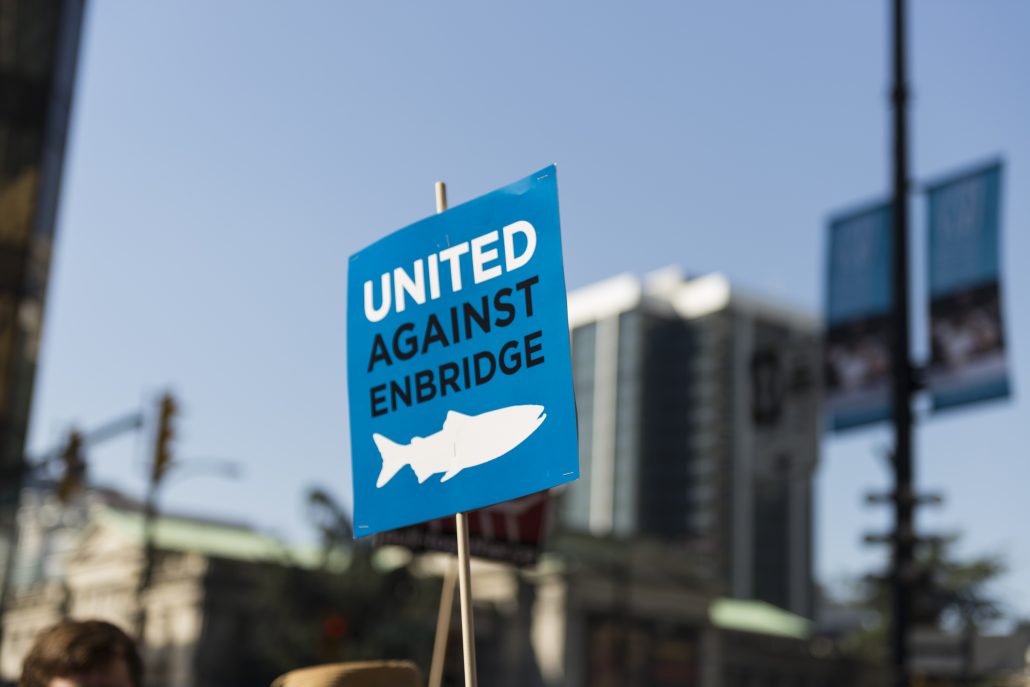 The ruling means that the federal government can now reject the project outright. If they don’t, they need to undertake proper consultation with First Nations. This isn’t quite over yet. We are calling on Prime Minister Trudeau to do the right thing: reject this climate-polluting pipedream for once and for all.

We will be calling on the federal government to legislate a permanent, binding oil tanker ban for BC’s north coast —  the surest way to protect the Great Bear Rainforest from oil spills.

For today, though, we celebrate!

Thank you to everyone who participated in Pull Together for your work organizing, fundraising and taking a step towards reconciliation with Indigenous people across B.C. Today’s victory would not have been possible without your dedication of time, energy, and money.

It’s because of the committed struggle and creative ways that people all across the province stood in solidarity with First Nations, that this historic judgement has been reached. We’re so honoured to stand with all of you to defend our common future.

Please continue to support our work to stop tankers and pipelines in British Columbia by donating today. 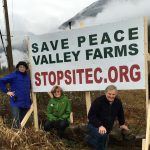 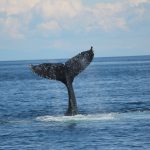