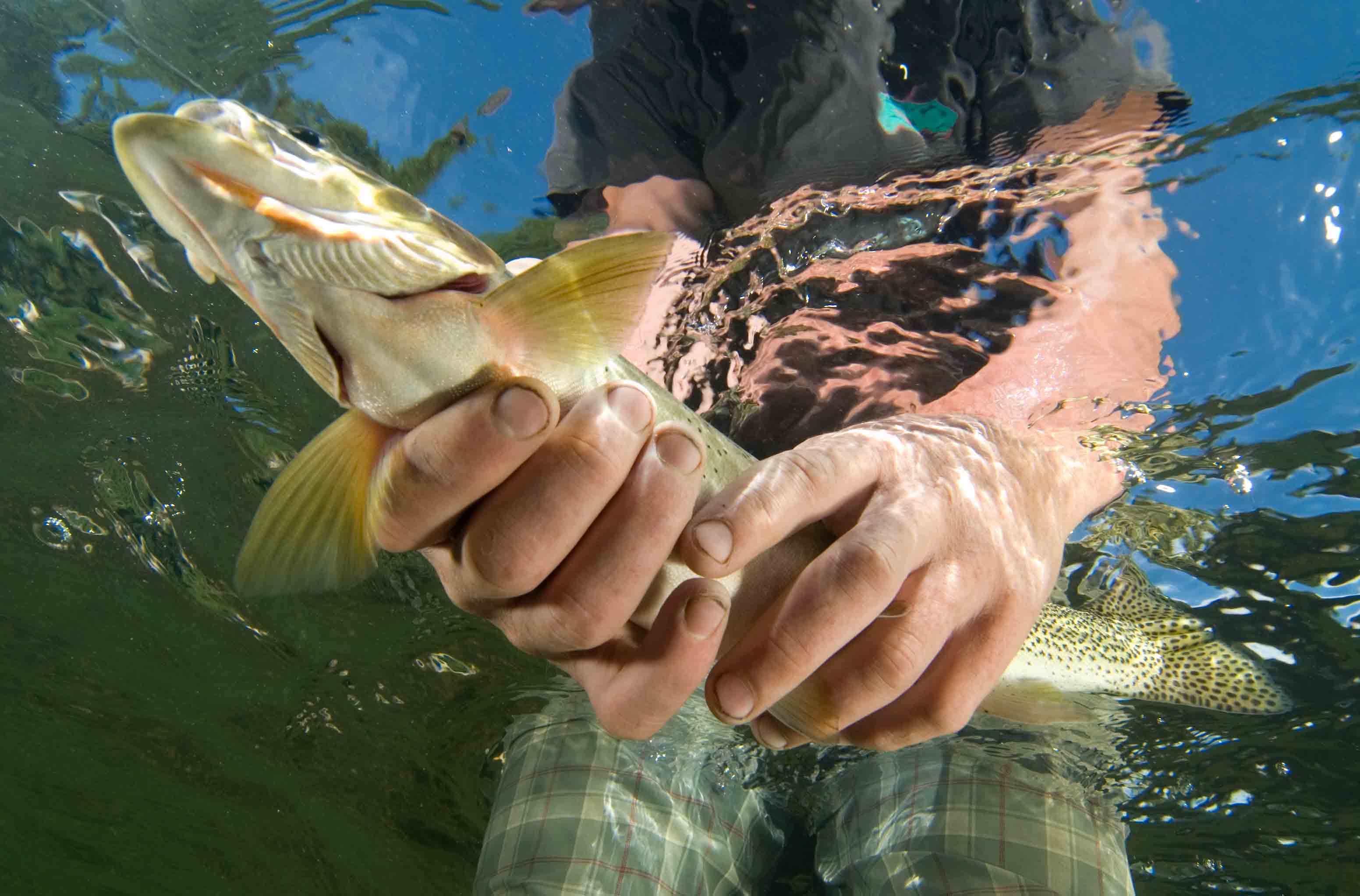 We all know water is sacred. But do we treat rivers and waterways with respect?

BC’s Flathead and Elk River Valleys in the Southern Rockies are a stark example of how human activities are putting important wildlife corridors and our river systems at risk.

Join community leaders, ecologists, activists and policy makers in a conversation on water quality, watershed management and the impacts of mining and forestry in BC. From the Flathead to coastal rainforest ecosystems, the way we treat our water is the way we treat our future.

Share a glass of wine or beer and nibbles with Sierra Club BC and the Flathead Wild Coalition in Victoria.

This event is being held on the unceded territories of the Esquimalt and Songhees First Nations.

British Columbia is entering a new freshwater reality. From consecutive years of droughts and floods, to contaminated drinking water sources and record-breaking low flows in streams and rivers, fresh water issues are top-of-mind in the province.

Ecosystems and communities are grappling with the consequences. During the summer of 2015, several areas of the province saw stream flows drop to historically low levels or nearly run dry, leaving fish populations stranded and in distress. On the Coldwater River, conditions were so dry that the Province had to issue water use restrictions under the Fish Protection Act to leave enough water for coho, chinook and steelhead to migrate upstream. Low flows and restrictions put pressure on B.C.’s agricultural and ranching sector—a critical part of our economy which accounts for about 75 per cent of total water demand in the Nicola region. 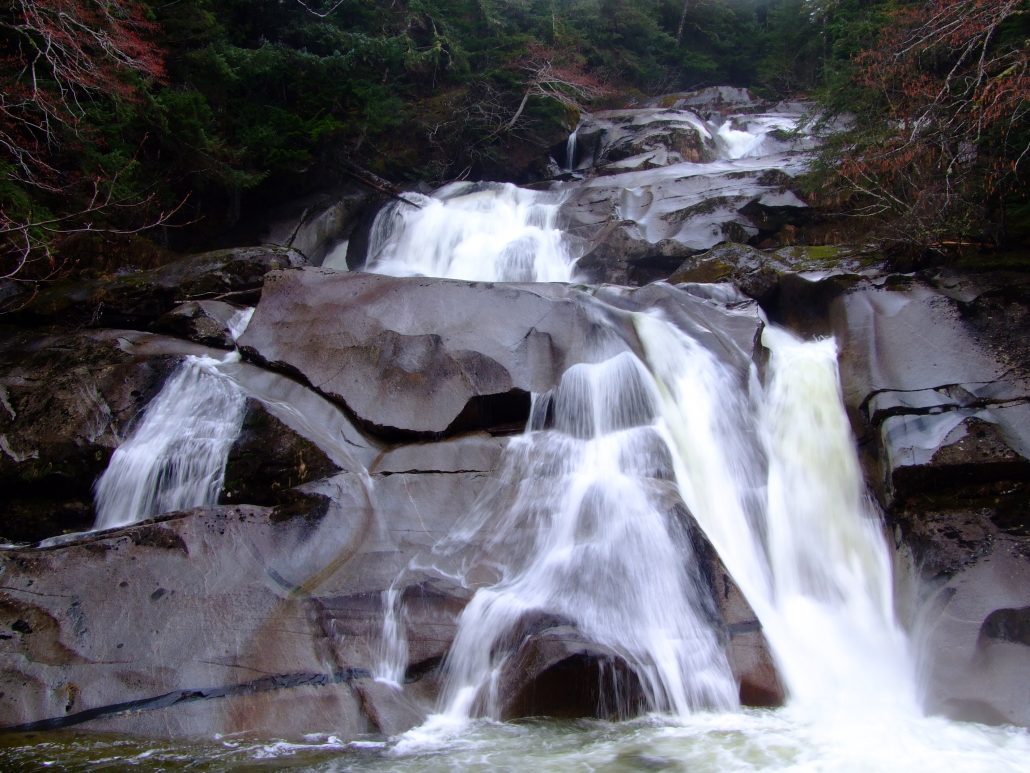 The status quo approach to managing and governing water is not adequate to deal with these complex emerging challenges—communities are responding to crises instead of making preparations to adapt to new realities. In recent public opinion research, 93 per cent of British Columbians said that water is our most precious natural resource, and 74 per cent believe that B.C’s water is managed poorly or very poorly. Communities are clearly signaling that new approaches to managing and governing water are needed.

Fortunately, British Columbia has a wealth of opportunities and momentum to do things better, including a new provincial water law that provides a suite of tools to better protect fresh water. B.C.’s Water Sustainability Act (WSA or “Act”) came into force on February 29th 2016, replacing the former 107-year old Water Act. The WSA has a number of promising features that can better protect B.C.’s fresh water. However, full implementation of the Act hinges on developing and passing the supporting regulations that will provide the necessary details to fulfill the new law’s potential.

Three of the Act’s key new opportunities include: 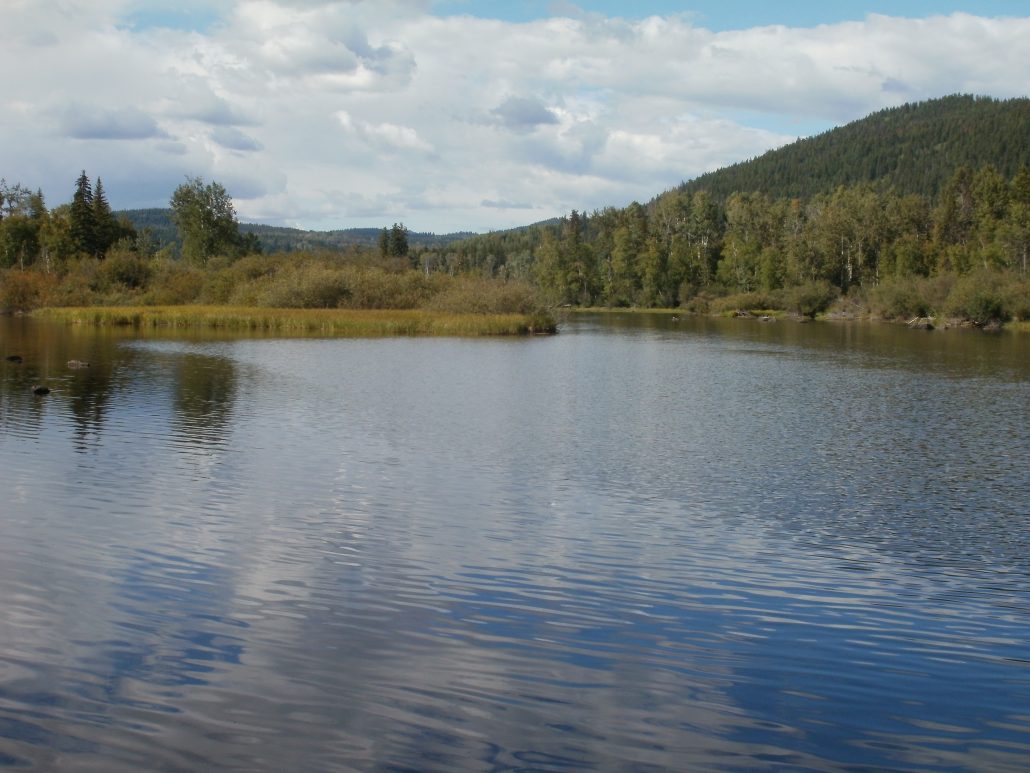 Other shifts are occurring beyond the Water Sustainability Act that challenge the current approaches to water management and decision-making. Recent Supreme Court decisions affirming Aboriginal rights and title and First Nations’ water law declarations are setting new precedents for how decisions about water management are made in British Columbia. Aboriginal rights and title cannot be ignored and First Nations must have an explicit role in resource decision-making in their territories.

Clearly, the freshwater movement in B.C. is sophisticated and evolving. Dozens of water stewardship groups, Indigenous-led initiatives, local and regional governments, and watershed boards are all taking action to protect our fresh water. To continue to enhance capacity for collaboration and improved water decision-making, the POLIS Project on Ecological Governance, Fraser Basin Council, First Nations Fisheries Council, and Canadian Freshwater Alliance are convening Watersheds 2016: a 1.5 day forum that will take place September 30th – October 1st at the Morris J. Wosk Centre for Dialogue in Vancouver.

Through panel sessions, field trips, breakout workshops, structured peer-to-peer learning and networking, Watersheds 2016 participants will build skills and enhance capacity for watershed governance in British Columbia. The program reflects identified water community needs and priorities, with an underlying theme of working together for watersheds, and a focus on topics including sustainable funding for watershed governance, Indigenous-led planning and governance initiatives, and water ethics and cross-cultural values. For more information and to register visit watersheds2016forum.wordpress.com

Rosie Simms is the Water Law and Policy Researcher/Coordinator for the POLIS Water Sustainability Project, based at the University of Victoria’s Centre for Global Studies.