In this session, we’ll be learning to draw the iconic orca with scientific illustrator Dr. Julius Csotonyi! Grab a pencil and join the fun!

END_OF_DOCUMENT_TOKEN_TO_BE_REPLACED

In this session, we’ll be learning to draw the iconic orca with scientific illustrator Dr. Julius Csotonyi! Grab a pencil and join the fun!

END_OF_DOCUMENT_TOKEN_TO_BE_REPLACED

Learn how to draw stunning wildlife in this tutorial series with artist Julius Csotonyi and Sierra Club BC! Perfect for all ages and skill levels!

END_OF_DOCUMENT_TOKEN_TO_BE_REPLACED 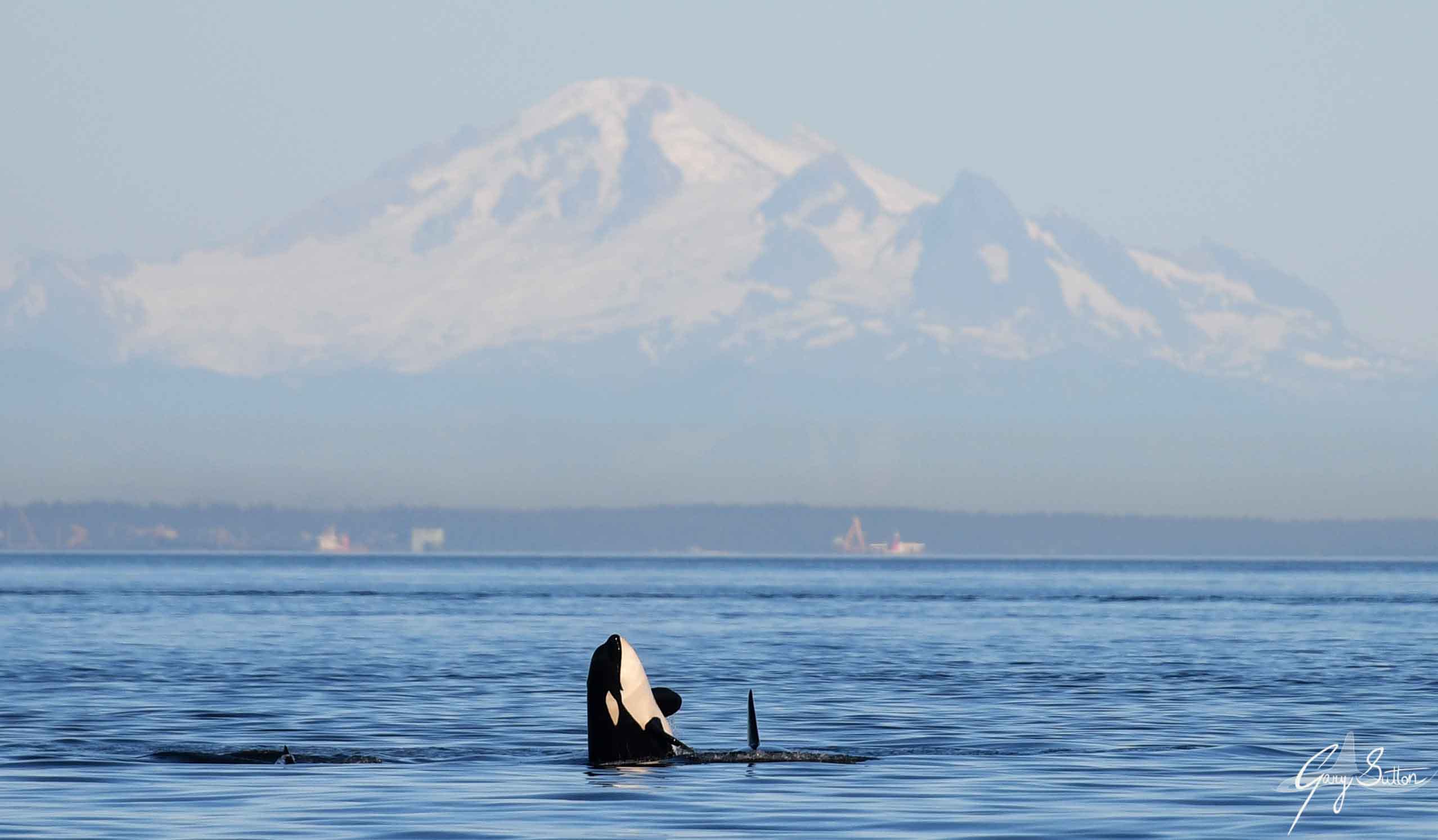