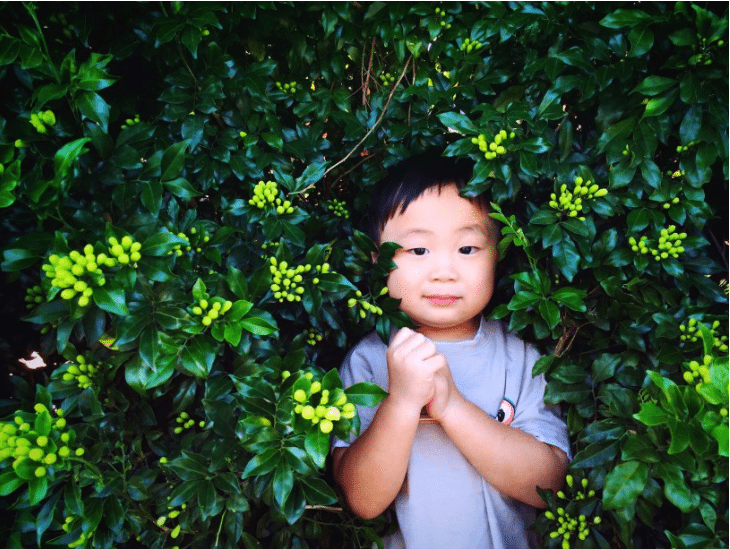 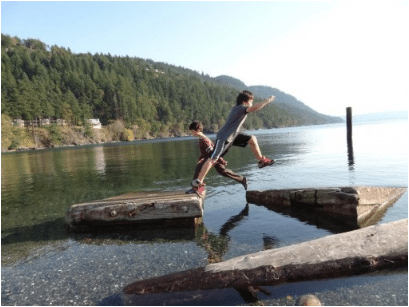 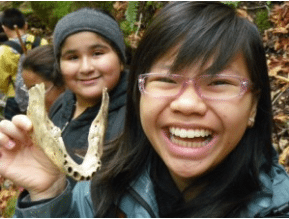 In celebration of Family Day, Sierra Club BC staff have pledged to turn off our devices and spend some time enjoying the nature we work so hard to protect.