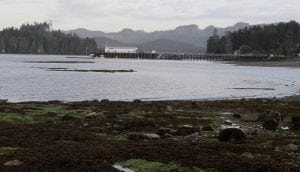 View from Port Hardy on the beach

Standing on a rocky beach in Port Hardy recently was quite a surreal experience for me. Although I have had the privilege to travel into a variety of beautiful communities here in British Columbia over my life time, the North Island took my breath away. I was raised in Ontario, but BC has always been such an important place in my life because I have family here, and I am drawn to and deeply connected with BC’s natural places. The North Island has been part of my “dream list” as far back as I can remember. Since I have a track record of exploring the Canadian north, it just made sense to me that sooner or later I was going to have to go north here on the island. Lucky for me, this spring was the year that the education programs were able to be delivered in both Port Hardy and on Malcolm Island!

Highlights from the Journey

It was a privilege to spend an afternoon facilitating an environmental education program with the Eco Art Club at Eagle View Elementary School in Port Hardy. These students have created such beautiful representations of mother earth through their art work, which they have displayed throughout their school. I truly admire the ocean theme they have embraced this year and wish them the best of luck in their endeavours to teach and support each other about the protection of our oceans! I look forward to working again in the future with the creative artists and inspiring young environmentalists who live in this community.  During the workshop, the students embraced the opportunity to make observations  and draw pictures inspired by an orca whale bone, butter clam shells, moon snail shells, deer and moose jaw bones, and local native plants such as salal, sword fern and oregon grape. We created art, shared nature stories, sang songs together and went for a beautiful walk and nature hunt exploration in their local forest. 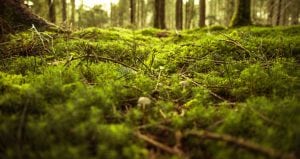 While I was teaching on the sunshine coast and the north island this spring, something special that I was able to really embrace and make use of throughout my journey were outdoor classrooms. Wherever there was a forest close by to the school, there had been a transformation of a small part of that forest into an inspirational outdoor learning space. The outdoor classroom space varied depending on the size of the forest, materials used for benches and nature play, exploration, and the distance they are from the school. The things that they all had in common were a central gathering place for students to meet, loose materials for kids to pick up and move around, and a variety of living and non-living things to explore and expand kids’ curiosity. It may be an ambitious hope for all schools here in BC to have access to a nature learning space on their school grounds or close by, but I do hope that one day it will be possible for every student to have access to a natural outdoor learning space.

I sincerely thank all of you for your continued support in our education programs. I look forward to coming back in the Fall for another year of full of amazing nature connection moments spent with kids across BC! 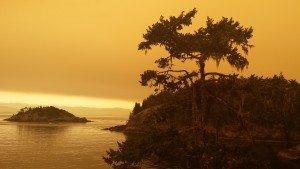 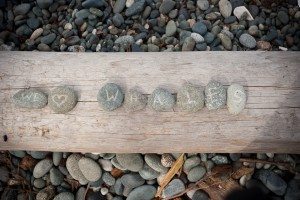 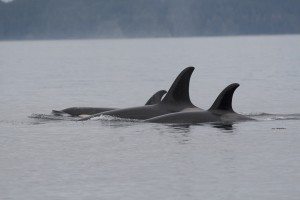