British Columbians tend to see our economy as resource based—with many people making their living in the forest industry, the oil patch or the gas fields. We’ve all heard about or benefited from the high paying jobs.

In Episode 3 we challenge assumptions about energy jobs in BC and talk about what happens to jobs as we shift to the next economy.

Which jobs will disappear and how will workers make the transition to clean energy?

Read our communications director Tim Pearson’s reflections on the idea of a just transition for workers and his takeaways from a gathering of Green Jobs BC, a coalition of environmental organizations and organized labour. Sierra Club BC is a member of the steering committee of Green Jobs BC.

Listen to this week’s bonus interview to hear more from Lliam Hildebrand on how his worker-led nonprofit Iron & Earth is helping oil, gas and coal workers transition to the next economy. You can also hear stories from people who are creating jobs in clean energy right now in BC by listening to Episode 1: Electric Vehicles and Episode 2: Building Smarter.

Is There Enough Work in Renewable Energy To Replace Oil and Gas Jobs?

Our Shifting Energy Landscape In The News… 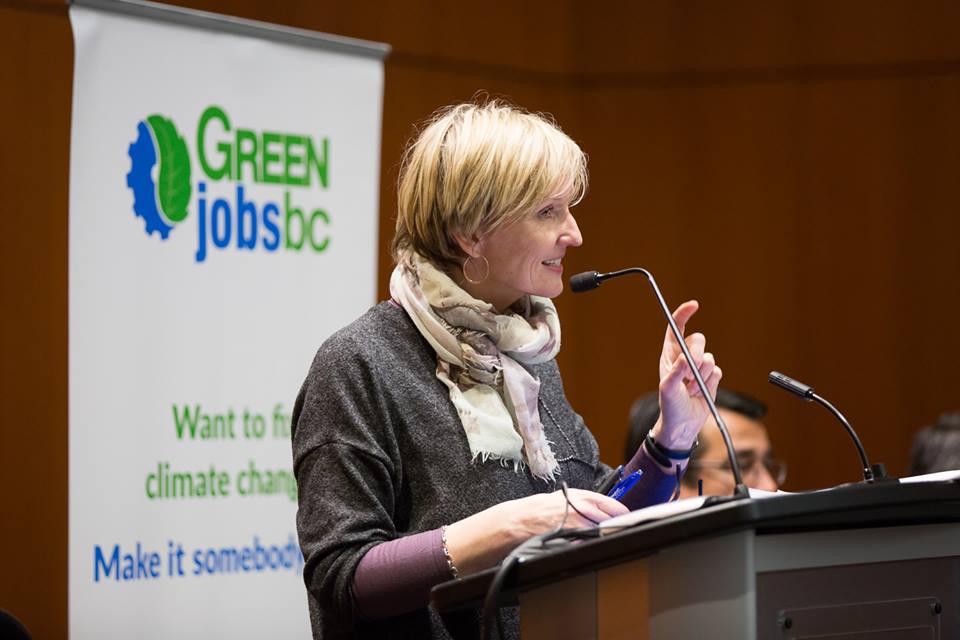 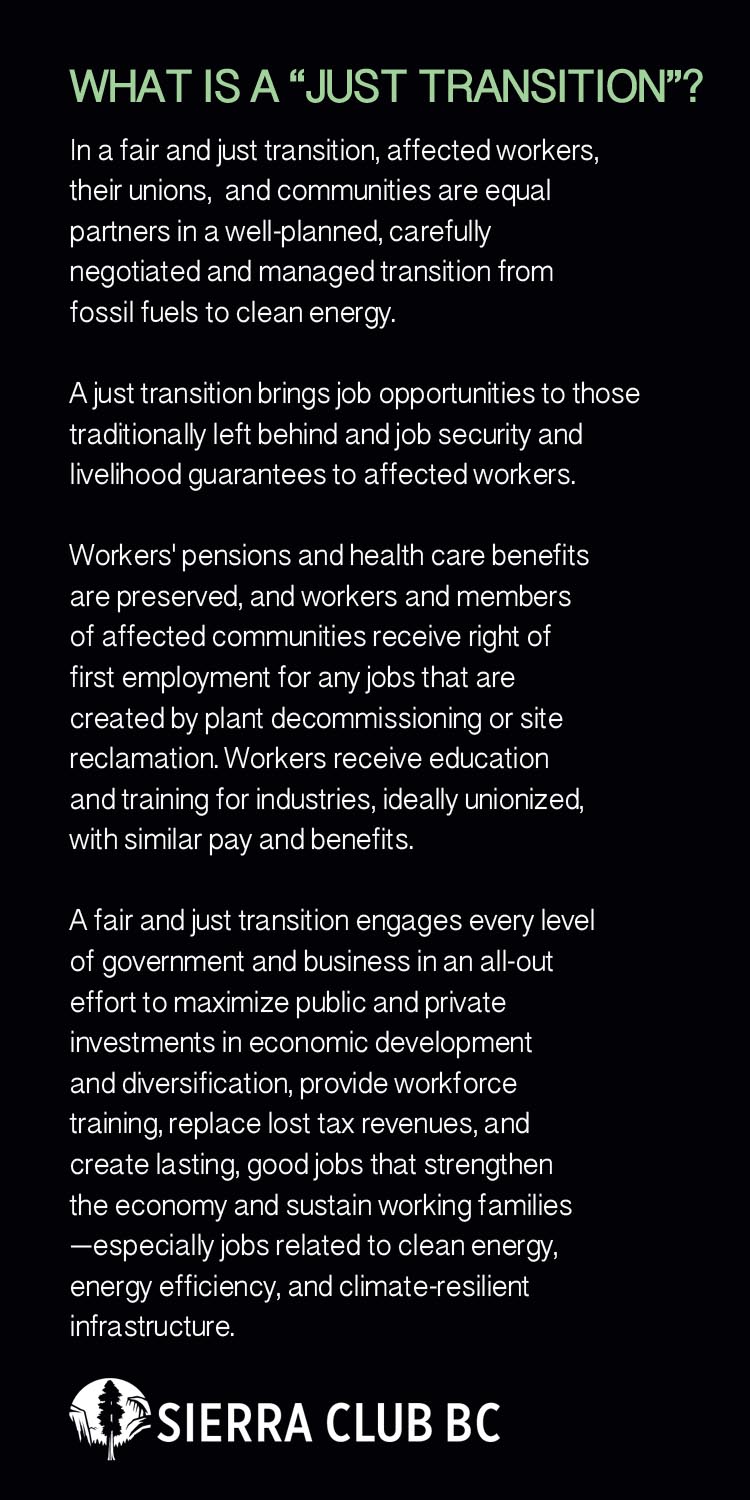 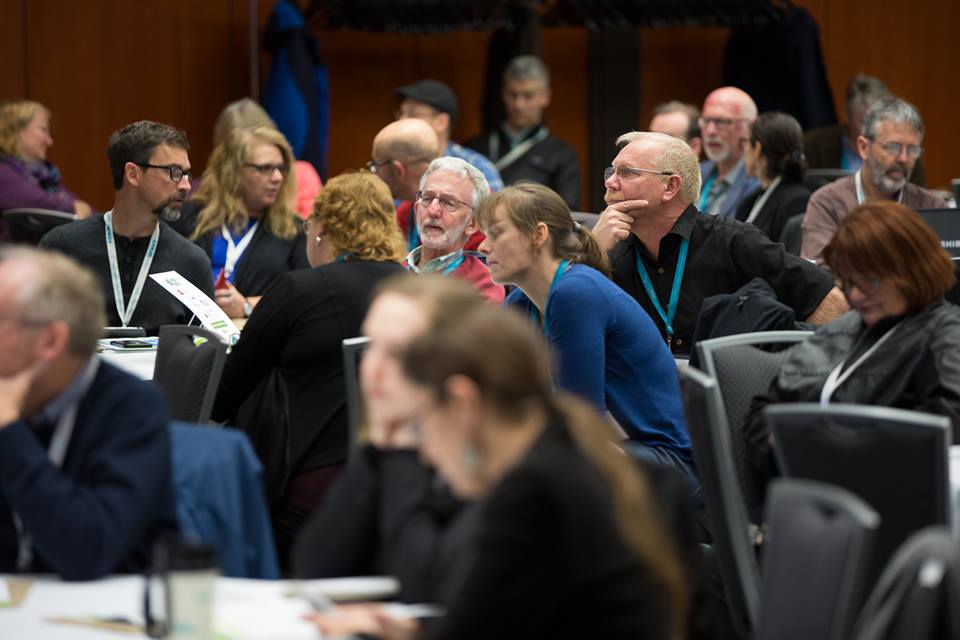