On Wednesday February 24th, Sierra Club BC partnered with the Royal BC Museum to put on a multifaceted event that brought out speakers Troy Sebastian from the Ktunaxa National Council, Dr. Richard Hebda from the Royal BC Museum, and world renowned conservationists Brian Keating.

Speakers covered topics from the undoing of the colonial “settler psyche” and blazing a new trail of reconciliation with indigenous nations as conservationists, to climate impacts of vascular plants, the global perspective of parks, sacred forest groves, and reconnecting kids with nature in the 21st century. 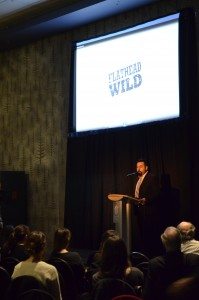 Ktunaxa National Coincil Special Projects Coordinator, Troy Sebastian contextualized the traditional territory of the Ktunaxa First Nations and the historical relationship with institutions like the RBCM and with conservationists.

Brian Keating Speaks to the resurgence of Wildebeests in Botswana and surrounding countries, and the comparisons to Buffalo grazing in North America. 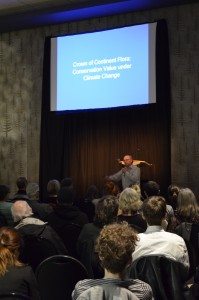 Richard Hebda Talking about Climate Change in the Flathead Valley – the confluence of all the major biomes of North America.

Prior to the event we were lucky enough to be invited for a tour around the Royal BC Museum Collections by two BioBlitz alumni Claudia & Darren Copley. They are Royal BC Museum entomologists who have done groundbreaking work cataloging species diversity in the Flathead Valley.  Here are some of the pictures from that tour: 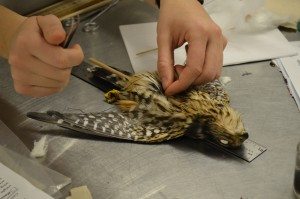 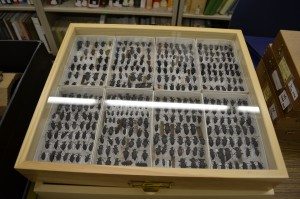 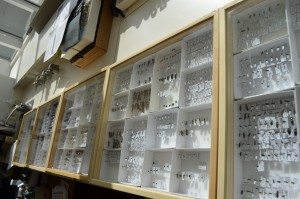 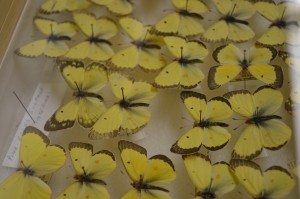 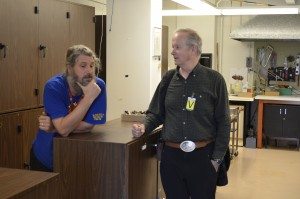 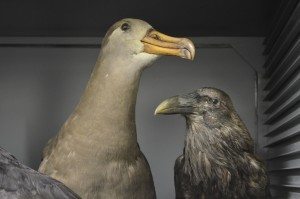 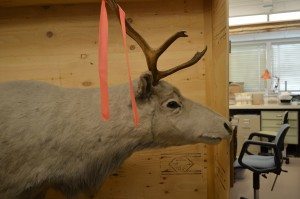 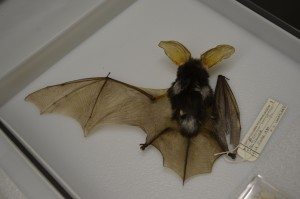 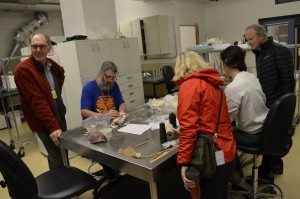 Members of the Flathead Wild Coalition also showed a short video from the summer 2015 4th annual Bioblitz where a team of botanists, onchologists, lichenologists and entomologists toured the areas of the Flathead Valley and the Elk Valley to survey the ecological values at risk there.