Join leaders in the conservation movement Harvey Locke & Jens Wieting as they talk about biodiversity and the importance of connecting wildlife corridors across B.C.

Internationally-renowned conservationist Harvey Locke will speak about B.C.’s Flathead River Valley and the role it plays in biodiversity and connecting the Yellowstone to Yukon wildlife corridor.

Sierra Club BC’s Jens Wieting will speak about coastal connectivity from the Great Bear Rainforest to Vancouver Island, and conserving forests as one of our best climate solutions.

Our conservation work takes place on the territories of many First Nations. We aim to engage with these Nations hereditary and elected governance as best we can, and honour their authority over their territories 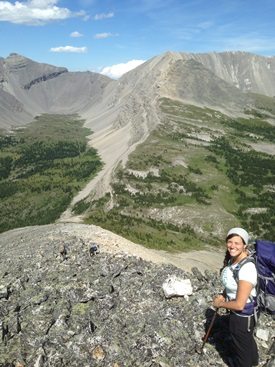 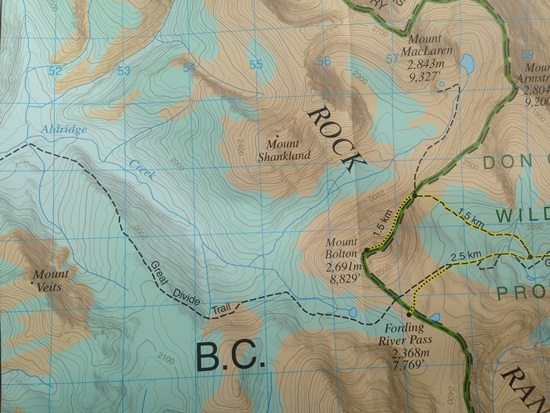 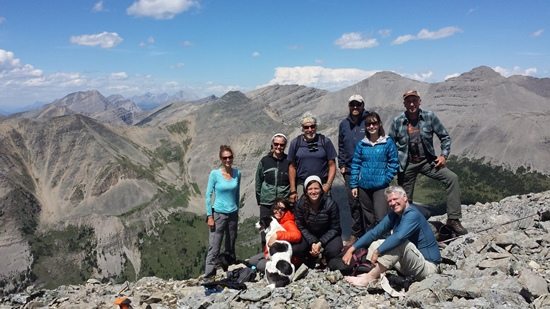 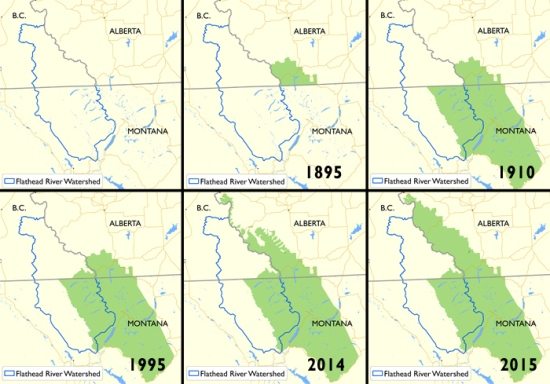