We’re entering a brave new world with the transition to clean energy—one of challenge and opportunity. Few places is this more visible than in the world of transportation. While some people see the future as being primarily about electric vehicles, others are questioning our whole approach to getting around.

In this episode, we explore what transportation could look like in the future.

We’ll revisit the 2010 Olympics with Vancouver’s Transportation Planning Manager Dale Bracewell to hear how this temporary experiment in a mass shift of people out of cars showed what’s possible when we collectively point toward a common goal. We take a leap with Gordon Price, professor of transportation planning at Simon Fraser University, into a possible future where commerce, transportation, technology and the service economy could come together into a single transportation service provider.

Listen to Episode 9 next or find all of our previous episodes here. 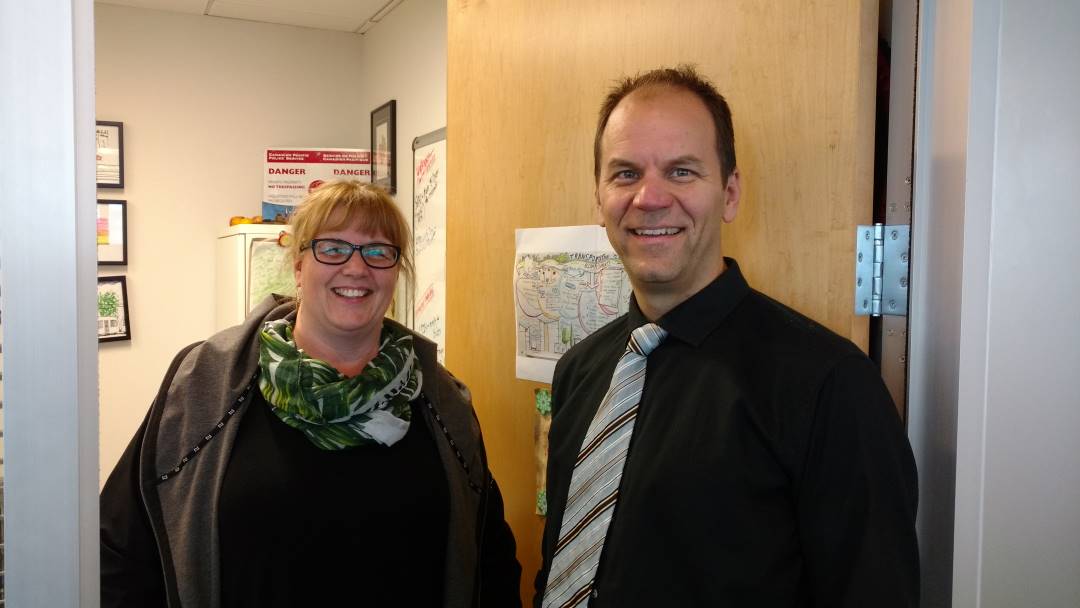 Mentioned in this episode:

What’s It Like Living in a City Without Uber or Lyft? Ask Vancouver.

This Is the Year Electric Car Racing Gets Real

The rise of mobility as a service: Reshaping how urbanites get around (2017)

Dalhousie University Connect Smart – What is Mobility as a Service (MaaS)?

When colonizers first set foot on this land, their goal was to claim as much of it as possible for themselves. They paid no attention to the fact that Indigenous peoples here had their own governing structures and laws already in place. To the early settlers and explorers, land equaled money and power. To this day, some of us still view the value of land simply in terms of the money it can generate, whether that’s from logging the trees, mining for gold, digging up oil and gas or developing real estate.

But now we’re confronting the harsh impacts this approach has had for climate change and for Indigenous peoples. So what can we do differently? How can we avoid repeating the mistakes of the past?

This episode invites us to rethink our approach, and explore what we can learn from Indigenous law about being more respectful of the land as we transition to clean energy.

We talk with Dene activist Caleb Behn about how renewable energy projects must not be approached in the same ways oil and gas projects have. Molly Wickham of the Wet’suwet’en Nation talks about the impact of disregarding Indigenous knowledge about the land. Northern BC farmers Jim and Pat Strasky describe how fracking has affected their way of life. Finally, Inupiat/Inuvialuit legal scholar Dr. Gordon Christie offers insights on Indigenous law.

Listen to Episode 8 next or find all of our previous episodes here.

Stand with the Wet’suwet’en

On Fracking and Farming in Northern BC

If there’s one thing we can all agree on about oil and gas, it’s that there’s big money in it. Governments invest big money, corporations make big money—and they stand to lose big money as solar and wind rise rapidly. And they spend big money to control the narrative about Canada’s energy and economic future.

Mission Transition breaks down where your tax dollars are being invested, who owns energy, who profits, and who’s at risk of being left out in the cold.

We speak with Bill Carroll, the co-director of the Corporate Mapping Project, about the influence of oil and gas money on the transition.

Listen to Episode 7 next or find all of our previous episodes here. 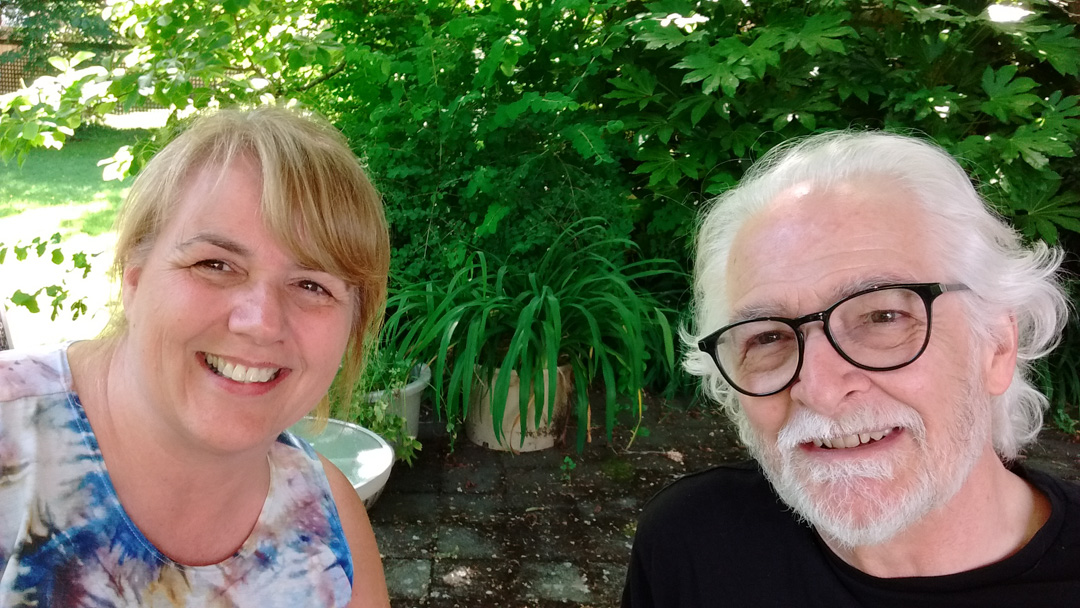 Over the past few decades, oil and gas companies have fueled and financed the pumping of billions of tonnes of carbon into the atmosphere. They’ve cashed in, but who bears the cost now? Who’s responsible when thousands lose their homes to climate change fueled fires and floods? Who pays when crops fail in droughts? Who’s on the hook when house values plummet in hurricane zones? We’re being told it’s up to us as individuals to be responsible for the shift to a climate-friendly world, but is this really fair?

In this episode, we explore who bears the burden of responsibility for this transition.

To find out, we speak with Catherine Gauthier of ENvironnement JEUnesse about their class action lawsuit against Canada over climate inaction. We hear from the Mayor of Victoria, Lisa Helps, about the burden on municipalities. And we talk to Anjali Appadurai formerly of West Coast Environmental Law about who’s really responsible, and how personal guilt is not going to help move us forward.

Listen to Episode 6 next or find all of our previous episodes here.

Wealthy’s use of private firefighters ignites debate in wildfire country 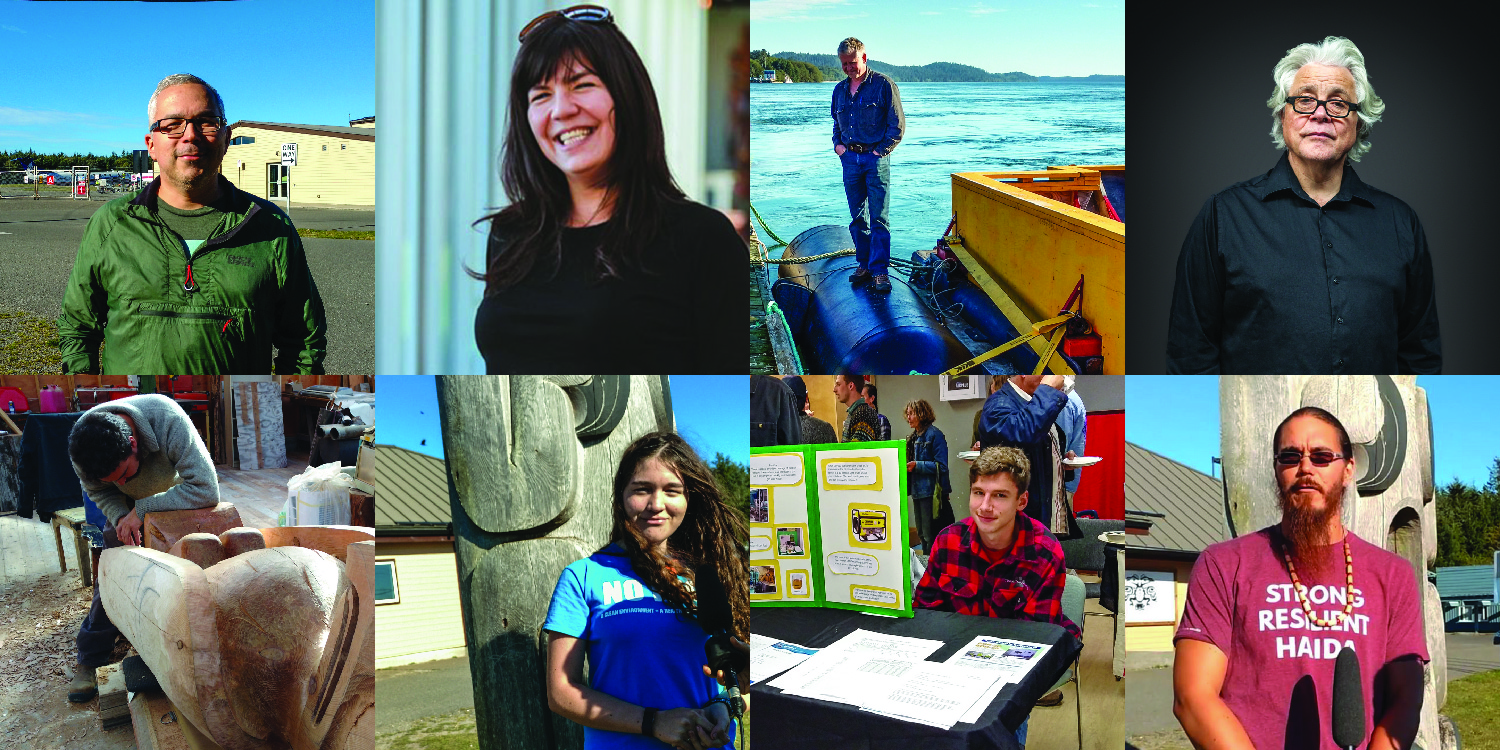