Edmonton, Vancouver, Toronto, Ottawa — Environmental groups are demanding that Premier Jason Kenney retract statements and issue an apology for communications they say are defamatory and directly contrary to the findings of the Public Inquiry into Anti-Alberta Energy Campaigns. In a letter to the premier, groups say these statements were designed to undermine their reputations and credibility and misrepresent the facts to the public, and state they are considering legal action if he does not back down.

“Premier Kenney and the Alberta government are misrepresenting the results of the Alberta Inquiry, which found no wrongdoing by environmental groups,” said Tim Gray, Executive Director of Environmental Defence. “We’ve all seen the dangers of such practices where truth is distorted, especially on social media. We’re asking that Premier Kenney correct the record.”

We have reviewed the statements published by the Alberta government in its “Key Findings” document and subsequently repeated and amplified by you on social media platforms Facebook and Twitter, including the patently false claim that the Inquiry’s “report confirms the existence of well-funded foreign interests that have been waging a decade-long campaign of misinformation. These statements are defamatory as they assert that our clients have deliberately spread “misinformation.”

In fact, Commissioner Allan was unequivocal in his report that he was making no such finding.

“Climate change is causing devastating impacts across Canada, from catastrophic flooding and forest fires in British Columbia, thawing permafrost and sea ice in the North, to increasingly dangerous storms in Atlantic Canada,” said Jessica Clogg, Executive Director and Senior Counsel of West Coast Environmental Law. “Yet, Premier Kenney continues to attempt to delegitimize factual and legitimate concerns about what needs to be done to protect Canadians and the environment. This anti-democratic and dangerous witch hunt must end so civil society organizations can safely get back to the important work of addressing the climate emergency.”

Groups are giving Premier Kenney until November 30th to respond. 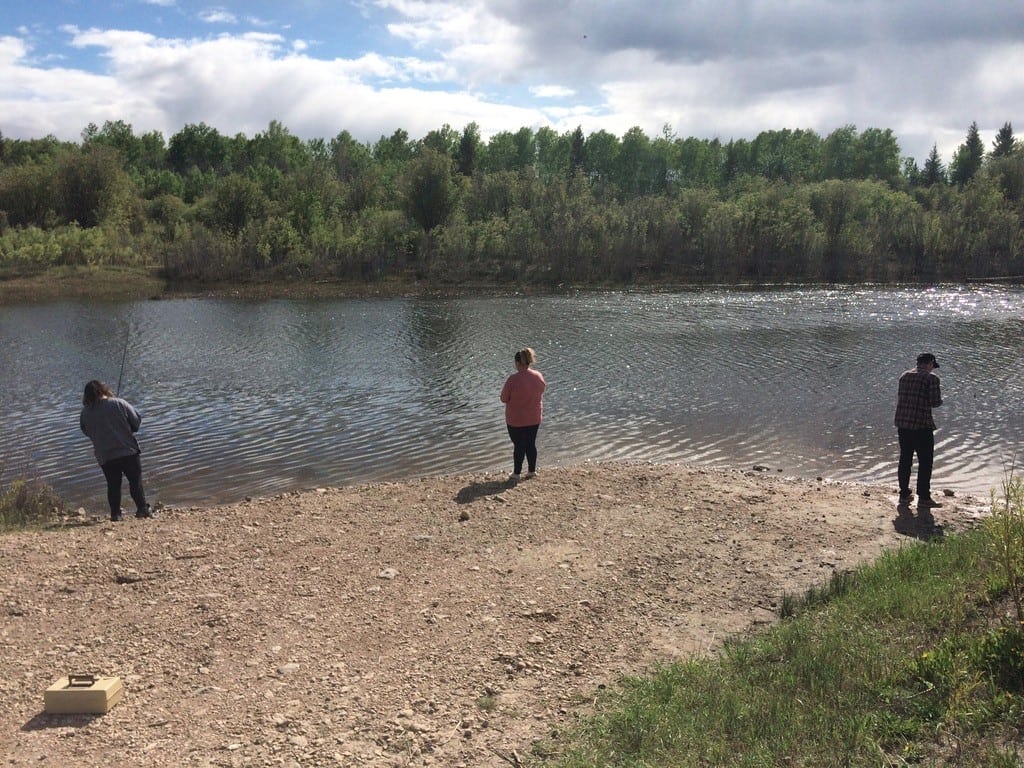 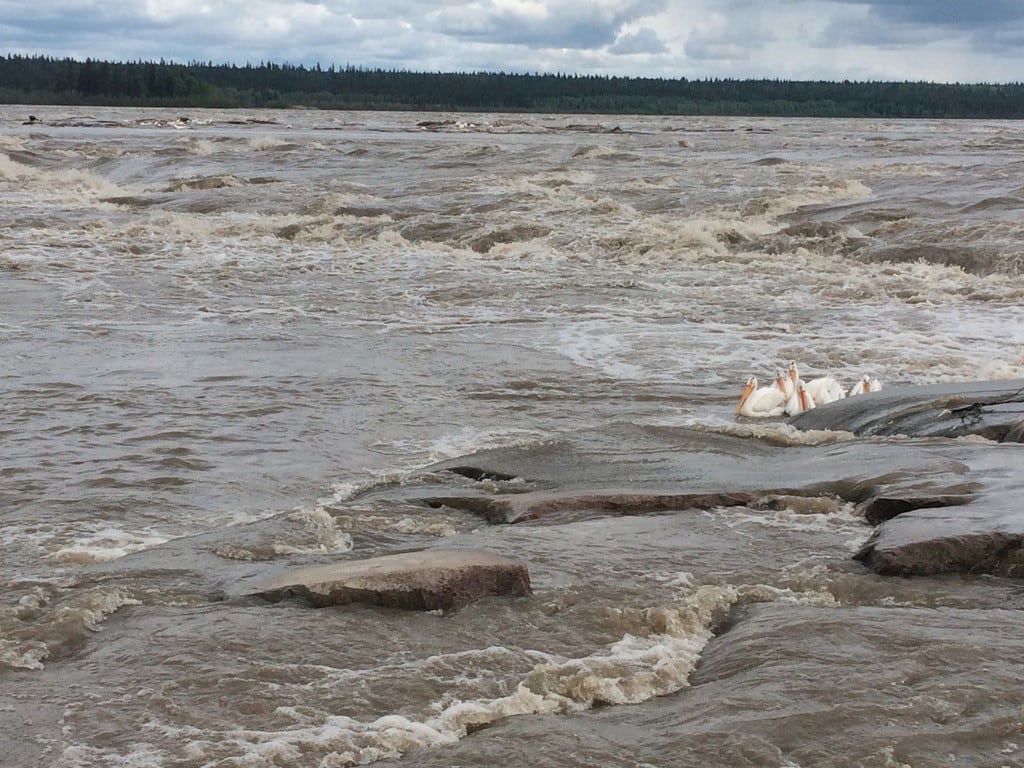 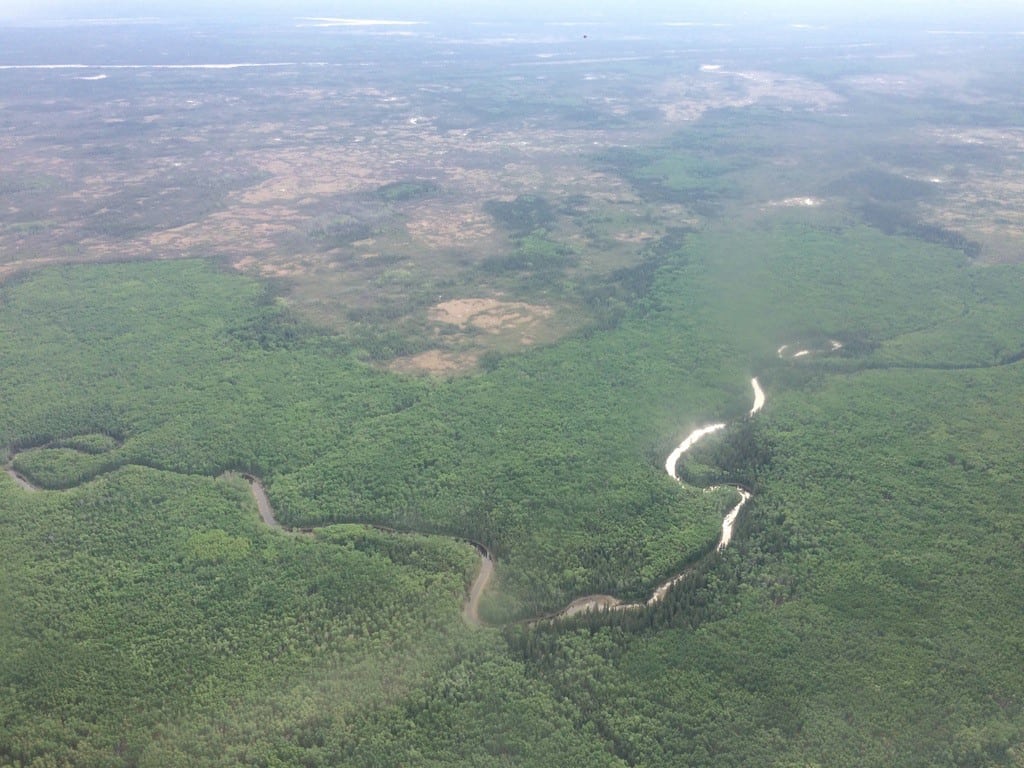 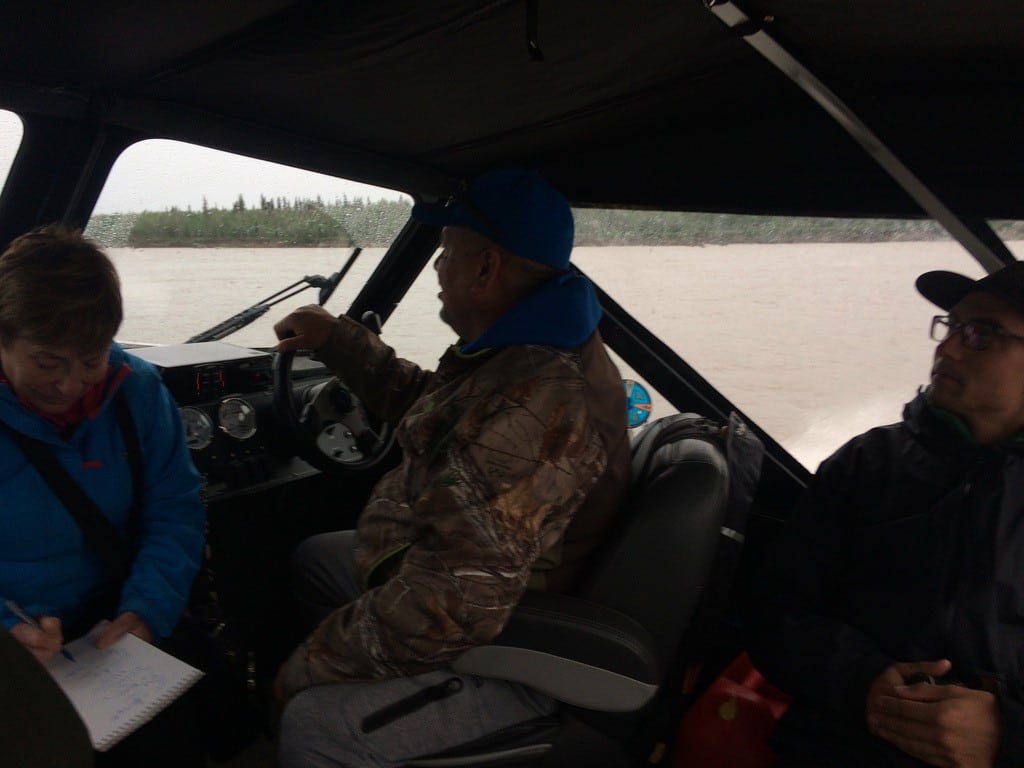