Species-at-risk Recovery in BC: An Audit of Federal and Provincial Actions

Report: Species-at-risk Recovery in BC

An audit of federal and provincial actions

This independent audit commissioned by Wilderness Committee and Sierra Club BC highlights huge legal gaps driving species extinction in B.C. These provincial and federal policy gaps are especially worrying as B.C. is the most biodiverse province in Canada, and is also home to the most species and ecosystems at risk of extinction.

The report, written by biologist Jared Hobbs, finds the federal species at risk law alone is not enough to protect species at risk in B.C. due to a pattern of consistent delays and use of flawed information. Meanwhile, the provincial legal framework for species at risk protection relies on a patchwork of laws that fail to address all threats driving species decline.

We’d like to acknowledge that while this report focuses on provincial and federal legal frameworks, it is just one part of the story. Indigenous laws that help maintain rich biodiversity have never ceased to be practiced and are continually undermined by Western government laws. We are calling on B.C. to enact legislation for the protection of biodiversity, co-developed with Indigenous Peoples and aligned with the United Nations Declaration on the Rights of Indigenous Peoples (UNDRIP). 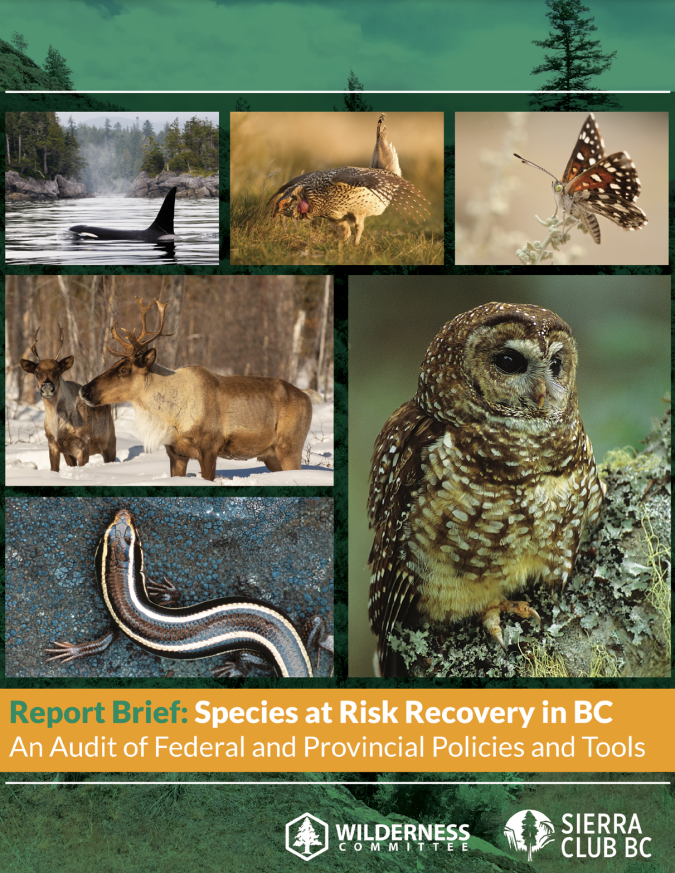 Sierra Club BC extremely concerned about lack of provincial transparency on... 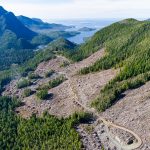 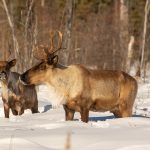