Despite all the evidence, in December the BC government made the monumentally bad decision to continue construction of the Site C dam.

In doing so, Premier Horgan and his cabinet have betrayed Treaty 8 First Nations and taken a massive step off the path to reconciliation.

Approving the dam was a betrayal of the farmers and residents of the Peace River Valley, and deprives all British Columbians of vital farmland as climate change makes food security a big issue.

And it was a betrayal of BC Hydro ratepayers, who will be paying for this misbegotten, overpriced monstrosity for the next 70 years. 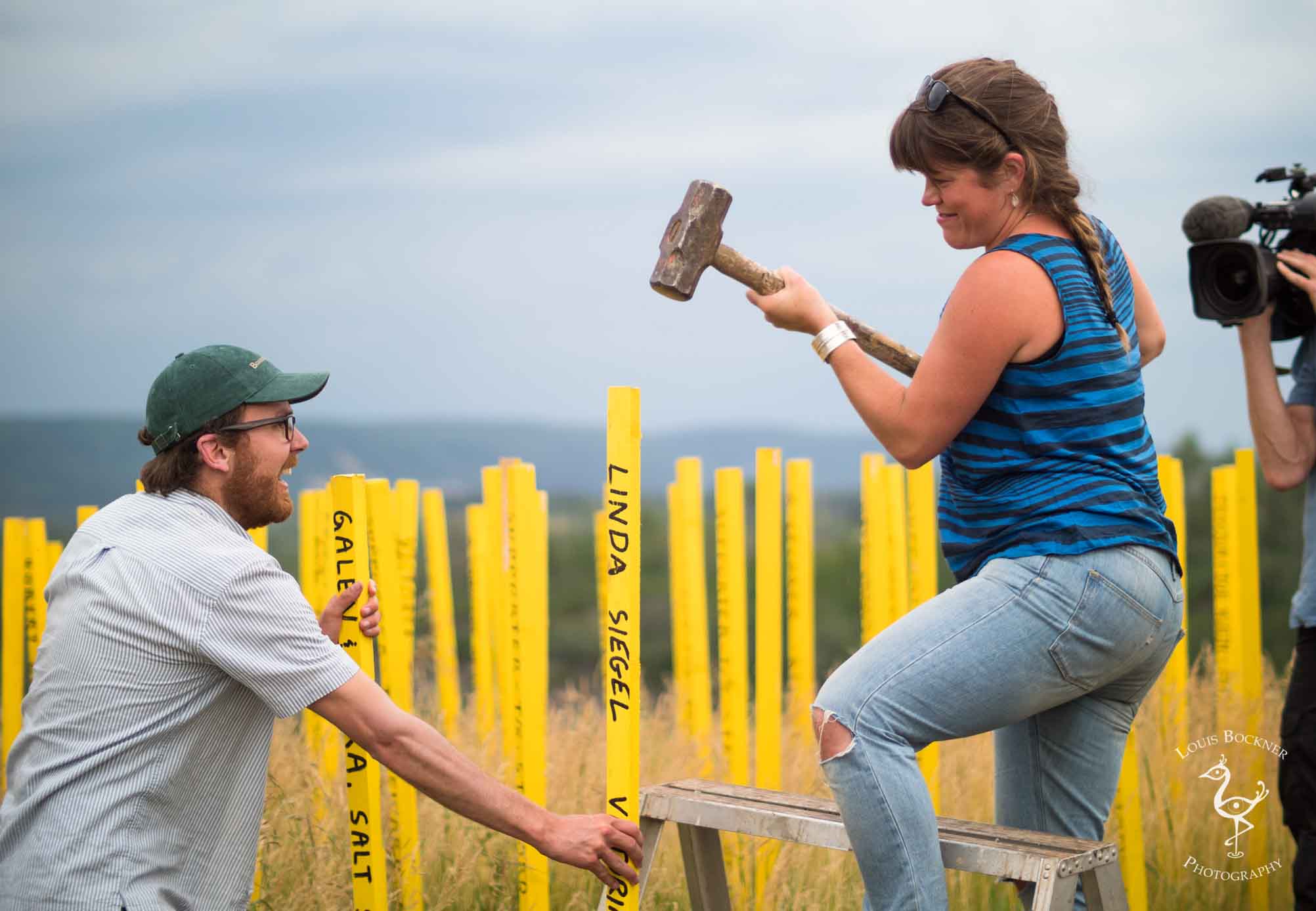 We hoped the people of the Peace Valley would see an end to their long nightmare with this decision. Instead, we are appalled and saddened that Premier Horgan and the provincial cabinet have decided to destroy the valley, turning farmers and residents out of their homes. They’ve decided to saddle generations to come with an overwhelming debt burden and increased Hydro rates, to build a dam with no market for the power.

History will not look kindly on this decision. The government had a chance to stop this project, and it chose not to. While the blame must be shared with the previous government, whose decision to proceed without a proper review was reckless and irresponsible, this government has now assumed responsibility for the harsh environmental and social impacts to come.

On the 20th anniversary of the Delgamuukw decision and on the heels of Humans Rights Day, the decision to proceed with Site C shows blatant disregard for Treaty 8 and the government’s stated commitment to implement the UN Declaration on the Rights of Indigenous Peoples. Under the Paris Agreement, climate action must be consistent with the government’s obligations on human rights and the rights of Indigenous peoples.

To proceed with Site C is to completely ignore these commitments.

We are bitterly disappointed, but this decision is not the end of the story. There’s far too much at stake for us to give up the fight against this abomination.

And don’t forget—we’ve always been in this against the odds. 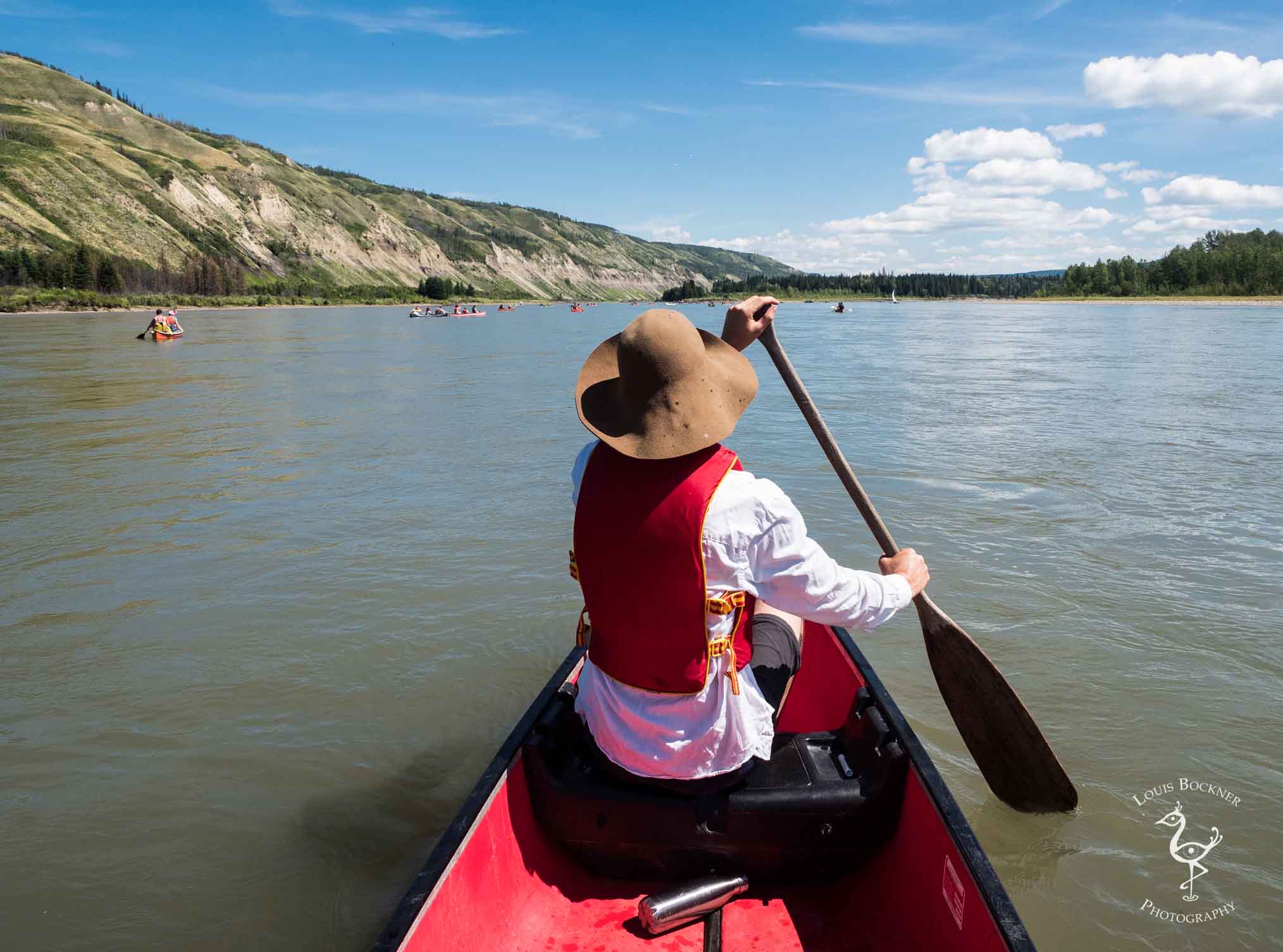 2017 Paddle for the Peace. Photo by Louis Bockner.

Just a year ago, many thought it was too late to stop Site C. Many thought it wouldn’t become an election issue last May, and thanks to you, it did. We have come farther than most could have imagined, and though we’ve hit an obstacle, we can still win.

If we work together, we can do it. Here’s how:

This decision also underscores the need for electoral reform in B.C. It is highly unlikely projects such as Site C and Kinder Morgan’s pipeline and tankers project would have been approved under proportional representation. Voters who want to see politics done differently, including a reduction of the influence of powerful insiders, need to come together to vote in favour of proportional representation this fall.

BC’s government has shown a terrible error in judgement, but the fight is not over.

Thank you for standing with us and with the people of the Peace to oppose this dam. Take the time you need to grieve, and then join us in this next phase of the fight.

Donate today to help us defend BC’s wild places and advocate for a genuinely green economy in BC.

Media Centre
A passion for whales: An interview with Gary Sutton 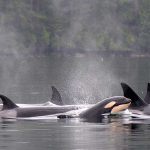 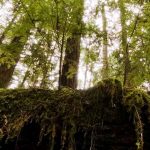