Watch the fascinating discussion on The New Corporation documentary’s main topics with filmmaker Joel Bakan and activist, organizer, and Seattle City Council member Kshama Sawant, who has a guest appearance in the film. This conversation is moderated by Sierra Club BC climate justice lead Anjali Appadurai — who also makes an appearance in the film!

Scroll down to watch the discussion and to explore resources from the webinar!

Donate to support our free webinars

Check out these resources from the webinar!

In 2003, Jennifer Abbott, Mark Achbar and Joel Bakan’s documentary The Corporation examined the rise of the corporation as an entity with most of the legal rights of a person. Since then—despite a climate crisis that threatens the balance of all life on Earth—we have seen corporations grow in power and strength, rapidly changing the playing field by adapting, mutating and disguising themselves as allies of the climate movement.

These companies are more powerful than they’ve ever been, which is why directors Bakan and Abbott decided to release the aptly named follow-up The New Corporation: The Unfortunately Necessary Sequel. This recently released documentary takes a look at how corporate social responsibility campaigns often block real climate action and highlights some of the inspiring movements for change that keep us hopeful. 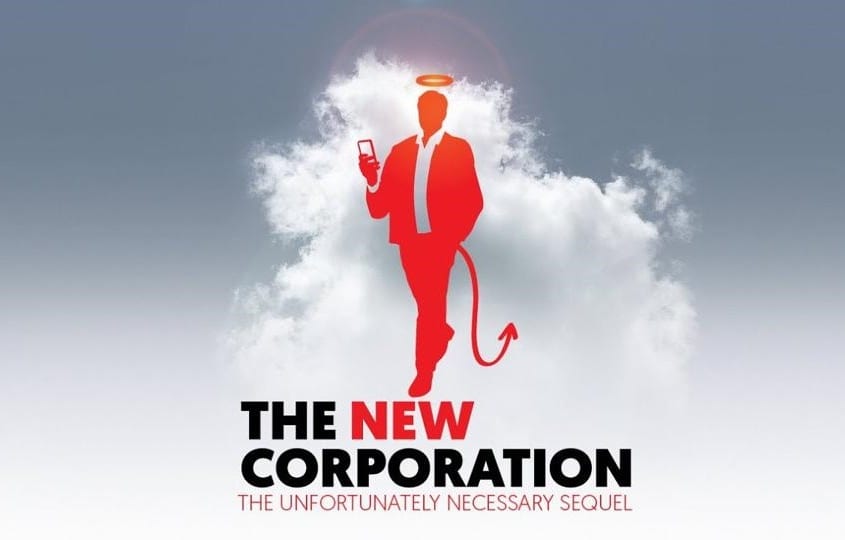 Donate to support our webinars 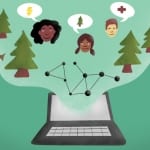 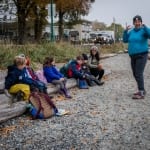 Photo by Mya Van Woudenberg/Sierra Club BC Thank you for registering to our “Creative Climate Programing for Youth”...
Scroll to top
MENU