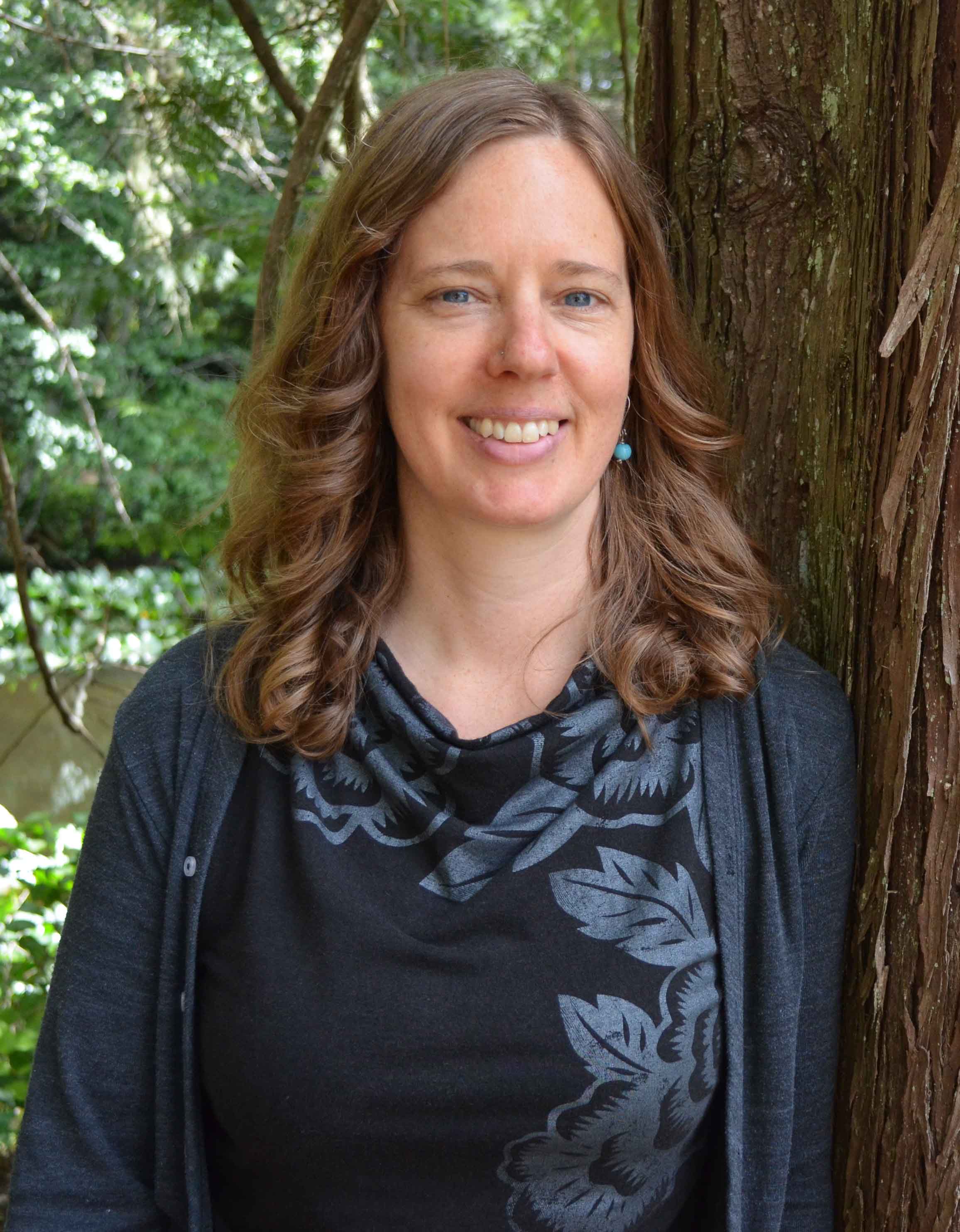 Four years ago, I testified at the secret spy hearings about reports that CSIS had spied on Sierra Club BC and others speaking up to oppose Enbridge’s Northern Gateway pipeline and tankers project.

Even to this day, I’m prohibited from telling you what I said in the hearings because of a gag order.

What I can tell you is that speaking up for clean drinking water shouldn’t make us enemies of the state.

Illegal spying on concerned British Columbians trying to defend themselves from the impacts of fossil fuels is an attack on our freedoms and our future. We won’t stand for it.

In July, with our lawyers at the BC Civil Liberties Association, we released the Protest Papers, thousands of pages of heavily redacted information that CSIS collected in relation to the Northern Gateway project. SIRC – the CSIS watchdog – says CSIS didn’t spy on us. But with thousands of pages of documents, the evidence seems to contradict their claim.

SIRC also said the information was shared with oil companies, but that this was okay – despite it being unlawful for CSIS to share information with anyone other than the Canadian government and law enforcement.

Let’s be clear – the real threat to our safety and national security is the climate crisis, not those of us speaking up for salmon and a liveable future for our children. It’s completely unacceptable that our government is spending our tax dollars spying on us, to then help the oil industry whose carbon pollution is the very thing threatening our communities!

We’re back in court to call for transparency and accountability from Canada’s spy agency. And to ensure we retain our rights to engage in public debate without fear of being spied on.

The effect of finding out you’re being spied on, or that others are being spied on, is to turn people off from getting engaged. People told us they were scared to sign a petition, go to a rally, volunteer, or even make a donation, for fear of being put on some list and being monitored. In their report, SIRC said they understand people felt a chill effect as a result of believing they were being spied on.

The trouble is, we’re seeing this dangerous rhetoric resurfacing again. Alberta’s government is building a $30 million war room to target groups like us. Their Premier is “investigating” bogus conspiracy theories about foreign money’s role and influence in an imaginary plot against Alberta, while foreign-owned oil and gas corporations continue to pour millions more dollars into lobbying government officials than we could ever dream to have.

We won’t be silenced. We will keep speaking up for salmon, clean drinking water, and a liveable future for our children.

The rumblings from Alberta these days echo the language around the Enbridge hearings – that concerned community members speaking up for a healthy environment are somehow hijacking our future… When in fact it’s the oil industry that’s putting our very future in jeopardy.

We won’t be silenced. We will keep speaking up for salmon, clean drinking water, and a liveable future for our children.

What’s needed is not more rhetoric. What’s needed is a plan to work together to build a renewable energy economy that leaves no one behind. Everyone is needed, we can’t do it without you. 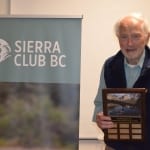 A Tribute to Tom Lane
Scroll to top
MENU