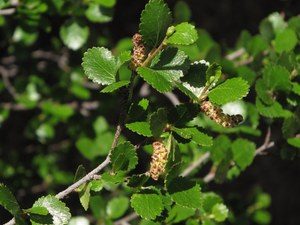 Also known as bog birch, swamp birch and dwarf birch, scrub birch is a shrub with resin-filled wart-like glands on its twigs and nearly circular, deciduous and leathery leaves. Its flowers are male and female catkins up to 3 centimetres long.

When the female catkins are pollinated, they form small nutlets that each contain a single seed and drop when they are ripe in the autumn.

Although it is not particularly nutritious, moose and snowshoe hare graze on the leaves and twigs of the scrub birch, while ruffed grouse eat the buds and seeds.

Scrub birch flowers are used for respiratory problems and to help during childbirth.

Plants for a Future 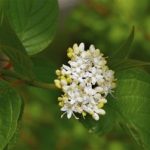 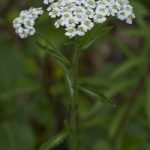