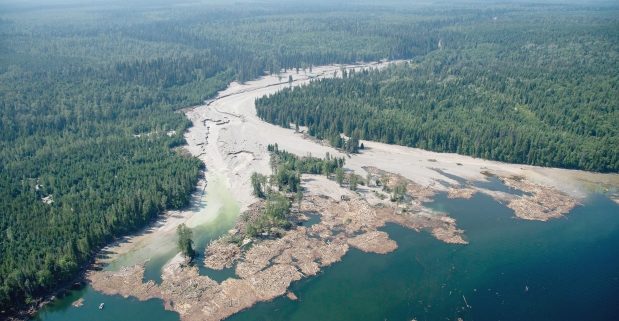 VICTORIA—A report prepared for Sierra Club BC shows there is an ongoing and serious risk of tailings storage facility failures, highlighting the fundamental inadequacy of the B.C. government’s response to date.

Despite some positive steps by government, the report concludes the Expert Panel’s forecast of an average of two significant failures per decade in B.C. remains valid.

“The situation we have today is nothing less than a series of toxic time bombs at mining sites across B.C.,” said Sierra Club BC executive director Bob Peart. “To know inadequate government action will likely result in two tailings dam disasters per decade is absolutely unacceptable. The provincial government has put mining company profits before public and environmental health and safety.”

The analysis, conducted by Dr. David Chambers, president of the Centre for Science in Public Participation, has been submitted to the provincial government.

Dr. Chambers’ review of the proposed changes compares concerns and recommendations raised by the government’s Expert Panel and B.C.’s Auditor General, with recently announced changes to mining regulations. It identifies significant shortcomings in the government response to the disaster.

The Expert Panel notably rejected the acceptability of business as usual for tailings dam design and maintenance, but the proposed reforms leave an ongoing and serious risk of tailings storage facility (TSF) failures.

Key areas of concern identified in the report include:

There are some positives. Progress has been made in: enhancing the evaluation of potential failure modes of both operating and closed tailings facilities; and strengthening the requirements for the Engineer of Record and Independent Tailings Review Boards (ITRB).

“It’s all too clear that the government has failed to address the issues that led to the Mt. Polley disaster,” said Peart. “As a result, the people and the environment of B.C. remain at serious risk of future catastrophic failures. The government’s promise of requiring responsible mining has been sacrificed at the altar of mining company profits.”

The report can be accessed here: Comments on the Code Review Changes to Part 10 Mine Health Safety and Reclamation Code

About Dr. Chambers: Dr. Chambers has a strong technical background that makes him eminently qualified to provide this analysis.  He is president of the Centre for Science in Public Participation.  He has a Professional Engineer’s degree from Colorado School of Mines, a Master’s in Geophysics, and a PhD. in Environmental Planning from the University of California at Berkeley. Dr. Chambers recently published a major report on tailings dam safety internationally[1].  He has worked extensively throughout the North America for over 20 years and has been following the Mt. Polley situation to better understand the implications for the future of responsible mining policy and practices 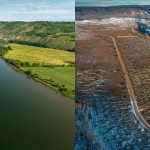