Both our federal and provincial governments have given the green light to Texas-based oil company Kinder Morgan to build a tarsands pipeline and increase oil tanker traffic on the BC coast by 700%. 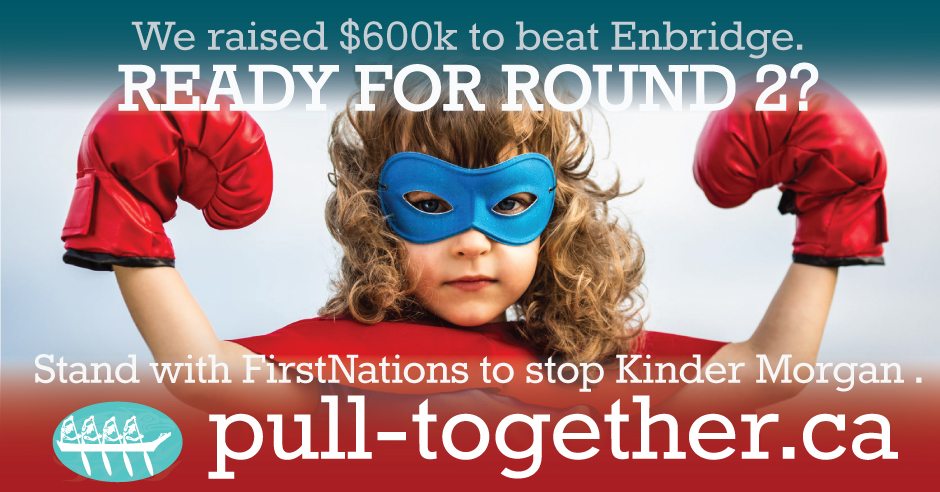 Despite what Premier Clark says, BC is a long way off from having “world-leading” spill response capacity – on water or on land. Accidents happen and there’s no known technology to clean up toxic diluted bitumen.

Our elected representatives are standing up for Big Oil, so it is up to the rest of us to stand up for BC and defend our communities and our climate.

A number of First Nations along the pipeline and tankers route have already filed court challenges.

It was indigenous-led legal challenges that brought an end to Enbridge’s Northern Gateway proposal. First Nations can stop Kinder Morgan in the courts also. Let’s not stand by and watch them go it alone.

That’s why we’re relaunching Pull Together. In partnership with RAVEN Trust and the Force of Nature Alliance, we’re supporting the Tsleil-Waututh and Coldwater Nations who are in court to overturn the federal approval.

There are lots of ways you can help. During our last Pull Together campaign, there were smoothie sales and pub nights, dance performances and poetry readings. Over fifty musicians played at benefit concerts across the province.

Will you host a solidarity event in your community?

It doesn’t matter how big or small – whether you raise $100 or $1,000, your impact will be amplified by the contributions of others.

We can help get you started. Just fill out this form and we will be in touch to provide you with support.

When we pulled together to stop Enbridge, we were overwhelmed by your response. All across the province, people stepped up. People like you danced, marched, sang, paddled, stretched and ate together to support the First Nations fighting Enbridge in court. Together we raised over $600,000 for the legal costs, thanks to unprecedented solidarity between Indigenous leaders and thousands of Pull Together allies.

Not a penny of the money raised went to Sierra Club BC. This campaign is a risky one for us financially, however we feel so strongly that it’s the right thing to do that we are doing it again! We believe that standing in solidarity with First Nations requires the courage to take risks and step outside our comfort zone.

We hope you will join us. Your ongoing support is what lets us take this kind of risk. And your involvement in Pull Together is how together we will stop Kinder Morgan.

Pull Together is not just about raising money, it is about pulling together in the face of governments bent on forcing the Kinder Morgan pipeline and tankers on an unwilling province. 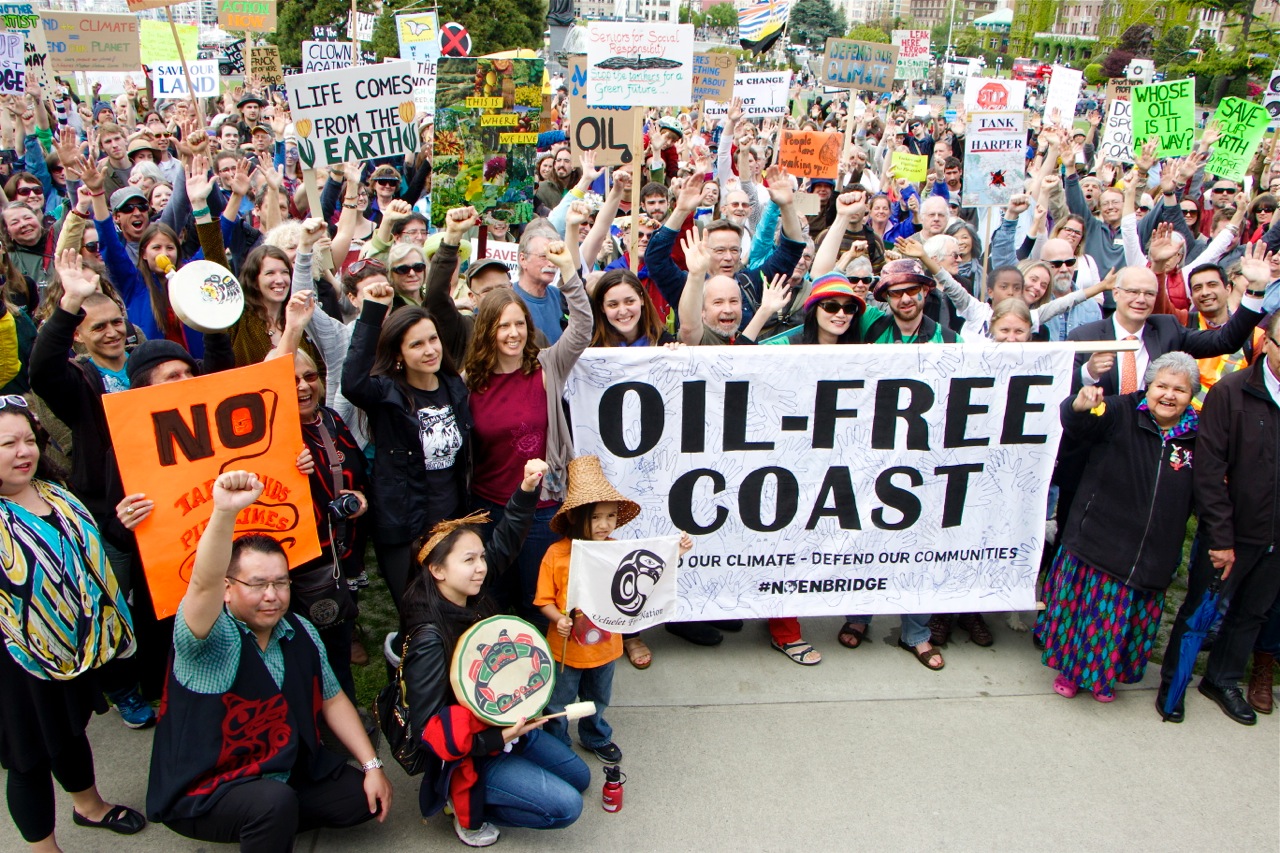 Pull Together is about building strong communities of resistance. Pull Together recognizes that when it comes to moving away from fossil fuel dependence, we are all in this together. With Trump pushing his fossil fuel agenda, it’s all the more important that we organize here in BC to keep fossil fuels in the ground.

By stopping Kinder Morgan, we can build the type of future we want in British Columbia—one that moves toward renewable, clean energy and green jobs. One in which our communities are safe from the threat of oil spills.

Together, we can do this. Ready, set, pull! 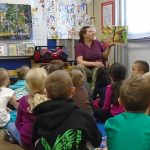 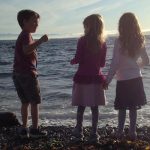