New mapping shows importance of the Walbran for old-growth protection

The Walbran is the only one of these that remains largely unprotected and the only old-growth rainforest with this level of intactness of Southern Vancouver Island. The B.C. government recently awarded the first of eight logging permits in the unprotected areas. We are calling on the provincial government to revoke permission to log this area immediately.

Intact old-growth areas, like the Walbran, are significant because they remain covered by at least 70 per cent “big-tree” old-growth. Due to decades of logging, this is a rarity on Vancouver Island and the reasons for protecting it are many.

Most importantly, old-growth rainforests like those found in the Walbran Valley, act as the world’s most efficient carbon sink. In fact, these towering trees have the highest carbon storage per hectare on the planet, but they have to remain intact to continue helping us fight climate change. Clearcutting them releases enormous amounts of carbon dioxide into the atmosphere. 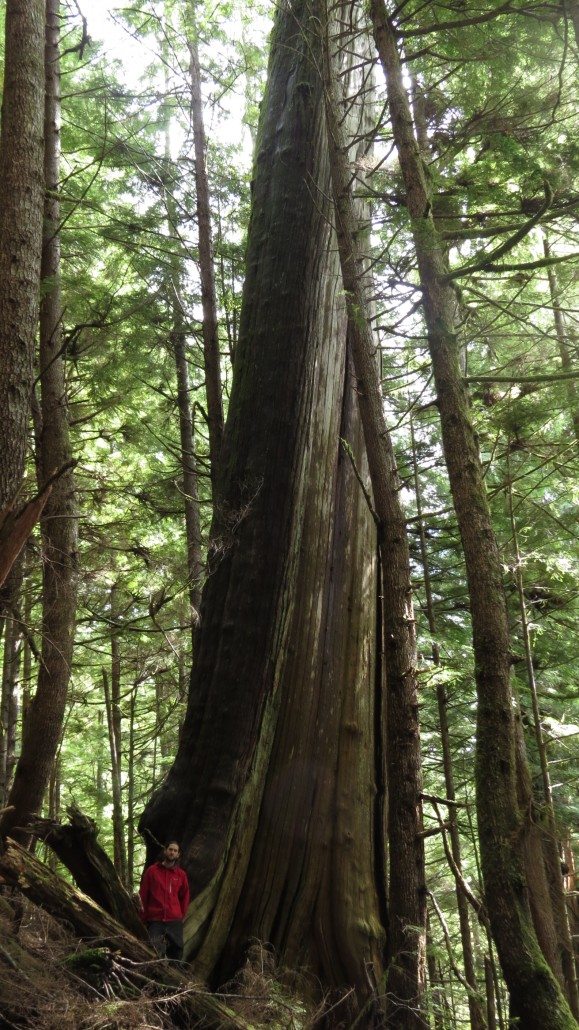 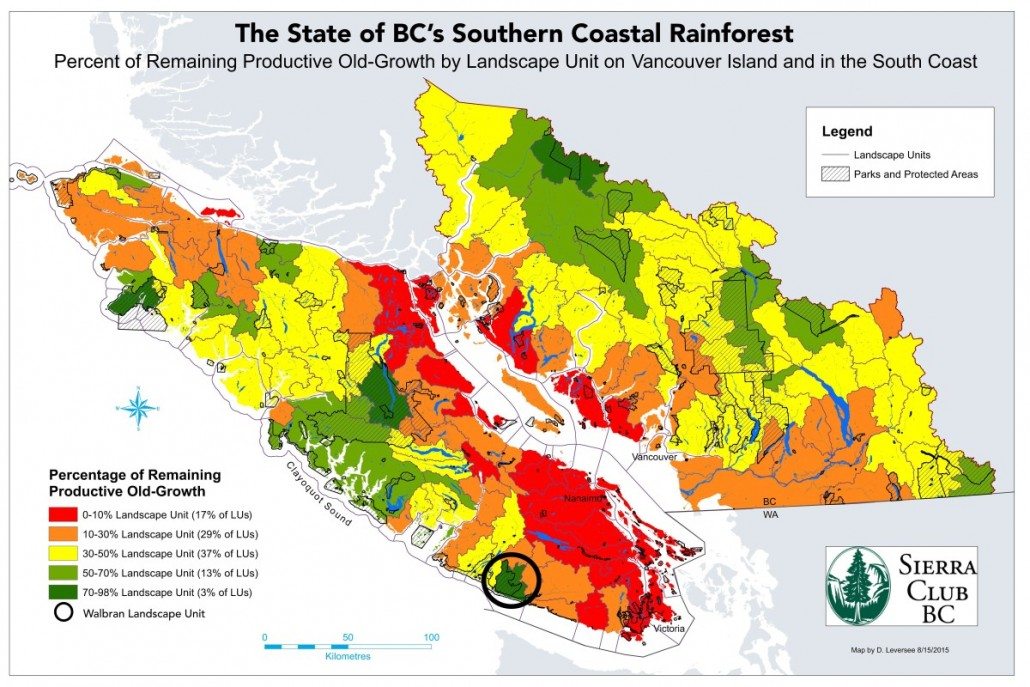 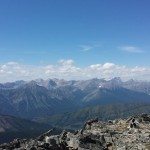