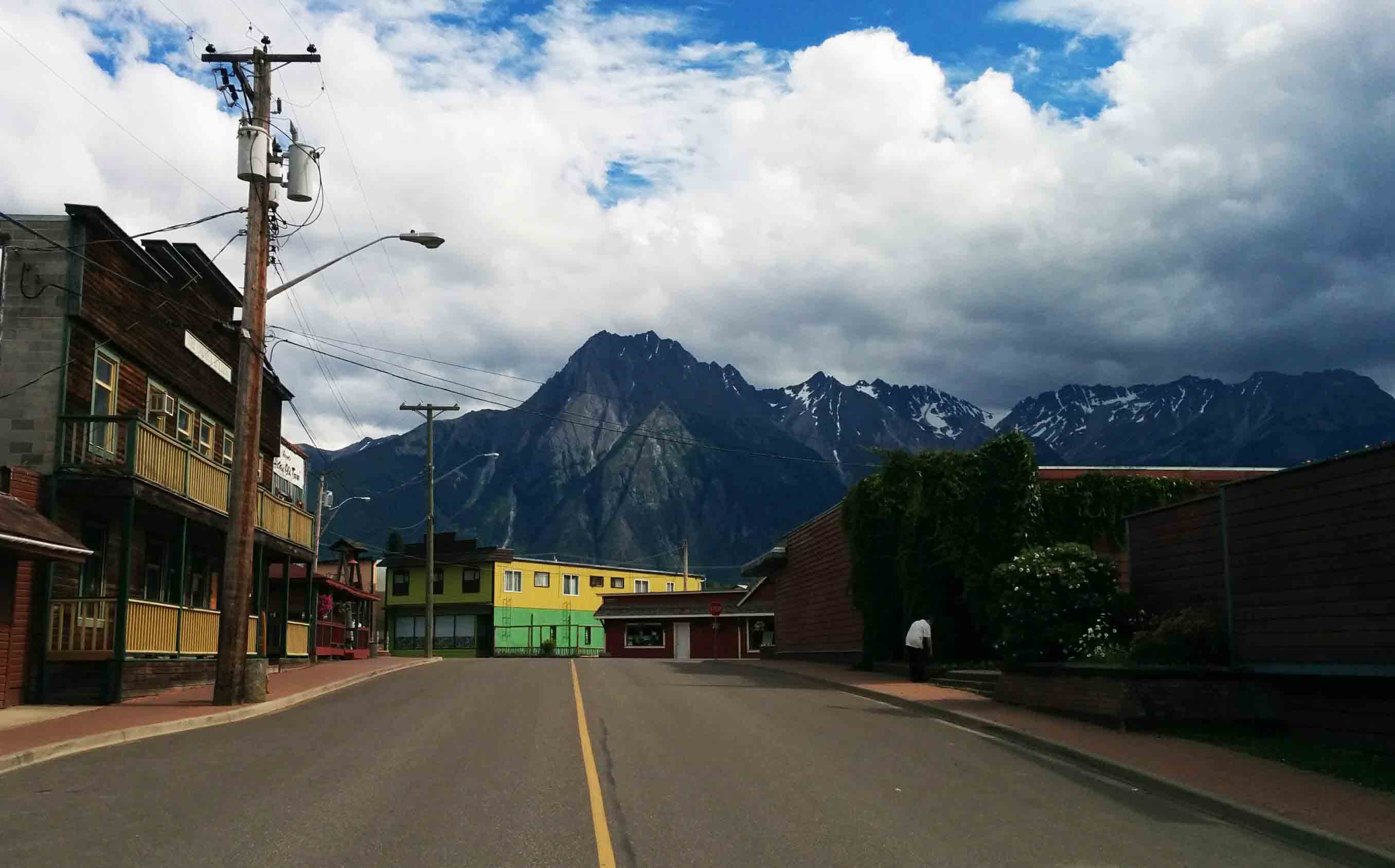 This July, I traveled north to visit communities within the mighty Skeena watershed. This was a chance to learn about the petroleum industry’s attempted incursions into Wet’suwet’en, Gitxsan and Tsimshian territories, and the communities that are defending their homes, lands and waters.

The resiliency, power and commitment of this Indigenous-led land defence work leaves me speechless.  And amongst the settler communities who have made homes in the vast drainages of the Skeena and its tributaries, there is an intensely rich understanding of their own relationships with the land.

The stories, solidarity and community-based visioning happening in these places is some of the strongest and most colourful this side of the Rockies.

Yet attempts by international corporations to push extractive industries remain at an all-time high. With recent shifts in government and successes under our belt—like cancellation of the Enbridge pipeline and tankers project, and Petronas’ fracked gas plant—people in the northwest are reviewing their tactics while remaining steadfast in long term land-based sovereignty work. 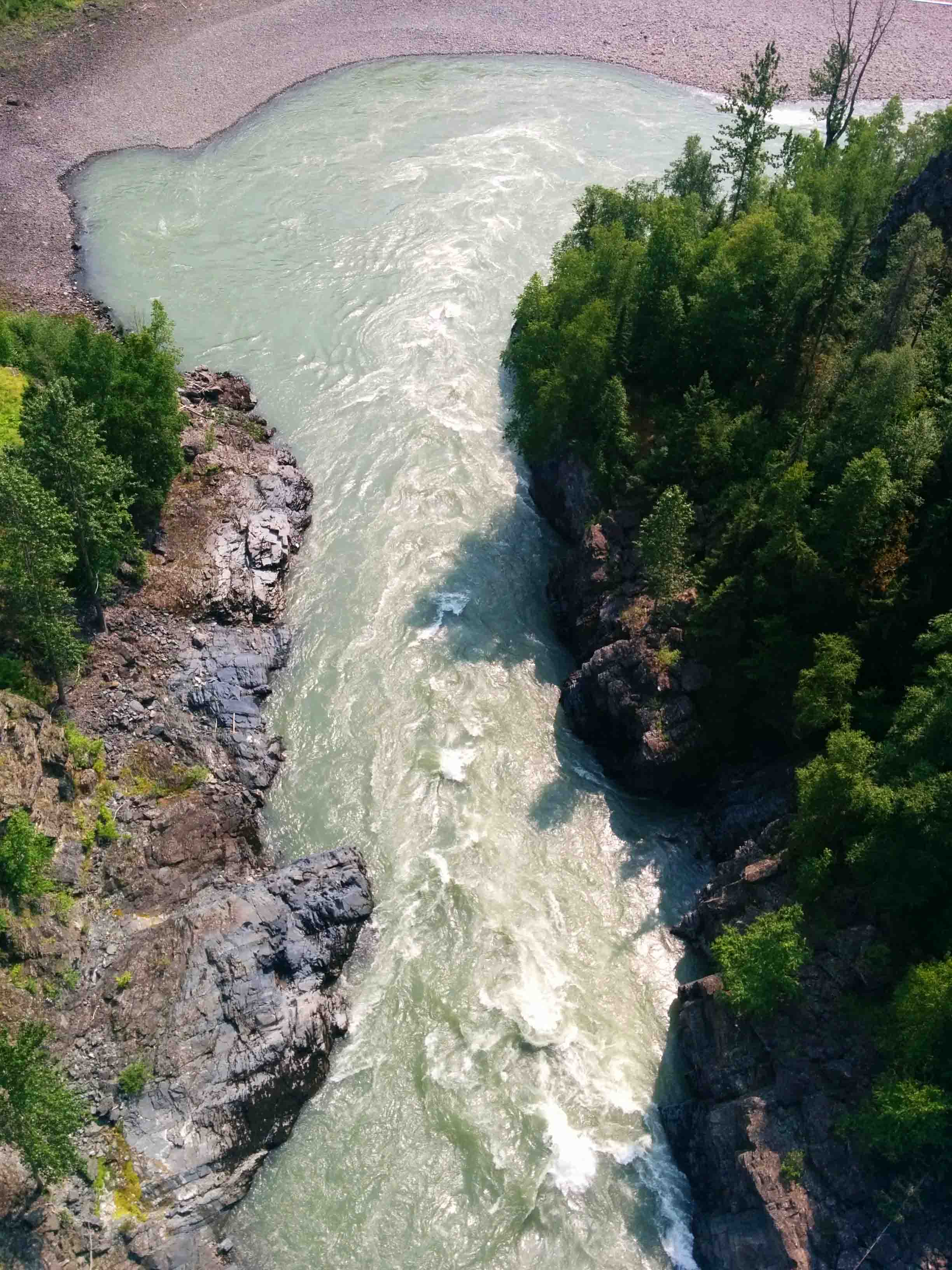 From my perspective, the general feeling is this: people are tentatively hopeful.

But the work never seems to end, and we must not let our guard down simply because there is a different flavor of political power at the helm.  The proof will be in the pudding. The collective work of cultivating healthy cultures of resistance to industrial extractivism is a lifestyle and not simply a campaign.  And there are many more existing and proposed pipelines that cross those territories without consent.

With multinational fracking and LNG corporations attempting to force projects down the throats of communities and seeking anyone who is willing to sign deals, we will need to stay true to our work in uplifting and affirming the traditional Indigenous governance structures that are inextricably linked to the land.

I admit I had never quite grasped the implications of the Delgamuukw and Tsilhqot’in court cases until I spent time in the Yintah (Territory) of the Unist’ot’en and Luutkudziiwus, different house groups with specific lands within the Wet’suwet’en and Gitxsan Nations respectively. They are each occupying their territories full time according to their own laws. The court cases laid the groundwork for obtaining Title to lands in the eyes of Canadian law, which would return governance and authority to First Nations. This would make stopping unwanted pipelines a whole lot easier.

I also spent time with community members in Dodge Cove on Digby Island, a short boat ride from Prince Rupert. Within an hour of arriving, I heard about Petronas cancelling its controversial fracked gas plant on Lelu Island. The whole town was buzzing with excitement.  That night we raised a glass of champagne to its defeat and to the success of the land defence work of the Lax Kw’alaams and those who helped defend the salmon habitat of Flora Bank.

But for the community of Dodge Cove, the fight isn’t over. They have another battle on their hands: the massive fracked gas plant being proposed by Nexen, owned by Chinese oil giant CNOOC.

The company’s complete disregard for this community was horrific to hear about. The plant would be built less than a kilometre from this historic town, violating international siting standards and putting human safety at risk. They continue to buzz helicopters above people’s homes and conduct test-drilling without consultation or consideration. Don’t believe what you hear from this company. If you see what they are proposing on the ground, your stomach will turn.

Members of the community were grateful for the help Sierra Club BC’s supporters provided by sending letters to the BC Environmental Assessment Office. The EAO received so many submissions—the vast majority of which were opposed to the project—that the review was paused for nearly three months.

But now it’s up and running again, and you can be sure the company is moving full steam ahead.

LNG is not dead in BC, not by a long shot.

Stay up to date on the fight for a sustainable energy future in BC by signing up for our monthly newsletter and action alerts. 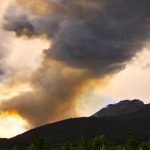