On January 4, logging company Teal Jones went to court and gained a new injunction to keep concerned citizens out of the Walbran Valley until March 31, 2016.

Protests for protection of the Walbran intensified in the fall of 2015 after the B.C. government awarded the first of eight logging permits for the most contentious unprotected area, the 485 hectare Castle Grove in the heart of the valley. 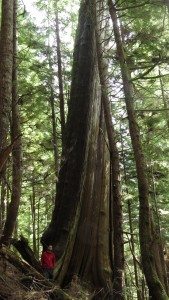 Activists, Sierra Club BC, other environmental groups, tourism operators, municipalities and thousands of citizens have since raised their voice calling on the provincial government to revoke permission to log in this area, add the Castle Grove Area to the protected area and phase out old-growth logging on Vancouver Island. Read our statement.

In December, Teal Jones announced that the company has “no immediate plans to harvest block 4424, nor are there immediate plans to proceed with other cut blocks within ‘the bite’” (the Castle Grove Area is often referred to as the ‘bite’). However, this didn’t stop the company from seeking an injunction until September 2016 to continue old-growth logging in the Walbran Valley while keeping concerned citizens out of the area.

Intact old-growth areas, like the Walbran, are significant because they remain covered by at least 70 per cent “big-tree” old-growth. Due to decades of logging, this is a rarity on Vancouver Island.

Most importantly, old-growth rainforests like those found in the Walbran Valley, are the world’s most efficient carbon sink. These towering trees have the highest carbon storage per hectare on the planet, if they remain intact. Clearcutting them releases enormous amounts of carbon dioxide into the atmosphere. 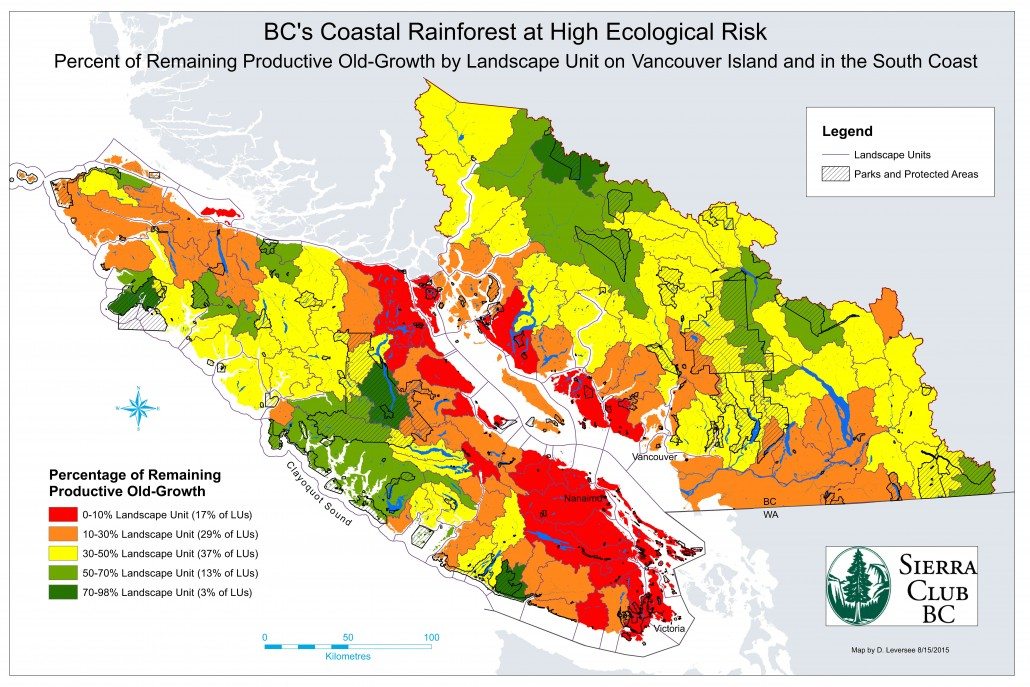 A 2015 Sierra Club BC’s mapping analysis shows that only five of 155 landscape units on Vancouver Island and B.C.’s south coast are still covered primarily by “big-tree” old-growth. The Walbran, the most intact old-growth rainforest on Southern Vancouver Island, is the only one of these that remains largely unprotected.

Media Centre
﻿ Check out our New Climate Toolkit for Teachers 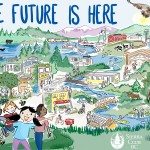 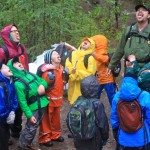 Tips for Taking your Students Outside
Scroll to top
MENU