The provincial government quietly updated its greenhouse gas inventory on the eve of the December holiday season, showing that emissions were higher in 2015 than in 2010 and have risen in four of the last five years. 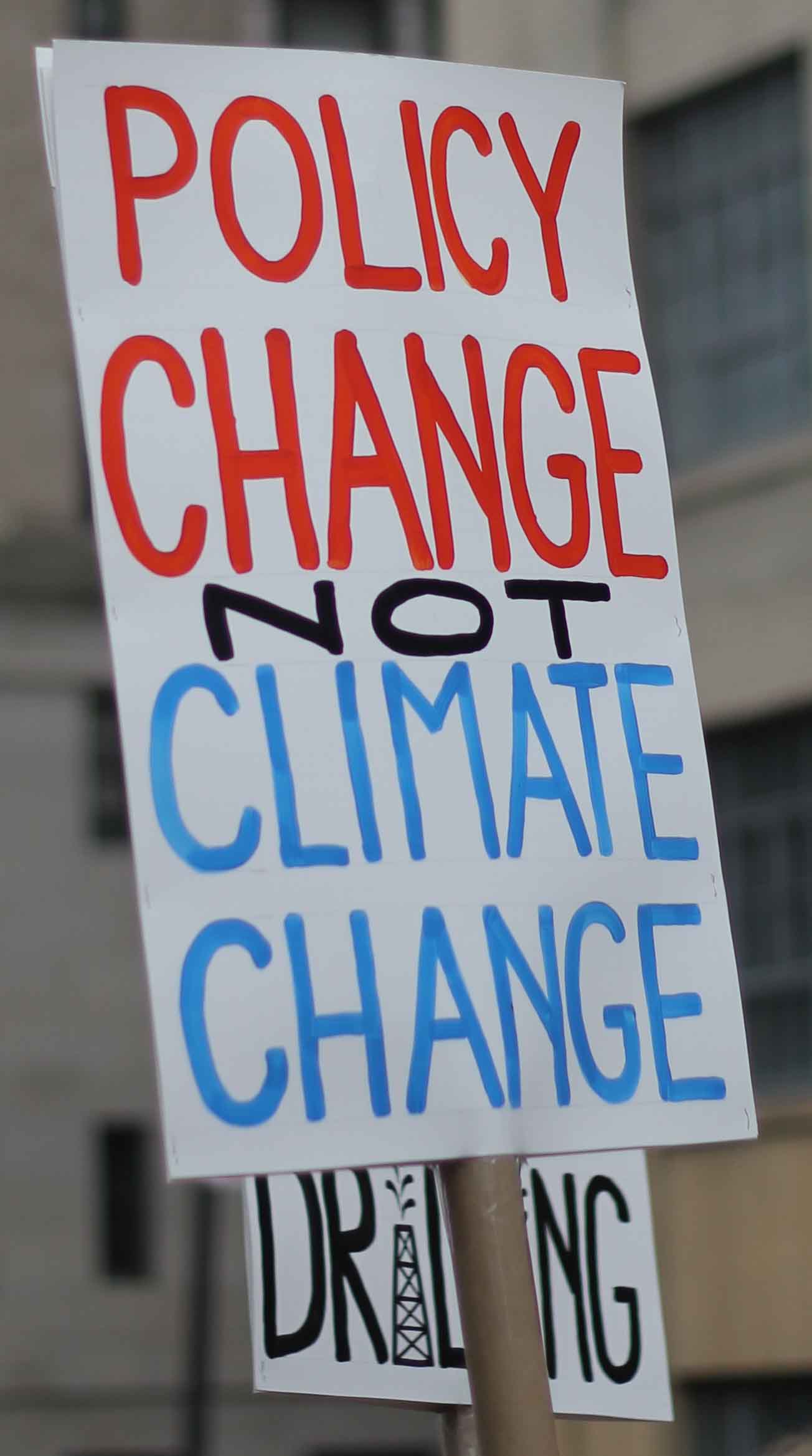 British Columbia’s emissions are now 10 per cent higher than 1990 levels, in contrast to the European Union, which has reduced its emissions by 23 per cent over the same period.

B.C. has just two years to make up for this lack of progress towards meeting its 2020 target, and to prepare steps to achieve much more dramatic emissions reductions needed to contribute to the goal agreed to at the Paris climate summit to keep global warming below 2 degrees.

What we have seen in B.C. for years is noble rhetoric about the need to confront climate change, but a lack of meaningful action. Avoiding the worst climate impacts in our communities means that the new B.C. government must reject new fossil fuel development such as the Kinder Morgan pipeline and new LNG terminals which would make it impossible to meet the emission reduction targets of the province and other jurisdictions burning imported fossil fuels.

2016 and 2017 were the two hottest years on record with regard to global average temperatures. High temperatures have been accompanied by record-setting wildfires, the continued rapid reduction in sea ice extent and thickness, and high levels of drought in various parts of the world. Sixteen of the seventeen warmest years on record have occurred this century.

British Columbians need to see their new government wake up to the urgency of the situation and take action that will dramatically reduce emissions in the coming years.

Sierra Club BC is calling on the government to:

Instead of sharing emissions data in the form of a detailed report every second year as in the past, the B.C. government has only published an excel file for the second year in a row. More information is needed to inform the public and decision makers about B.C.’s greenhouse gas emissions. The excel sheet no longer shows the amount of emissions related to logging and emissions related to slash burning are shown as ‘under review.’ 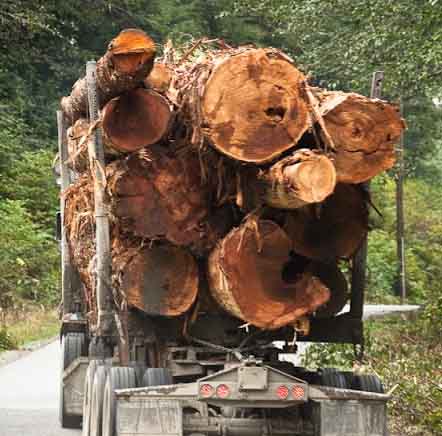 For more information about Sierra Club BC’s call for climate action, read “The Future is Here.”

Sierra Club BC calls on Premier to do climate math: LNG doesn’t square with...
Scroll to top
MENU