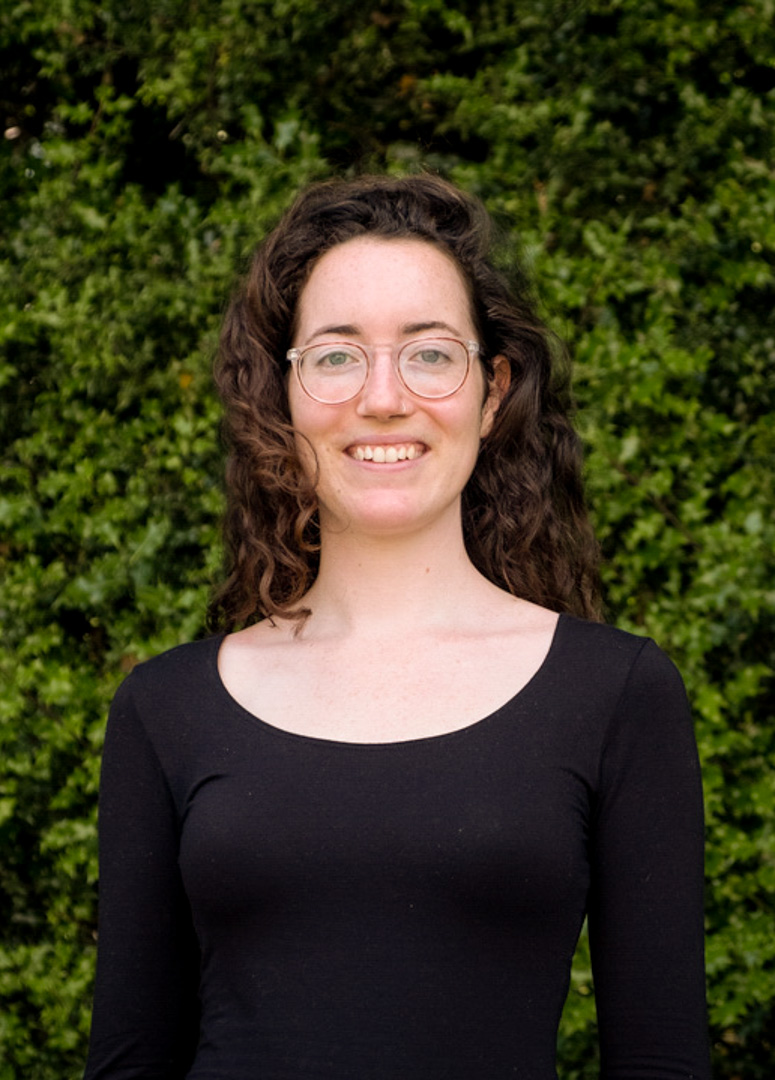 Mya is a wildlife biologist turned visual storyteller. This transition away from traditional academia began after she realized that communities were often left out of the fascinating research and political moves happening in their own backyards. With time rapidly running out for many species — from magnificent woodland caribou to salmon — she hoped to find a way to bridge this gap between scientists and the public. She felt that making science accessible to everyone would be the key to driving environmental change. It was this reflection that led Mya to walk away from her life in research and into the world of storytelling. Entering into the Environmental Visual Communication program at the Royal Ontario Museum, she set out on a new adventure. Now instead of wielding statistics and scientific methodologies, Mya’s choosing to speak out through art.

Through the written word and multimedia, environmental stories can be given a new voice — one that everyone can understand. By fostering an appreciation of the natural world through these avenues, we can better protect the many beings that call this beautiful land home. Mya is excited to be working with Sierra Club BC to do just that. 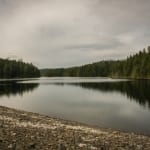