Do you remember those hastily-arranged, poorly-organized meetings that the federal government set up in the dog days of August to get input on the Kinder Morgan pipeline and tankers proposal?

You know, the meetings in which an ad hoc ministerial panel was charged with the task of compensating for the enormous shortcomings of the National Energy Board’s process, conducted under the Harper government? The meetings at which 91.4 per cent of speakers opposed Kinder Morgan?

Well, the panel released its report this week, and it raises a series of crucial questions for the federal cabinet. Simply put, these questions make approval impossible.

The panel asked that Cabinet consider how building this pipeline can be reconciled with Canada’s climate change commitments. Spoiler alert: it can’t—you can’t build pipelines and be a climate leader. End of story. 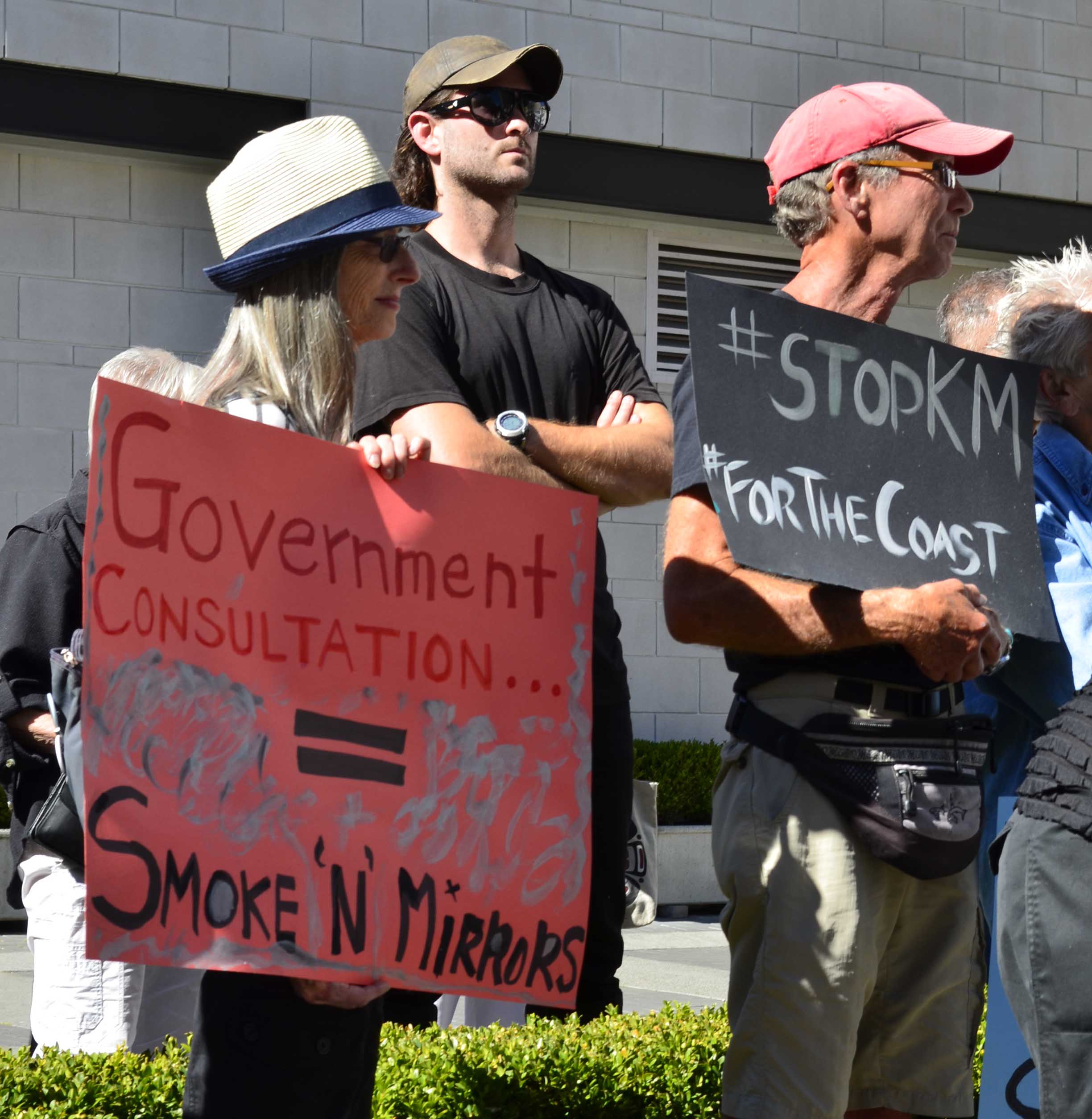 Rally at the summer meeting in Victoria. Photo by Kat Zimmer.

The panel also asked how cabinet could square approval with a federal commitment to reconciliation with First Nations. Again, you can’t, given the numerous First Nations who adamantly oppose this project.

The panel pointed out recent oil spills and the inadequacy of response and suggested that “the Government must decide whether the Trans Mountain Pipeline is a worthwhile risk.”

The panel asked how the federal cabinet can be confident of its decision given the flaws in the NEB process and public criticism of the ministerial panel’s own review. Good question.

The reality is that the report from the Ministerial Panel does not provide the basis for Cabinet approval of Kinder Morgan. We can only imagine how Prime Minister Trudeau, Natural Resources Minister Jim Carr, and Environment & Climate Change Minister Catherine McKenna are scrambling to figure out how to spin this.

In fact, approving this project would be abandoning Canada’s commitment to real climate action, would impose a death sentence on the southern resident orca population and would invite ecological and economic disaster in the form of an inevitable tanker spill.

The Ministerial Panel report makes clear that there is no way to approve this pipeline without undermining commitments on climate and indigenous rights.

If cabinet takes the report’s questions seriously and bases its decision on the best available science, there is no way this pipeline will be built.

And yet rationality has been lacking lately. It’s distinctly possible that the federal government will announce approval in the next few weeks, just as it approved the Petronas fracked gas plant and the Site C megadam (which will power the fracking fields in the Peace), and just as it adopted the grossly inadequate emissions targets of the Harper government.

But stay tuned, because along with the 91.4% of people who voiced their opposition to the panel, we aren’t going anywhere. This is our home, and the fight is far from over.

Please donate today to help us keep up the fight. 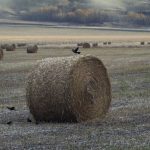 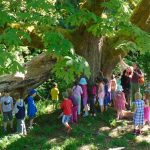 The Value of Place-Based Education
Scroll to top
MENU