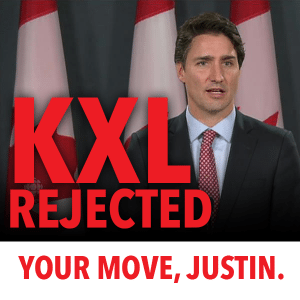 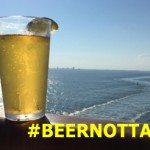 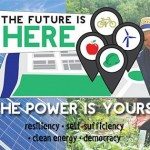 The Future is in Tofino and Ucluelet
Scroll to top
MENU