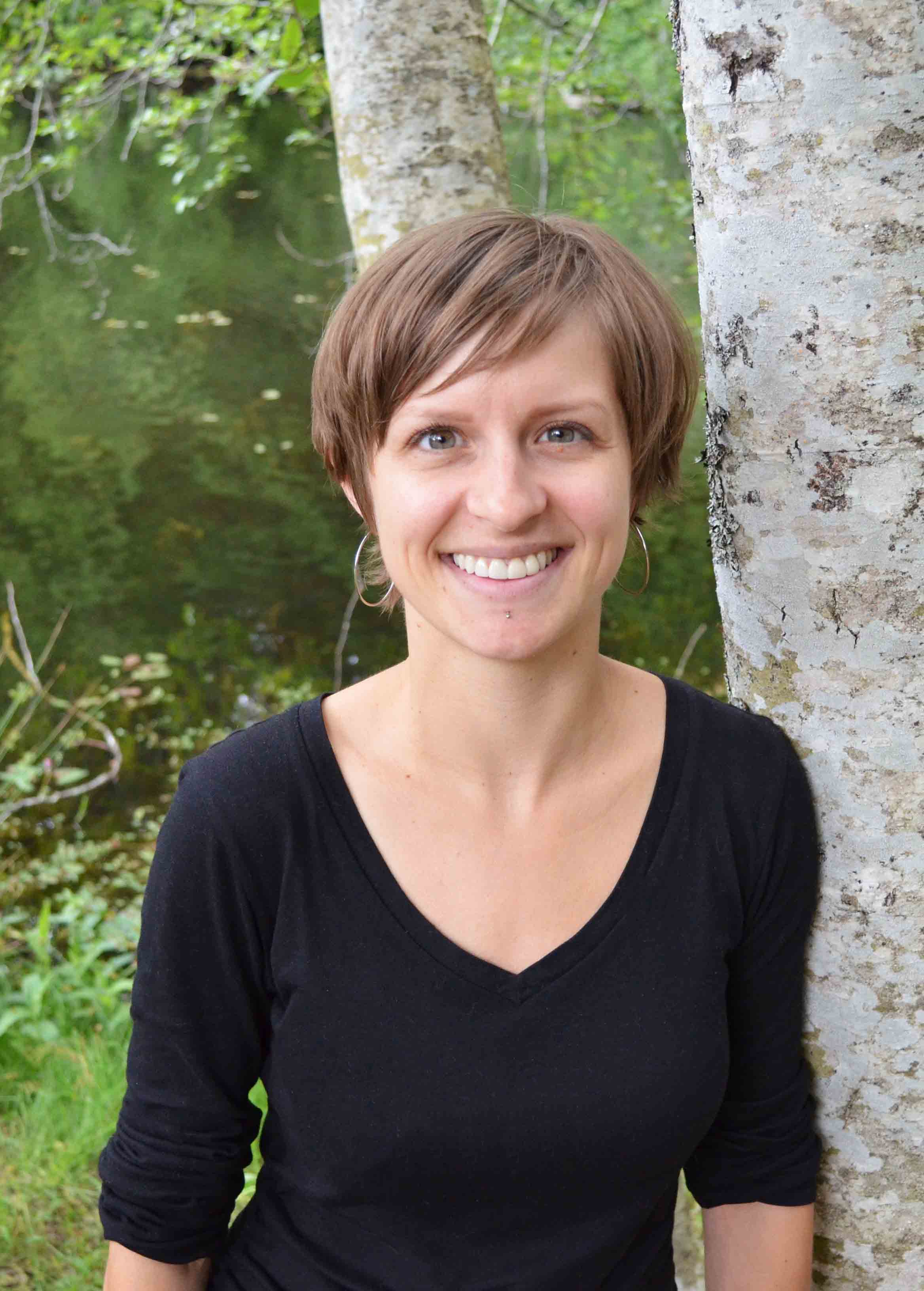 Kat grew up in the heart of the Rocky Mountains in Ktunaxa territory. An avid skier and snowboarder, she spent her summers enjoying the lakes and hot springs of the Kootenays.

Kat began her journey in communications after moving to Coast Salish territories in 2007. She soon became the lead organizer of One Wave Festival, a Pacific arts and culture festival that inspires action on Pacific issues including Indigenous cultural integrity, climate change, and the health of our oceans.

During a powerful trip to the beaches and forests of Haida Gwaii, Kat decided to channel her interest in politics and social justice into environmental action. She worked on several sustainability projects and campaigns while completing a degree in Political Science and Environmental Studies at the University of Victoria.

Struggling with the eco-despair that can arise in environmental work, Kat discovered permaculture, a solutions-focused design system for meeting human needs while enhancing the health of ecosystems. Inspired by the possibility of making things better, instead of just “less bad,” Kat explored the potential of permaculture education in universities through a Master’s in Environmental Studies. Her efforts were instrumental in establishing the first permaculture design course offered at the University of Victoria.

Kat is thrilled to be working with a community of passionate colleagues at Sierra Club BC, where she is able to make a difference every day in protecting the places she loves. 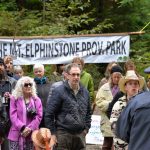 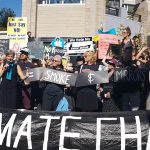