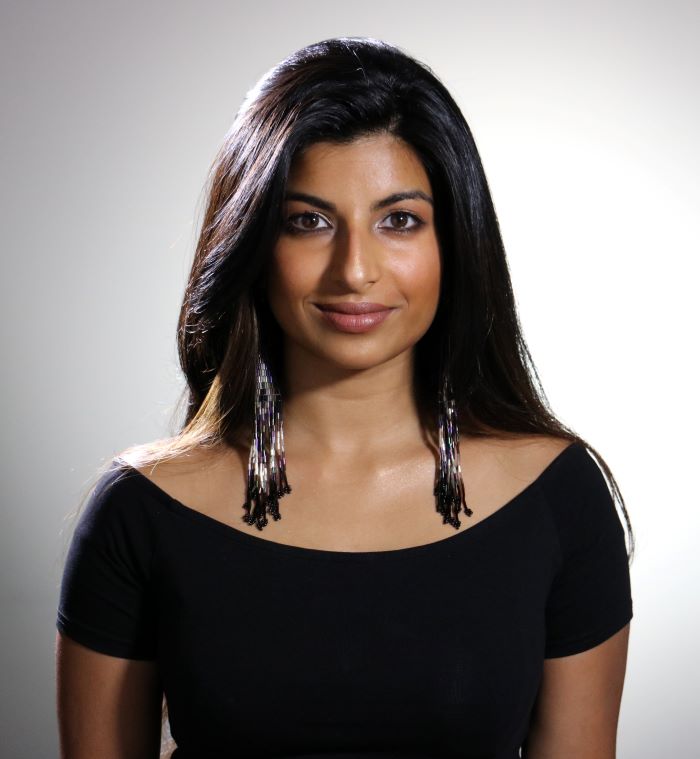 Before coming to Sierra Club BC, I spent a lot of my early career in the halls of the United Nations, organizing young people from all over the world to push the world’s governments to agree to a strong and fair global climate agreement.

Governments have been meeting annually at United Nations Climate Conferences since 1992 – that’s most of my life! The goal of these COP (Conference of the Parties) negotiations has been for global leaders to listen to the science and agree to keep global warming below dangerous levels. But these talks have not resulted in strong enough action.

Here in BC and around the world today, people are experiencing the impacts of climate change firsthand – from massive wildfires, droughts and desertification to sea level rise and extreme weather events.

This year, the UN climate talks are being held in Madrid, Spain from December 2-13. I’m attending the talks as a delegate from Sierra Club BC. You can find videos of my reporting by scrolling down on this page.

The UN talks are a great opportunity to be reminded that our efforts here at home are part of something much bigger. It’s also an amazing chance to stand with others around the world who – just like us – are trying to protect the people and places they love most.

This past year, the uprising of millions of young people around the world has made one thing clear: We demand strong, fair climate action from our leaders now!

For BC and Canada, this means committing to reduce carbon emissions at home, while also doing our fair share to support developing countries in dealing with the harshest impacts of a crisis they didn’t create.

I also hosted a Q&A live from the UN climate talks. Catch up on the webinar here! 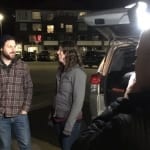 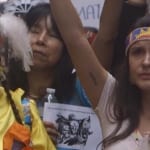