Donate to support the Ma’amtagila rematriation project and legal fees!

If you do not require a tax receipt and would like to donate directly to the Ma’amtagila rematriation project, you can do so here.

Make a Non-Tax Deductible Gift to the Ma’amtagila

If you would like to make a tax-deductible donation in support of the Ma’amtagila please reach out to us at 250-386-5255 ext. 224 or email donorservices@sierraclub.bc.ca.

The Ma’amtagila are proud members of the Kwakwaka’wakw peoples and their territory bridges so-called northern Vancouver Island and the mainland. In April 2021, they launched a legal challenge to stop the illegal treaty negotiations currently taking place on their territory. They have already taken steps to assert their jurisdiction according to Kwakwa̱ka̱ʼwakw Potlatch Law.

Recently, BC Timber Sales authorized logging of old-growth forests in Ma’amtagila territory and has plans to auction the entire territory which includes further areas of old-growth cedars and Culturally Modified Trees – all without the consent of the Ma’amtagila.

“I am sick and tired of government agencies and branches completely ignoring our rights and sovereignty,” says Chief Makwala (Rande Cook).

The time is now to support Rande and the Ma’amtagila in their fight to have their existence acknowledged by Canadian and B.C. governments so that they may intentionally steward their land and culture.

When donating online, we ask for your phone number in case there is an issue with your donation but will not trade or sell it. CRA also requires us to ask for the address of donors receiving a tax receipt. If you would prefer not to enter your address, please call 250-386-5255 ext. 224 or email donorservices@sierraclub.bc.ca to make a donation.

When your donation is processed you will see a thank-you message. If you don’t see this message, please call 250-386-5255 ext. 224. You’ll also receive a tax receipt via email.

All donations raised beyond stated goals will be directed to the area of greatest need.

This fundraiser for the Ma’amtagila was organized with support from Chief Rande Cook, ecologyst, Nawalakw and Sierra Club BC. 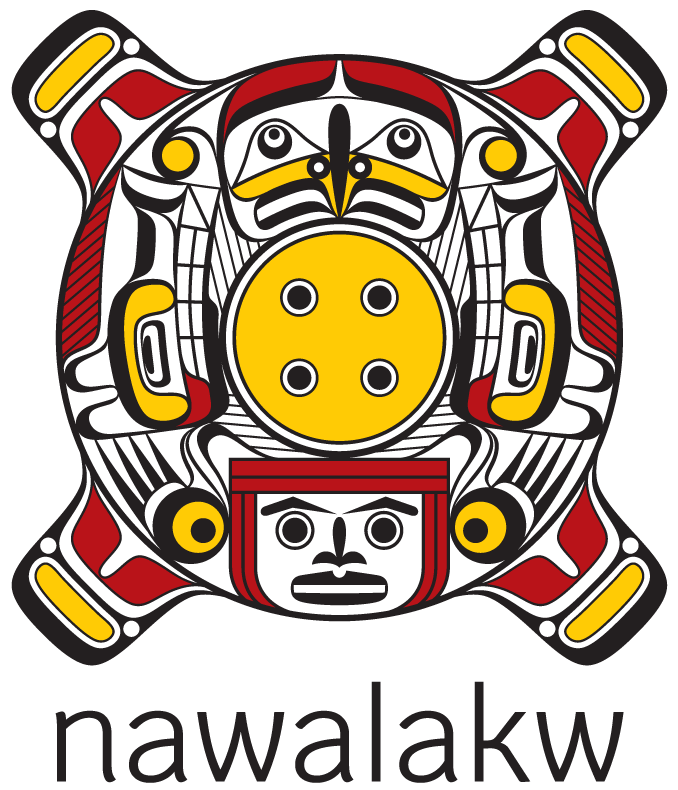