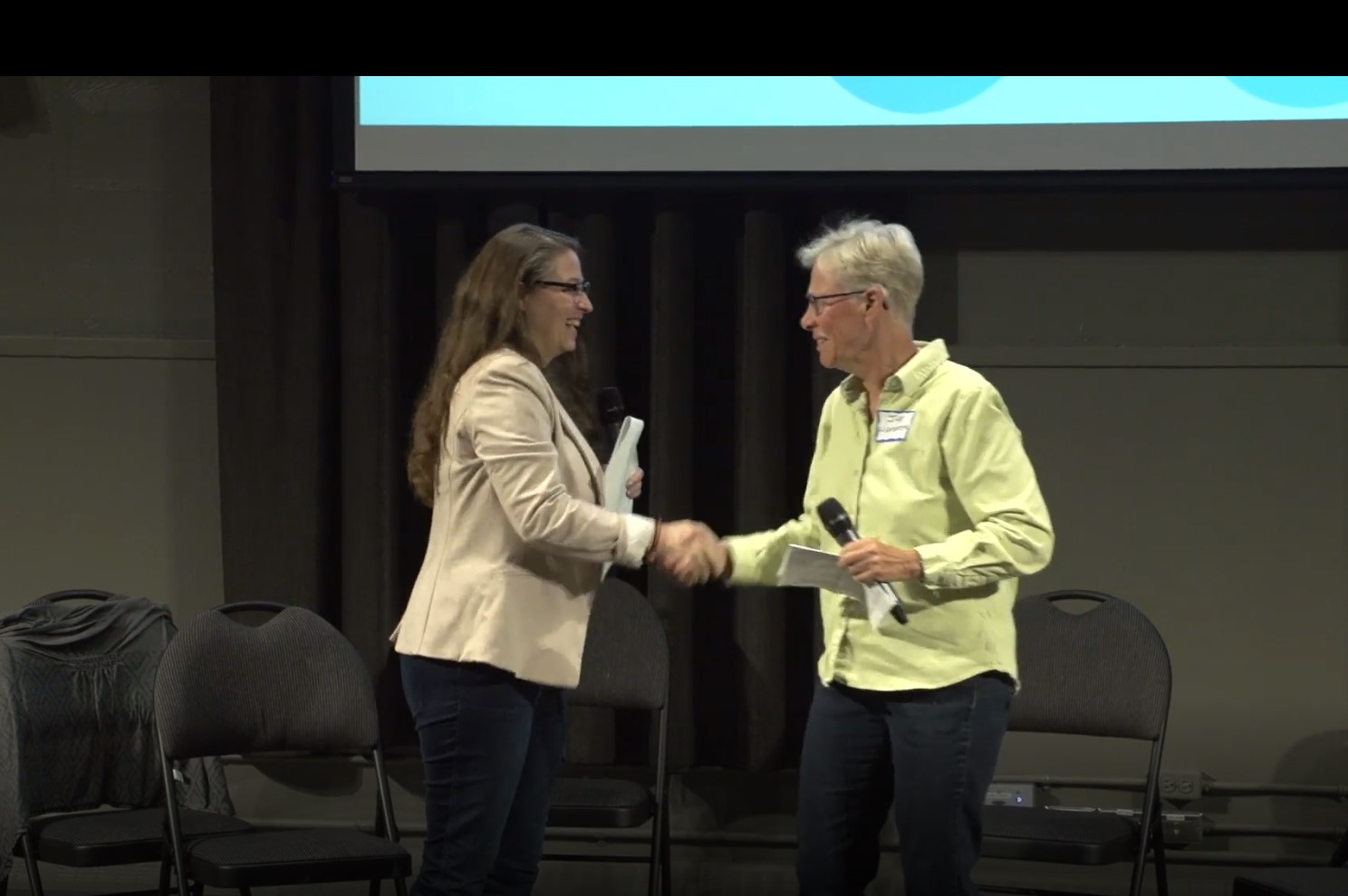 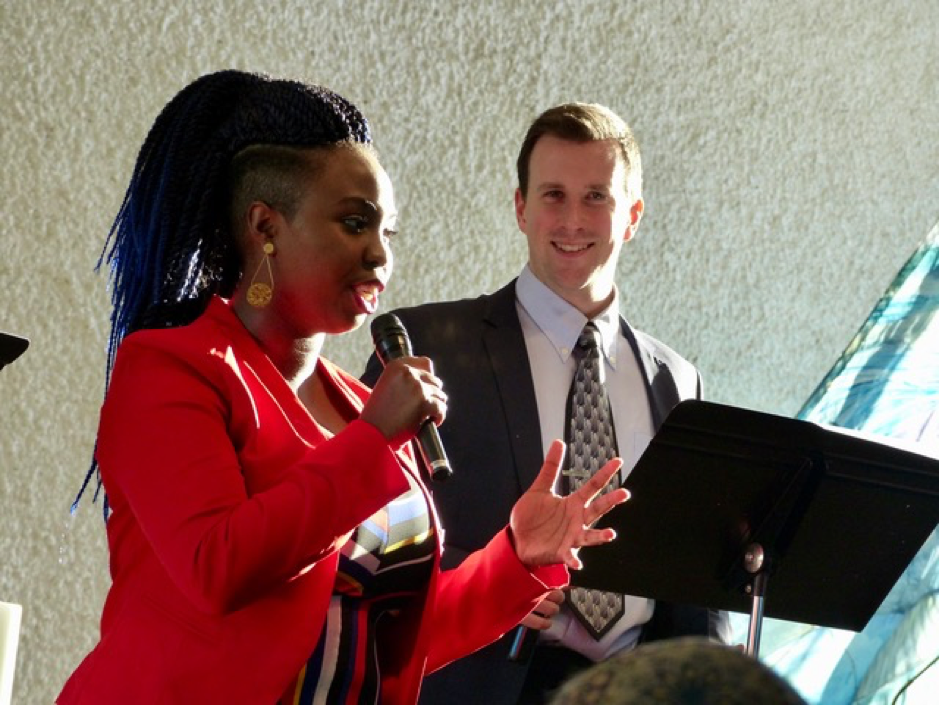 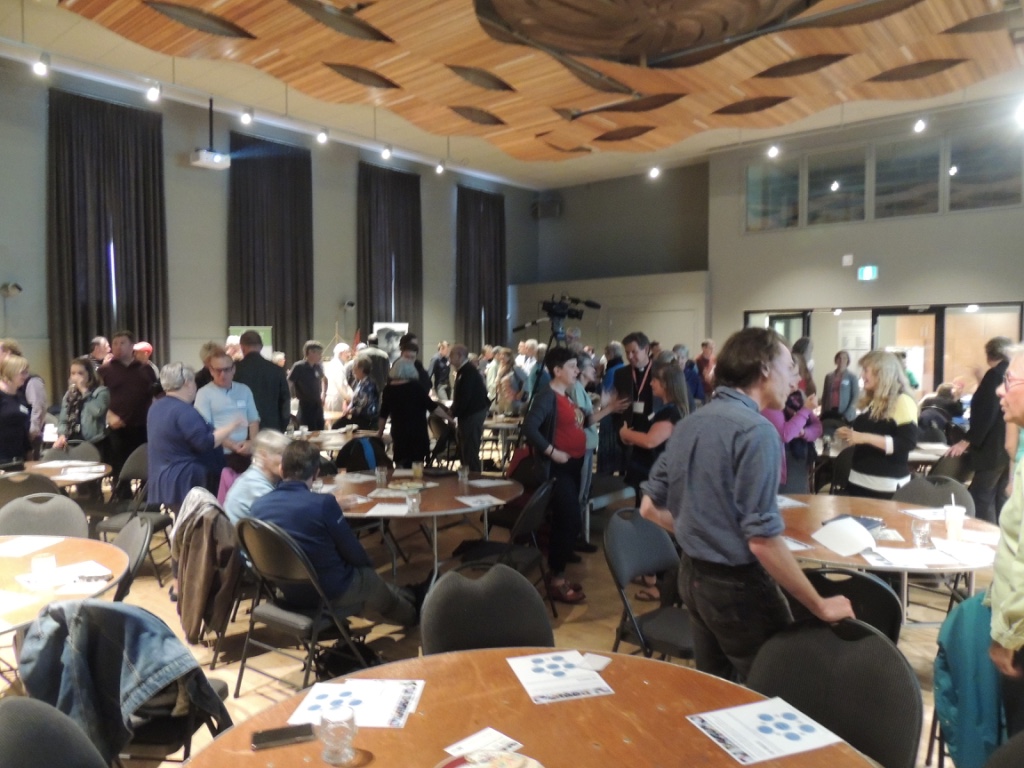 Sierra Club BC calls for respect for Wet’suwet’en rights, title and law...
Scroll to top
MENU