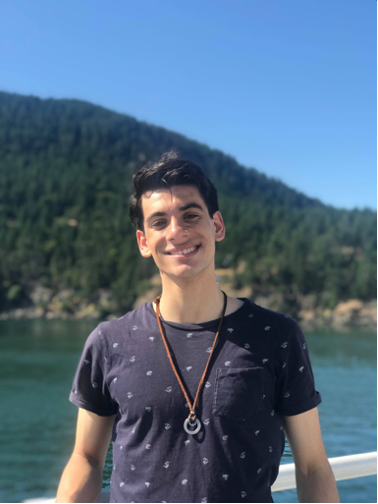 Dakota McGovern is a fundraiser, writer and organizer located on the unceded and unsurrendered territories of the Songhees peoples (Victoria, B.C.). Dakota has spent the last five years working extensively in grassroots and not-for-profit organizations. He has been a professional fundraiser for two charities, has sat on multiple boards and, most recently, served as the University of Victoria Student Societies Director of Finance and Operations. In each position, Dakota has sought to bring environmental sustainability to the forefront of his work.

Dakota’s areas of expertise include not-for-profit operations, financial management, organizational governance and human resources. Through the application of these skills, Dakota has effectively contributed to many community-led projects. In 2016, he organized three protests against austerity in British Columbia’s education system. From 2017-2018, he conducted a research project on inaccessible student housing in Victoria, whose recommendations were reviewed by university officials on Vancouver Island. Additionally, throughout the last year, he helped implement a series of sustainable infrastructure upgrades in the Student Union Building at the University of Victoria.

Dakota hopes to contribute to Sierra Club BC’s mission, vision and values however he can, and is thrilled to have the opportunity to work with so many inspiring environmental activists. His goal is to learn, live and grow alongside the other board members while making a positive difference in society. 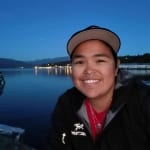 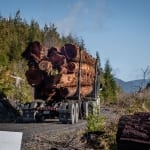