For five months, Lemare Lake Logging Ltd. has barred access to the public and Sierra Club BC to site plans for its current operations in East Creek on Vancouver Island.  This directly contravenes the Forest and Range Practices Act. 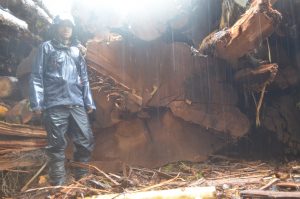 Sierra Club BC is calling for action to avoid further destruction of irreplaceable ecological and cultural values until appropriate conservation planning has been undertaken and the company has changed its practices. A formal complaint has been filed with the BC Forest Practices Board.

What does Lemare Lake Logging have to hide?

Lemare Lake Logging is taking advantage of lax rules and virtually non-existent enforcement to evade accountability and destroy endangered old-growth rainforest. Over the past 15 years, a combination of legislative and regulatory changes and cutbacks in compliance and enforcement and other staff in the Ministry of Forests, Range and Natural Resource Operations has made it next to impossible in many parts of the province to know the state of our forests and easier for logging companies who chose to hide information from the public about what they are doing in the woods. Out of sight, out of mind seems to be government’s approach when it comes to logging the last ancient giants on Vancouver Island.

Section 11 of the Forest and Range Practices Act requires logging companies to make their site plans publicly available “at any reasonable time”upon request at the company’s place of business. 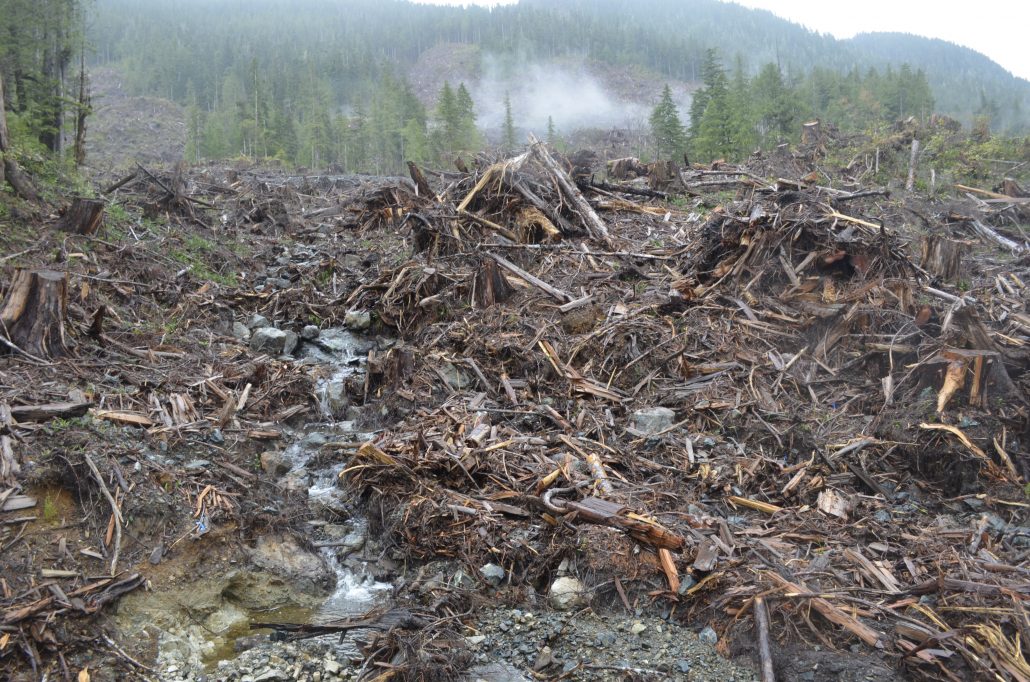 Rapidly harvesting old-growth and exporting raw logs out of the province is bad economics. Instead, more jobs and forest-based communities could be supported by sustainable harvesting of second growth forests and local processing and manufacturing.

Solutions for healthy ecosystems and healthy communities similar to those found in the Great Bear Rainforest are needed along the entire coastal rainforest region of the province, not just one part of it. East Creek and the Central Walbran are among the most important examples of intact, unprotected, productive coastal old-growth south of the Great Bear Rainforest that need immediate action or will be lost forever.

A formal complaint has been filed with the BC Forest Practices Board. 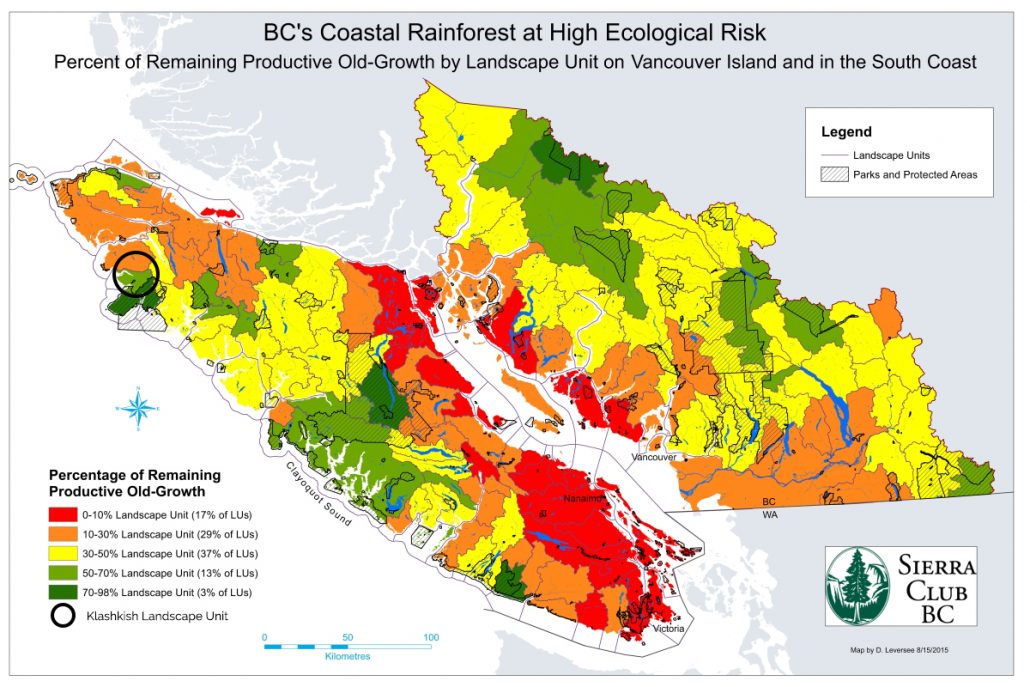 A recent Sierra Club mapping analysis showed East Creek on the northern island and the Walbran on the southern island among the most critical remaining intact areas and ecological stepstones between the Great Bear Rainforest, Clayoquot Sound and Pacific Rim National Park. 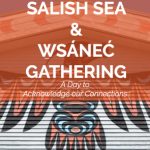