Congrats to our 2021 Sierra Club BC Award Winners!

Congratulations to our 2021 Sierra Club BC Award Winners! 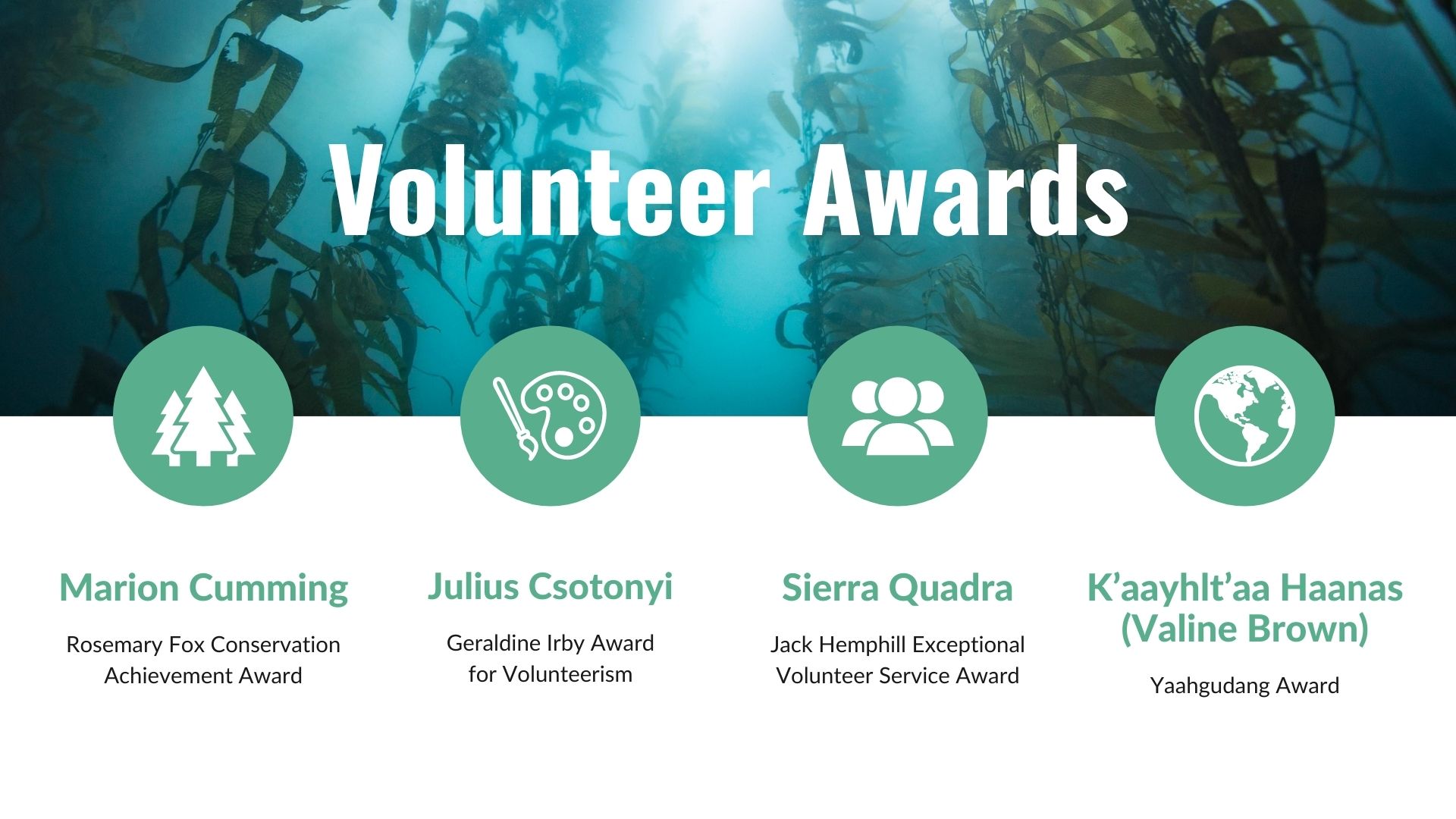 Since then, she has returned title to Qhahtumtun, a small acreage on the Koksilah River to Indigenous hands, and she has bequeathed Chikawich Sacred Land on Sunny Lane to the Victoria Native Friendship Centre.  Sierra Club BC would like to recognize Marion’s incredible generosity and for her leadership in the “Land Back” movement.

The Geraldine Irby Award for volunteerism recognizes those who work behind the scenes and lay the groundwork for the organization’s success.

This year’s recipient was Dr. Julius Csotonyi for his work creating and hosting the “Learn to Draw” webinars.  Dr. Csotonyi’s work was instrumental in bringing the message of care and stewardship of the non-human world to new audiences.  Over 10,000 people of all ages have attended his webinars, and his work nearly single-handedly grew our email subscriber list by 85% in a single year.

We are so grateful that he has chosen to volunteer his valuable time to working with Sierra Club BC.  We share his enthusiasm and appreciate his ability to bridge two worlds, bringing together science and art in a way that is joyous and enlightening.

Jack Hemphill’s memory is honoured by this award which recognizes individuals for their valuable contributions and commitments as volunteers.

This year’s recipient was Sierra Quadra for their outstanding protection of forests, fundraising for the Peace River Valley and Alexandra Morton’s work, their annual beach cleanups, regular educational events, and outstanding advocacy both locally and provincially.  For over 2 decades, Sierra Quadra has been a shining example of community support.  Their beach cleanups engage residents of all ages and walks of life, they have raised hundreds of thousands of dollars for conservation and research (from a small community of just 2,000 year-round residents) and the “Heart of Quadra” forest would not be standing if not for their work.

Meaning “respect for all beings” in the Haida language, this inaugural climate justice award recognizes individuals whose work lies at the intersection of climate action and transformative justice.

It is extremely fitting that K’aayhlt’aa Haanas (Valine Brown) is the first recipient of this new climate justice award. She has shown us what climate justice looks like, and what is possible when we work together for climate action that uplifts Indigenous laws and jurisdiction.

Valine played a key leadership role in the campaign to stop Enbridge. Steadfast in her determination to protect Haida territory and the entire north coast from the threat of the Enbridge Northern Gateway project, that would have brought supertankers carrying tar sands crude through north coast waters and right past Haida Gwaii, Valine mobilized, encouraged and supported Haida and non-Haida to stand shoulder-to-shoulder, united against Enbridge.

Valine then joined the Sierra Club BC board, helping to slowly but surely shift the demographic of the Board of Directors to include younger and more diverse voices.  She played an instrumental role in developing our strategic plan and we so grateful for her leadership.  Sierra Club BC is a stronger organization today because of her dedication and patience. 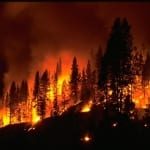