How much money are you spending to subsidize the fossil fuel industry?

What else could we do with that money? How about building the infrastructure to move away from fossil fuels altogether, and supporting communities through this transition?

The new BC government promised to make climate solutions a priority. Now’s the time for action to end  massive handouts in subsidies to the oil and gas industry, and invest in the clean energy economy instead.

Please call on Premier Horgan and BC’s environment and energy ministers to keep their promise to move BC toward a green economy with well-paying jobs across the province. 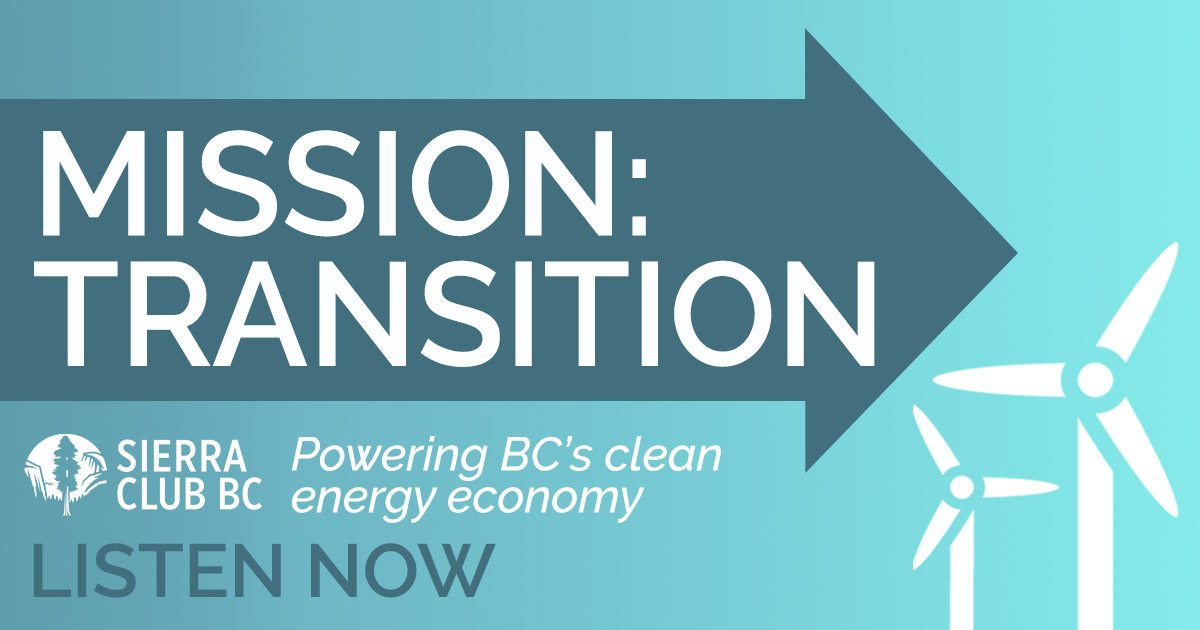