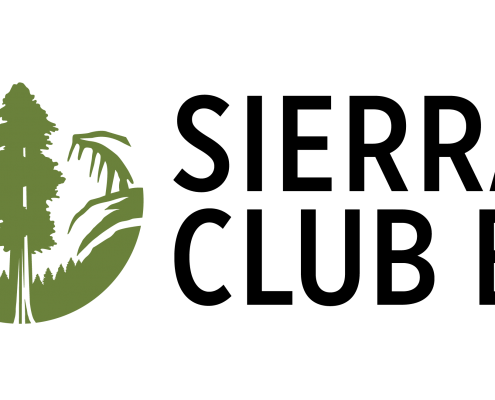 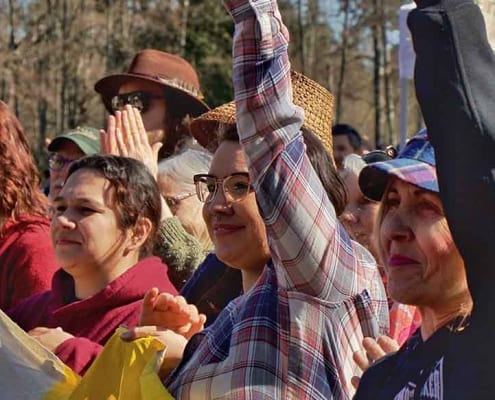 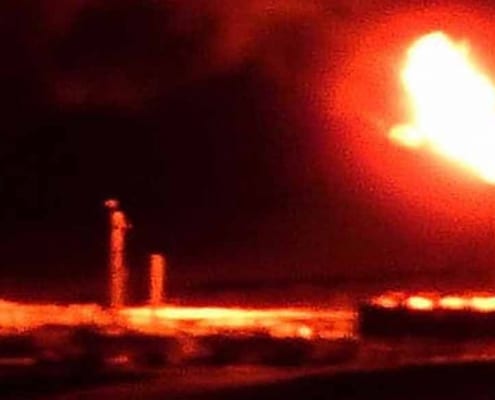 March 11, 2019
Join us to hear candid, first-person perspectives from a diverse range of northern BC residents on their experiences with fracking and the LNG industry—and the promise of a renewable alternative.

February 22, 2019
Today’s decision is the unfortunate outcome of a flawed, rushed and improperly scoped review process. In many respects it was doomed to fail from the beginning. 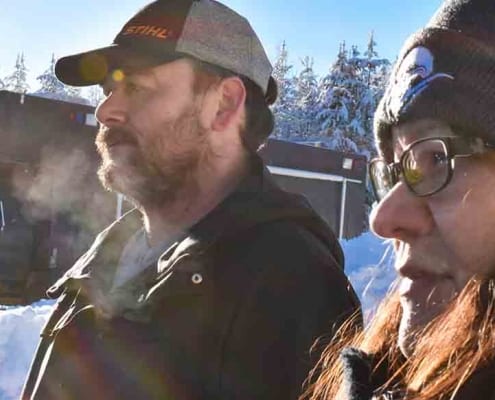 January 14, 2019
The latest B.C. carbon pollution data, quietly released in December, show that provincial emissions were higher in 2016 than in 2015. Sierra Club BC is warning that despite rhetoric about climate action, this means B.C.’s climate pollution increased in five of the six years between 2011 and 2016.