Call on our government to protect old-growth

Clearcut Carbon – A Sierra Club BC report found that ending clearcutting of forests is as important for B.C. climate action as phasing out fossil fuels – December 2019

Forestry and Carbon in BC – a report by Dr. Jim Pojar debunking 7 myths about forests, carbon and climate change – March 2019

10 Things to Know about Forests and Climate – February 2016 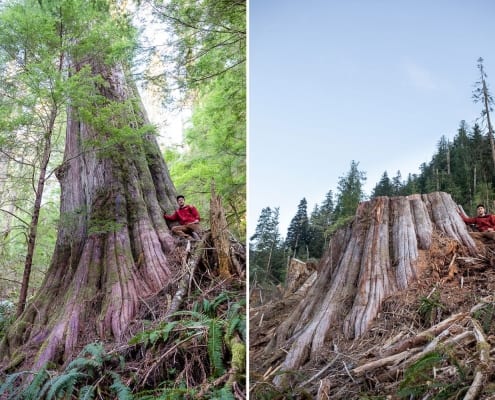 June 24, 2021
Sierra Club BC reacts to the creation of an independent Old Growth Technical Advisory Panel, which was announced by the B.C. government today June 3, 2021
New polling shows 85% of British Columbians want action for old-growth forests; Only 16% think the BC NDP has done a good job protecting them. 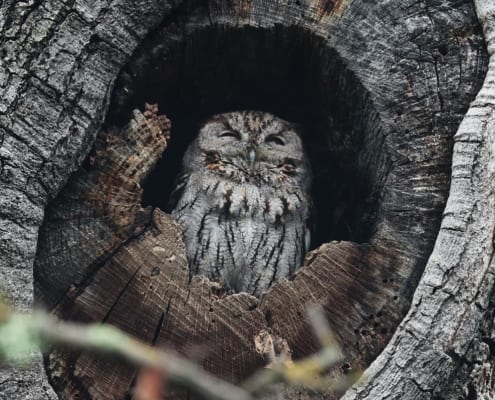 May 20, 2021
Teal-Jones appears to be ignoring notice of confirmed screech-owl sightings during mating season in the Caycuse Valley and surrounding areas in Ditidaht and Pacheedaht territories