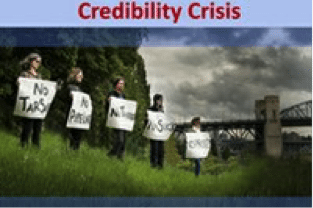 June 27, 2015
The National Energy Board (NEB) has been widely criticized in its review of the Kinder Morgan pipeline expansion proposal for failures in process, for limiting participation, and for a lack of accountability and fairness. In this report, we detail the deficiencies in the process to date that are giving rise to public criticism and dissatisfaction, and causing some intervenors to withdraw.

June 22, 2015
For a full decade, B.C. forests have been releasing dramatically… 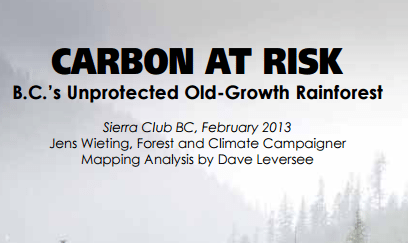 September 10, 2013
New reports by the World Bank and PricewaterhouseCoopers warn… 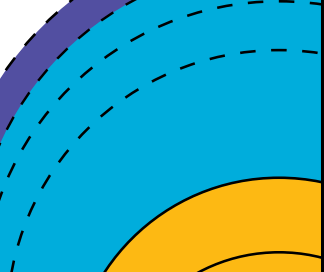 September 1, 2012
Global warming is here, greenhouse gas emissions continue to increase, and climate change impacts appear greater than feared. Despite these alarming trends, here in British Columbia climate policy has lost momentum and the provincial government is not building on its initial steps to fight global warming and reduce emissions in a coherent and adequate manner.