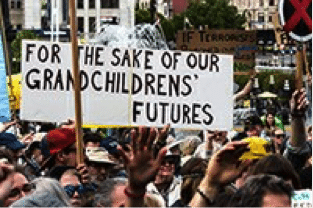 On July 17, the government released a discussion paper  and survey on its Climate Leadership Plan and is seeking public input until August 17. The paper and survey can be found here.

Have you signed the petition telling the Province to test all proposed energy projects against their impact on our climate?

B.C. can and should be a global leader in addressing climate change, but in order to do so any provincial climate action plan must address our greenhouse gas emissions.

Any expansion of fracking and LNG in B.C. will make it impossible to meet our legislated emissions targets. Yet the Premier has made it clear that her government is going “all in” on LNG.

This government needs to hear from British Columbians who believe in strong, committed action on climate change – action that will allow B.C. to re-establish its status as a climate leader on the world stage.

In June, Sierra Club BC’s executive director wrote to Premier Christy Clark calling on her to be bold in updating B.C.’s climate leadership plan. The letter makes a series of recommendations to the government and the Climate Leadership Team including implementing a B.C. climate test that fully accounts for the greenhouse gas emissions resulting from any proposed energy infrastructure project, including tar sands pipelines.

We need real climate leaders to push for meaningful action. Read the discussion paper and provide your feedback by August 17.

The process is far from perfect, but it’s still important to have our voices heard. For inspiration, have a look at our statement on the Climate Leadership Team here.

Media Centre
At Home in the Wild 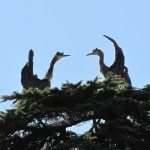 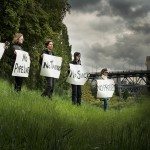