Into the woods: An interview with coastal projects lead Mark Worthing

Into the woods: An interview with coastal projects lead Mark Worthing

A conversation about upcoming projects, the Mother Tree and what happens during a field assessment.

Sierra Club BC: It’s been a difficult year in so many ways, but can you tell us about some of the highlights of the last year?

Mark Worthing: The last year has been the best year and the worst year rolled into one. Because of COVID and because I’m based in Northern Vancouver Island, this was the first year that we had a fully-fledged and mobilized field team. We actually had tons of presence on the ground in a lot of at-risk forests, a lot of beautiful unprotected forests. And that was pretty amazing because there was a disconnect that I’ve felt for years between environmental advocacy work and people on the ground. People were always on site and always doing the work in some manner. But there was a disconnect between people, land-based or forest-based projects and policy or conservation financing. And so, I would say the highlight in this last year was just how much forest we managed to get into and how many communities we connected with up and down the coast. 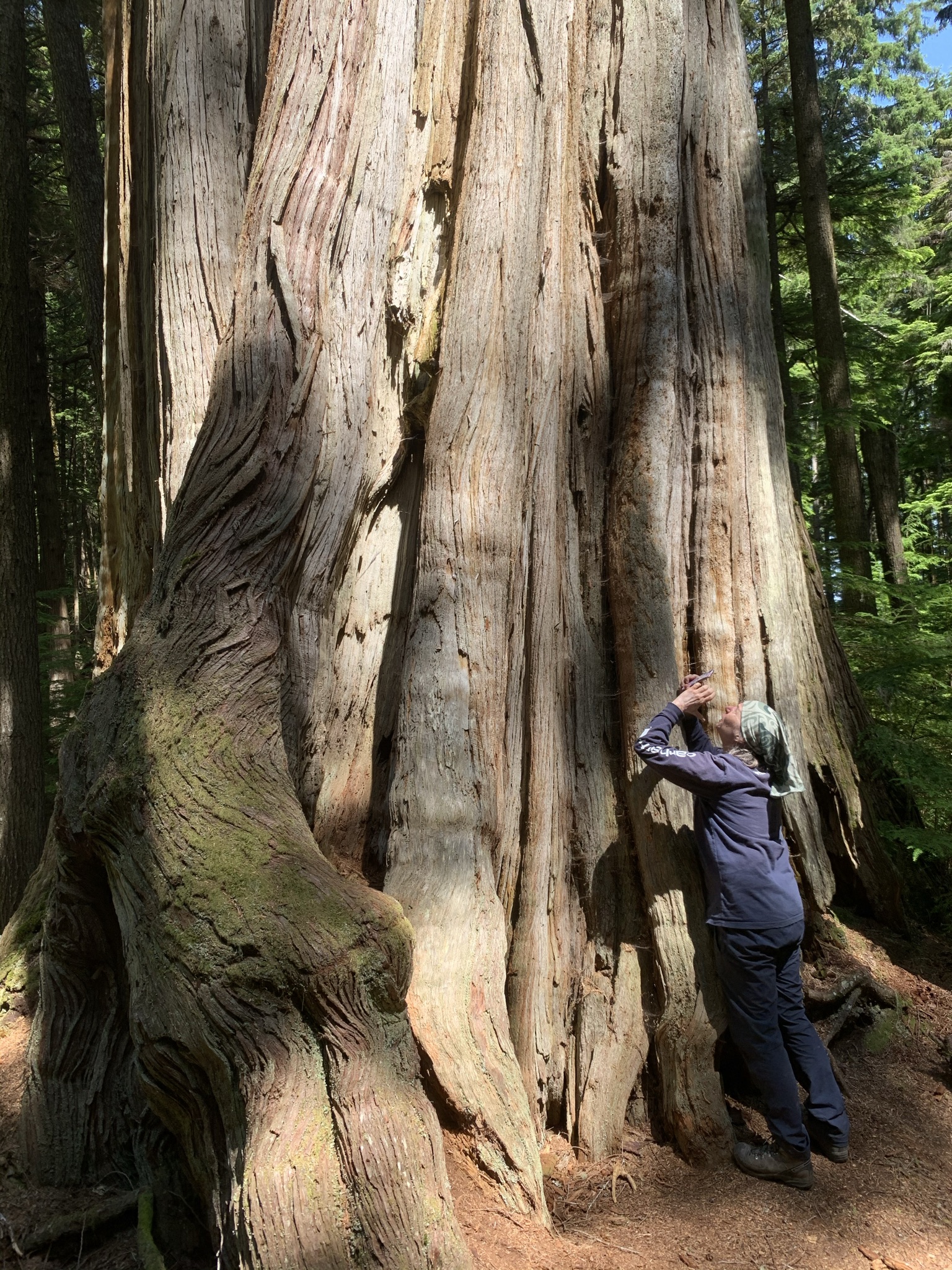 SCBC: Can you explain what a field assessment is like and what its purpose is?

MW: I’ll give you an example. We monitor the BC Timber Sales auction schedule—they auction off all their cutblocks for the next year in the previous year, so they have a big list and by then they’ve done all the work for the contractors to bid on that forestry operation. We monitor those, and find all the ones that are in an area close to us. Recently, Tła̱lita̱’las~Karissa Glendale [forest relations coordinator with Sierra Club BC of both Haida and kwakwa̱ka̱’wakw ancestry] noticed one of the proposed cutblocks was near Atluck lake, which is a pretty important lake for her community. It’s a spot where they do spiritual work, and it has significance in terms of their origin story.

What I typically do before we actually get out there, is I’ll research everything I can find out about the place. I ask what is the real name? What is the cultural significance of the area? Is it second-growth? Is it old-growth? What industrial activity is going on there? Is this a significant spawning ground area for sockeye? With this area in particular, we quickly realized that it was a very significant karst limestone deposit area and there were tons of caves, underground rivers and springs. Just super cool hydrology.

So, we get in the trucks and get out there and we find some karst, sinkholes and little disappearing creeks and stuff like that. Also, sure enough, we find that they didn’t flag it out right. We document that—you take GPS coordinates, pictures, notes of what you’re observing, like how things relate to where roads are and where the waterways are.

After that, we put that data back in the hands of people who might be able to do more with it. Karissa reports back to her community about what she saw on the land, maybe she noticed there was some really good balsam bark harvesting areas or cedar bark harvesting areas. Now she has really good land-based knowledge of the area, and I have information to share with members of the Conservation Committee for the BC Speleological Federation, and they’re like, “That’s pretty huge. If they continue with this cutblock, they’re going to destroy these two caves and this hydrological feature. And they didn’t do a very good karst segment. We’re going to send our people out there to have a proper karst assessment done.” And they did. And then they managed to have that cutblock stopped.

SCBC: Sounds like partnerships and allies are very important for the work you’re doing. Can you talk a little bit more about partnerships?

MW: I approach partnerships through a kinship lens of friendship and the ethics of eventually being a neighbour. I want everyone to be supported and heard, and engaged with, and listened to, and celebrated. And so that’s my mentality. And when I do that, I locate myself in a physical space and ask what is happening to the landscape here? And who’s land is this? And how can I meet these people where they’re at in terms of what they have going on? And that could be a non-Indigenous municipal government, it could be a hereditary governance system, it could be the band council. It’s whomever I can make radio contact with and sometimes that’s simple and sometimes that’s complicated. But either way, what I find when I ask myself those simple questions and figure out what’s going on, typically it’s seeing a lot of forestry impacts. I see those impacts in salmon spawning watersheds or in high alpine bog wetland or in yellow Cedar forests. So, I can’t deny that the violence against the land that I see most directly everywhere I go in my life is logging. 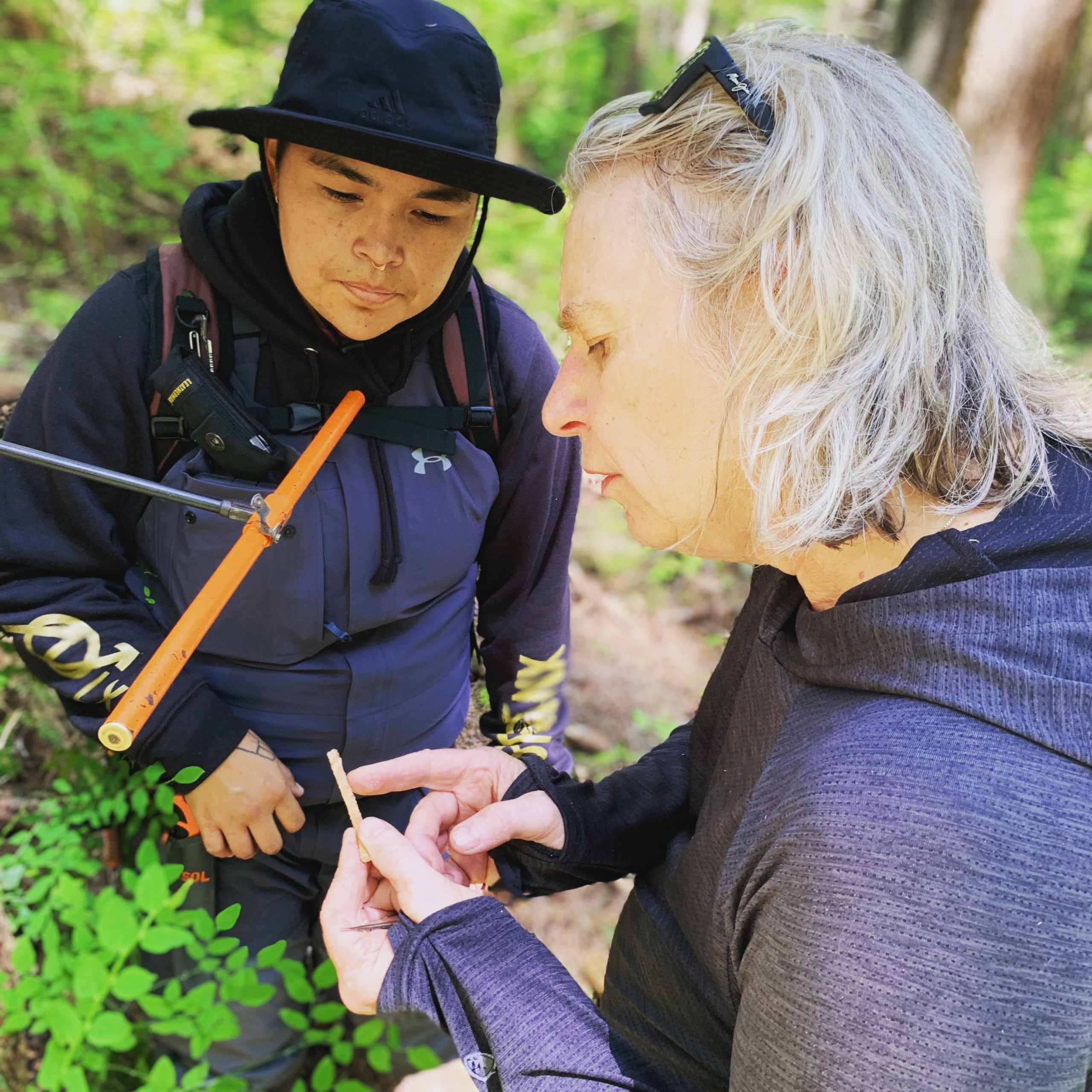 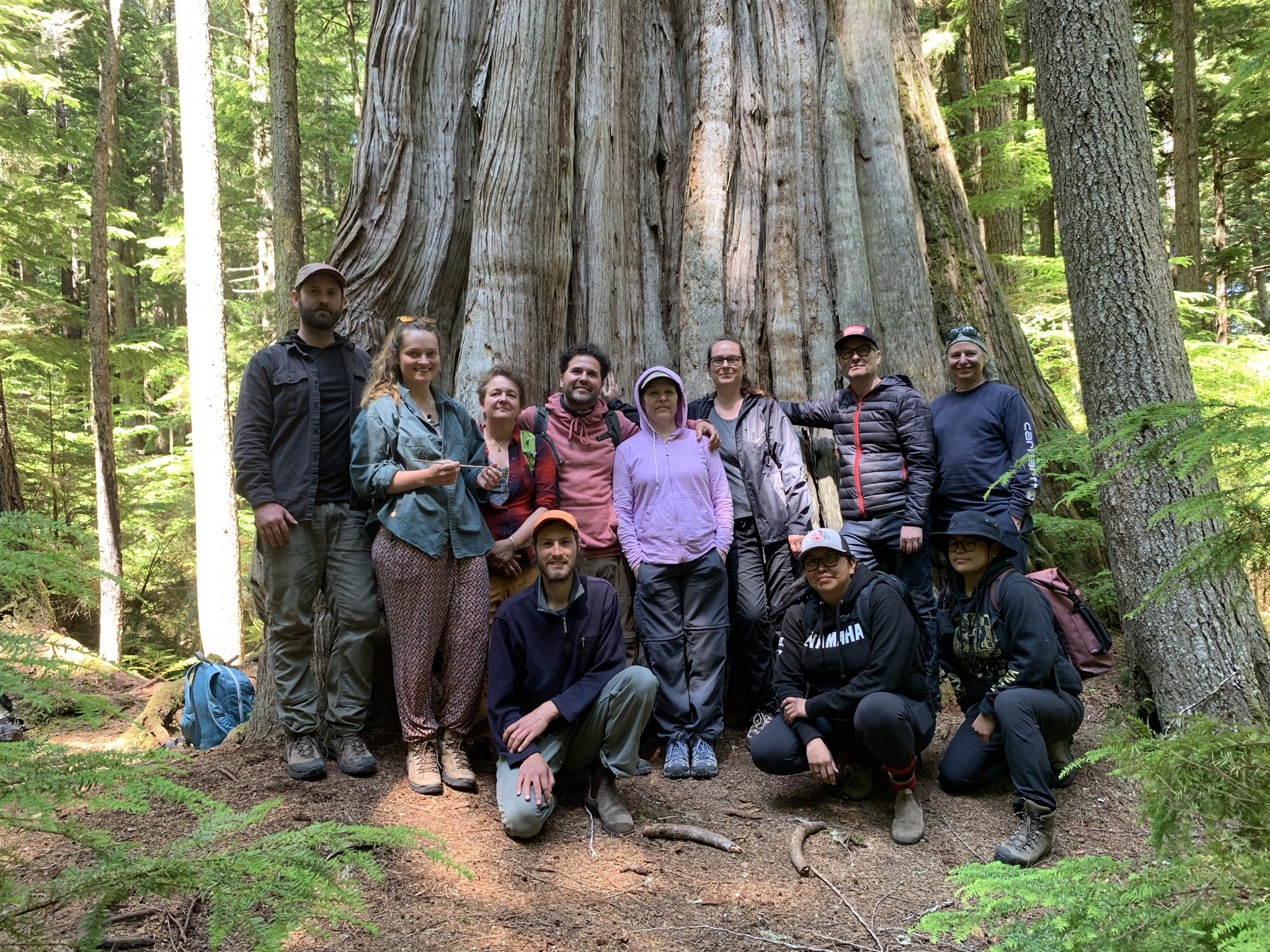 SCBC: Speaking of partnerships, can you tell us about the Tree of Life project?

MW: The Tree of Life Project is a tripartite network of folks at the meeting ground between artistic expression, Indigenous or traditional ecological knowledge and cutting-edge scientific knowledge about forests. Some of the people involved include Suzanne Simard, Makwala~Rande Cook, Tła̱lita̱’las~Karissa Glendale, K’odi Nelson, Sm’hayetsk~Teresa Ryan, Kelly Richardson, Paul Walde and myself. In this project, we try to pool the different ways of knowing, different styles of thinking about and advocating for forests, and mix them together and try to cross-pollinate each other’s work so that scientists are able to do research and communicate back to advocates, artists and Indigenous knowledge holders. And translate what is known in Indigenous culture in scientific terms and vice versa.

We are hoping it will be a space where Indigenous knowledge holders can explain to scientists, in not so dissimilar terms, how to think about their research moving forward or how they could be articulating research questions from Indigenous worldviews. And an artist can basically take the vast complexity of these spiritual and ecological principles and try to tell that story to the world so that people can deepen their understanding about how important forests are.  We just kicked it off last month. And the role that Sierra Club BC is playing is relationship building to bring those people together and to facilitate those dialogues.

Global heating is putting the health and safety of communities in danger, and clearcut logging is making things worse. Please add your voice to make sure the B.C. government commits to an immediate deferral to logging in at-risk old-growth forests.

Want to help us share more stories like this one? Become a member by donating to Sierra Club BC today. 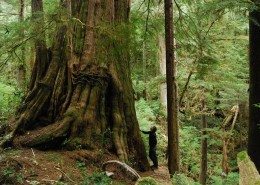 August 21, 2015
The Walbran Valley is one of the last remaining intact old growth red cedar forests on southern Vancouver Island. This ecologically diverse area contains impressive stands of coniferous trees that are thousands of years old. 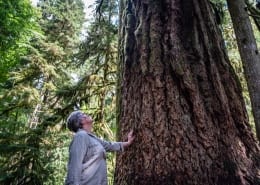 Mya Van Woudenberg/Sierra Club BC
November 4, 2019
Sign up for our next live webinar on old-growth forests on November 14.

June 9, 2022
Join us as we tackle government and industry spin to shed a light on the current state of old-growth forests in B.C. 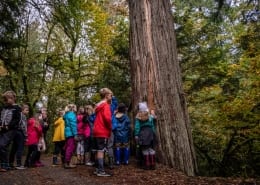 Photo by Mya Van Woudenberg/Sierra Club BC
May 11, 2021
Join us for a webinar on how forest management influences the risks we face from climate change such as wildfires and floods.

Come Together: A Week of Action for Forests 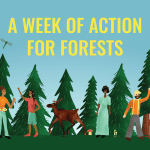 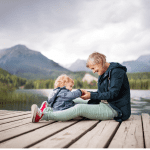 Photo by Shutterstock It doesn’t pay to be a saver!
Scroll to top
MENU