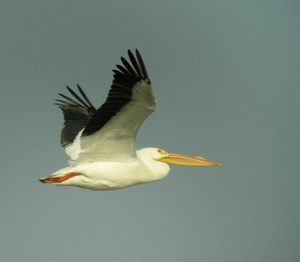 American white pelicans grow to be 180 centimetres tall and have a long flat orange bill, white body and black-tipped wings.

In B.C. they can be found breeding in summer only at Stum Lake in the central interior, but they migrate to southwest California and Mexico in the winter.

American white pelicans hunt together, driving small schools of fish into each other’s bill pouches. The nestlings eat fish, crustaceans and salamanders. They travel in flocks and nest in colonies, each laying from one to six eggs on small mounds.

The pelicans migrate to the southern United States to mate. They lay two eggs two days apart to ensure an offspring if the first egg doesn’t hatch or is ill. The parents take turns incubating and turning the eggs with their webbed feet for 30 days until they hatch, two days apart. Often the second hatchling dies due to competition from the first. Their predators include gulls, coyotes and large carnivores. This pelican is also threatened by pesticides, marsh draining for agriculture and people disturbing them with boats, airplanes and hiking.

COSEWIC: Not at Risk
CDC: Red 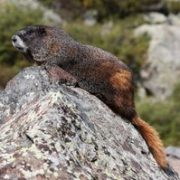 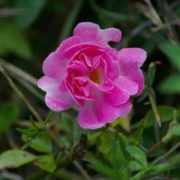 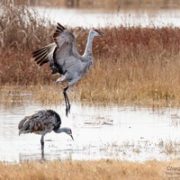 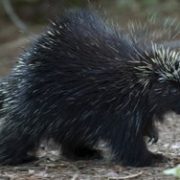 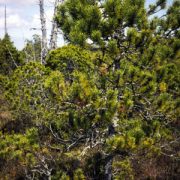 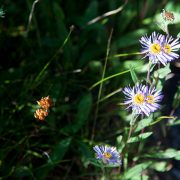 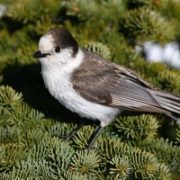 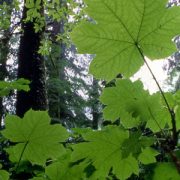 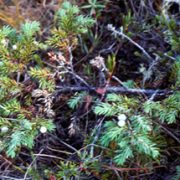 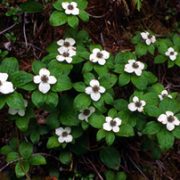 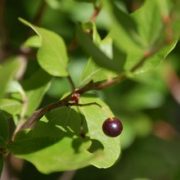 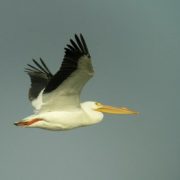 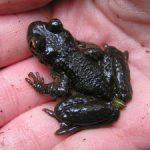 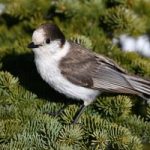