A Tribute to Tom Lane 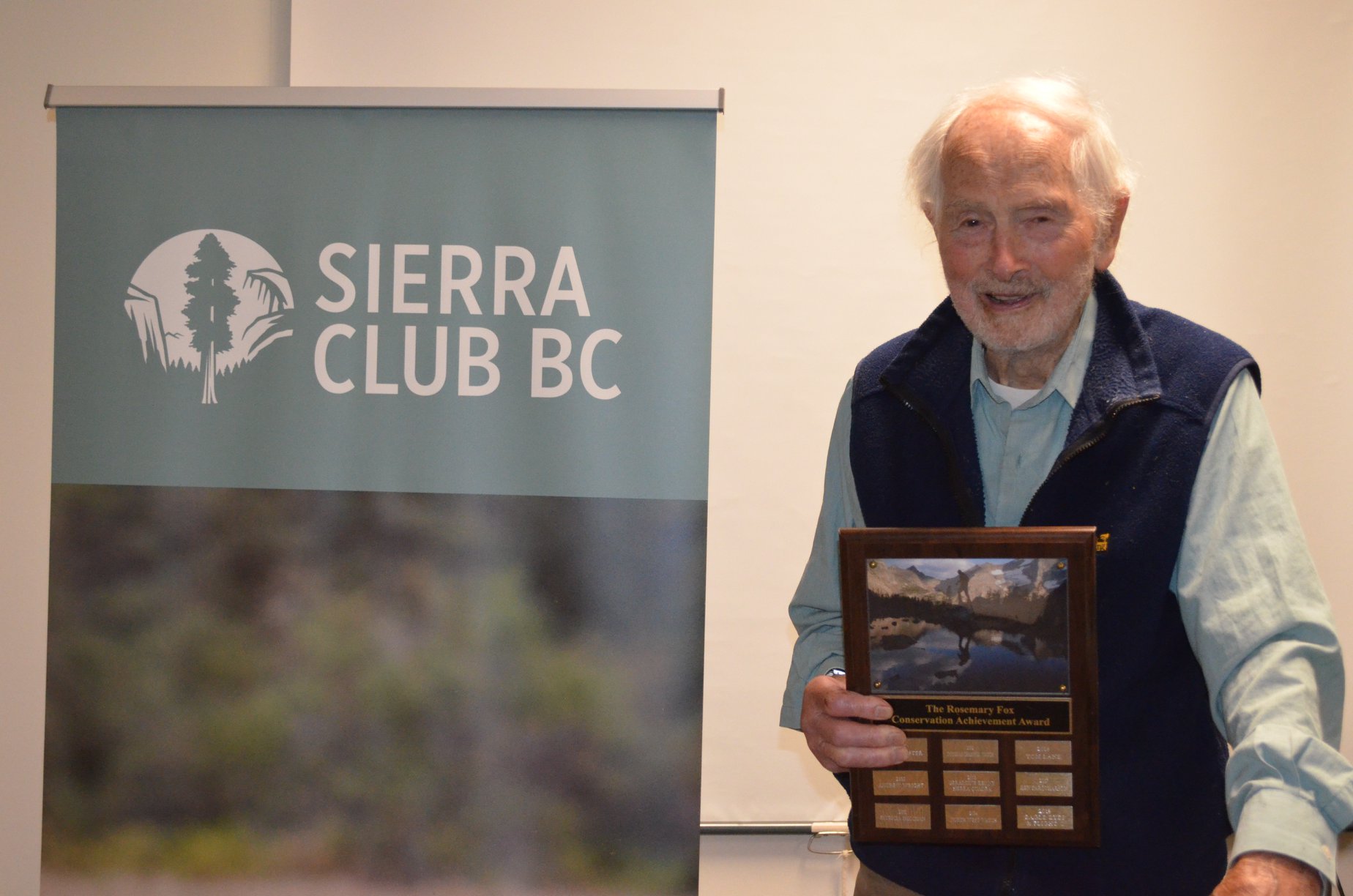 A Tribute to Tom Lane

Longtime Sierra Club BC supporter Tom Lane passed away on August 31, 2019. This reflection is shared in his memory.

Tom Lane was an extraordinary environmentalist and social justice advocate who lived large and with the clear intention to make a positive difference.  Born in Arklow, Ireland he was one of 8 children whose parents were lost to tuberculosis.  By the age of 11, he was running the family farm until his uncle intervened to send him to boarding school.  He served in WWII with a Minesweeper, and studied law at Trinity College, Oxford and Cambridge.

His work as a colonial civil servant brought him to Tanzania, where he defied societal conventions by hosting multiracial Sunday curry lunches and pushed to have the colonial administration support a colony of people suffering from leprosy.

He immigrated to Canada in 1964 where he worked as a government lawyer, rising to become Counsel to the Ontario Cabinet.  There, his proudest achievement was refusing to back down on his advice to Cabinet that running an expressway through the heart of Toronto was ill-advised.  He was fired for refusing to change his opinion (though hastily rehired once the Attorney General regained his temper).  He was fired 3 times by 3 successive Attorneys General for refusing to alter his advice to suit the political winds of the day.

He retired early from law to pursue a Bachelor of Fine Arts from the University of Toronto and spent many years painting outside.

Tom’s love for the outdoors was cultivated in his children, including his daughter Patricia Lane who has served Sierra Club BC as the longest-standing legacy board member in the club’s history.  He truly understood the connection between our individual actions and the broader environmental consequences.  As such, he always opted to walk or cycle whenever possible (or perhaps even when others might have thought it impossible).

His activism continued to be a prominent part of his life, advocating for environmental protection, giving voice to prisoners of conscience through Amnesty International, and through supporting AMFREF, a small literacy project in Africa.  He proudly disdained consumerism and boasted that he had not bought anything new for 40 years.

Sierra Club BC awarded Tom the Rosemary Fox Conservation Achievement Award in 2016 for his phenomenal dedication to being a steward of the natural world.  We are incredibly grateful to have been named as the recipient of memorial gifts in in his name. 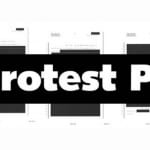 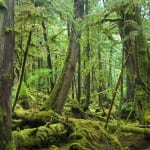 Andrew S. Wright Our 50th Anniversary Vancouver Gala was a huge success because of you!
Scroll to top
MENU