Retired government forest ecologist Jim Pojar and Skeena Wild have just released a report on forestry and carbon. The report refutes some common myths and shows why the protection of old-growth forests is critical in sequestering carbon and addressing climate change. The report, entitled “Forestry and Carbon in BC,” has been reviewed by UNBC academics and independent researchers.

Pojar, who worked for the BC forest service for 25 years, has also written an opinion piece debunking these common myths. You can read and share it here. 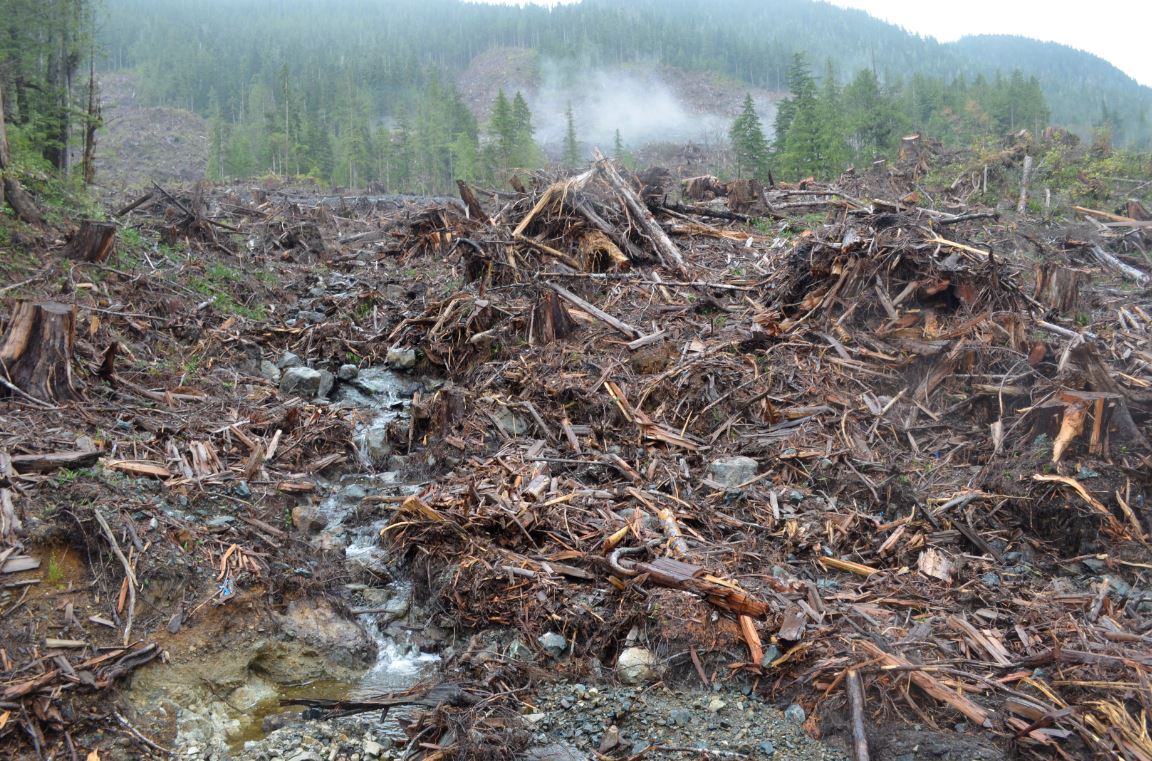 The massive and growing forest emissions from our province are a result of destructive logging, pine beetle outbreaks and wildfires. BC’s forests used to absorb more carbon than they released until the early 2000s when they became a net source of carbon.

The situation has gotten much worse in the last two years. Both the 2017 and 2018 wildfires burned more than 1.2 million hectares of the province, eight times more than the ten year average. Combined with skyrocketing emissions from fires and a reduced ability of damaged forests to sequester carbon, the province must expect more than 200 million tonnes of “uncounted” annual carbon dioxide emissions from BC’s forests, once data becomes available for 2017 and 2018.

The government should be setting and delivering on targets for protection of carbon rich old-growth, timelines to phase out slash burning, and ensuring all communities at risk of wildfires are fully participating in Fire Smart programs.

Phasing out logging of carbon rich endangered old-growth forest will result in immediate emission reductions, as demonstrated with the Great Bear Rainforests Agreements. Improving management of second-growth forests and moving from destructive practices to careful logging allows for both the production of wood products and an increase in the amount of carbon stored in forests at the same time. This means more jobs and less damage per cubic metre. These steps must be integrated in provincial strategies like CleanBC and the coast revitalization initiative.

BC’s hidden and uncounted forest emissions in 2017 and 2018 will be three times higher than the province’s total officially reported emissions. These growing forest carbon losses and steps to reduce them are summarized in the Sierra Club BC report Hidden, ignored and growing: B.C.’s forest carbon emissions. 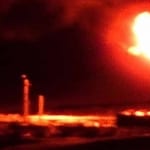 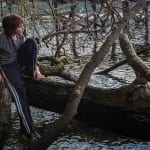 The eight attributes of connection
Scroll to top
MENU