Teztan Biny, or Fish Lake, is a rich freshwater ecosystem in the headwaters of Chilcotin River, an important tributary of the Fraser River in the territory of the Tsilhqot’in Nation. Teztan Biny supports a large and genetically unique wild trout population as well as other wildlife, plants and medicines.

The area is home to many Tŝilhqot’in people who were born near the lake. Tribal Chairman of the Tŝilhqot’in National Government (TNG) Joe Alphonse has said that the area is of profound cultural and spiritual importance: “As a child growing up, our dad used to take myself and my cousin Paul hunting there. Then later in life… that was an area that a lot of our people would go to do ceremony.”

Tsilhqot’in Nation occupies the territory from its current location south to the junction of the Chilcotin and Fraser Rivers. The Tsilhqot’in vision for the area is Dasiqox Tribal Park, a protected area open for all British Columbians to visit and enjoy. In their words, the Dasiqox Tribal Park is an expression of Tŝilhqot’in self-determination and a means of governing a land base that reflects the values of their people.

In the early 2000s, Taseko Mines proposed draining Teztan Biny and using it as a tailings pond for a huge open-pit copper and gold mine. The proposal was initially approved by the Province but then rejected in 2010 by the federal government as being too disruptive to Indigenous uses of the land and conservation.

Taseko’s next iteration of the project, New Prosperity, proposed building the tailings pond upstream from the lake. Taseko’s plan called for more than 360 trenches, a series of test pits, 122 drill sites and 48 kilometres of cleared trails and roads. This proposal was also rejected in 2014 by the federal government over concerns it would be too damaging to the environment and have unavoidable impacts on Tŝilhqot’in culture, heritage and rights. 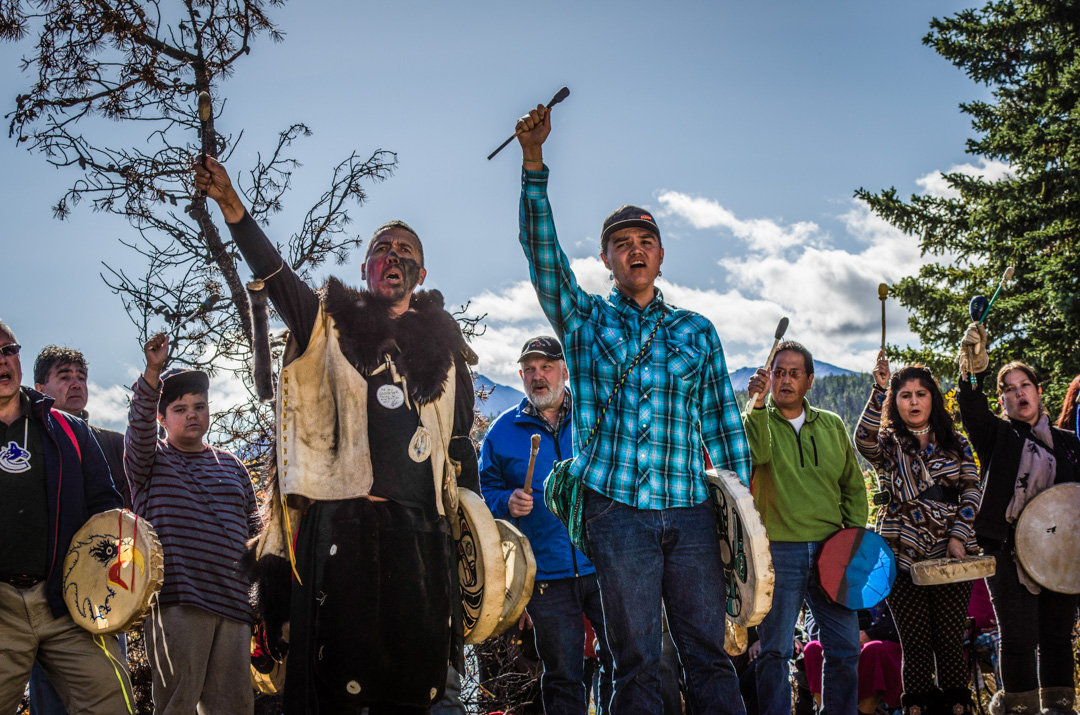 Despite the ruling, on her last day in office in July 2017, outgoing Premier Christy Clark gave Taseko a provincial permit under the Mineral Tenure Act to carry out exploratory drilling and road-building. Even though by then New Prosperity had been rejected by the federal government, exploratory works under the Mineral Tenure Act do not require proponents to have a permitted mine project.

The Tŝilhqot’in have been fighting the exploration permit ever since. The Tŝilhqot’in launched a civil claim for infringement on their proven rights at Teztan Biny. When Taseko moved to start work in the summer of 2019, Tsilhqot’in members established a roadblock to bar the company’s workers from accessing the site, southwest of Williams Lake.

As Tsilhqot’in members peacefully stood in the path of drilling rigs and excavators, the Tsilhqot’in Nation and Taseko Mines made competing injunction requests to the court. Taseko’s injunction sought to stop the Tsilhqot’in blockade that was preventing further exploratory drilling, which the judge shut down. The injunction, effectively stopping all construction, will stay in place until the Tsilhqot’in main case—a civil claim for infringement of Aboriginal rights over the 2017 exploration permits granted to Taseko—is heard. 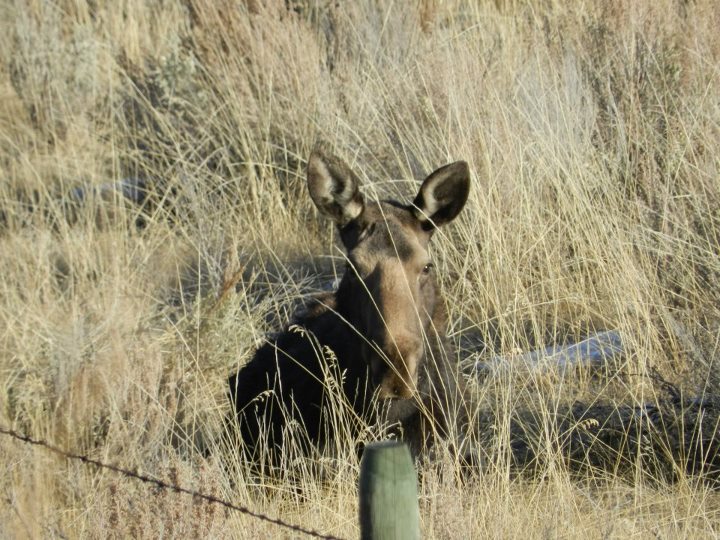 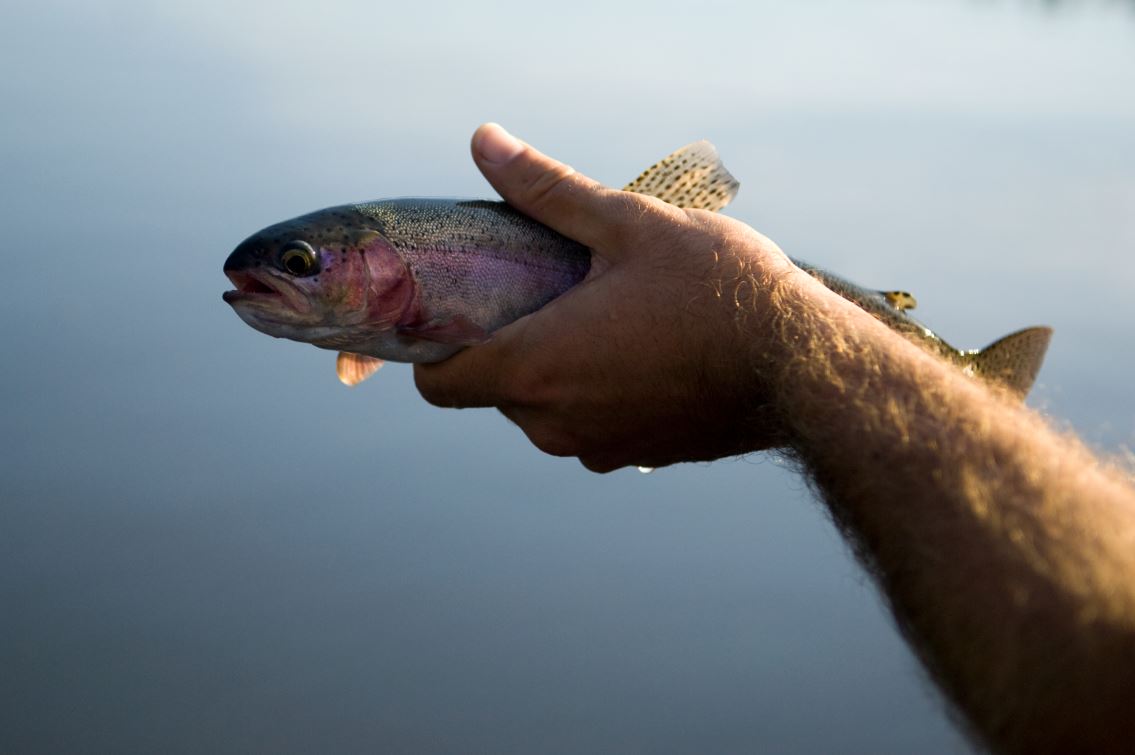 Chief Russell Myers Ross, TNG vice-chair, said the BC Supreme Court’s decision is a victory for the Nation. “Through the Dasiqox Tribal Park initiative, we have set out a different vision for these lands and waters that respects our culture and our aspirations and creates a space for healing.”

In late December 2019 the BC Court of Appeal dismissed Taseko’s attempts to appeal a September 2019 injunction protecting Teztan Biny from Taseko’s exploratory drilling program. The very next day, Taseko’s applications for judicial review of the panel review and federal rejection of New Prosperity Mine were both dismissed in the Federal Court of Appeal. With these three court victories, the Tsilhqot’in are one giant leap ahead in their struggle to preserve the integrity of Teztan Biny and their sovereignty.

Taseko’s proposal would also have negative impacts on other special places, such as Ts’yl-os Provincial Park. The park is within the territories of the Xeni Gwet’in, or Nemiah people, of the Tsilhqot’in First Nation. The park takes its name from the mountain known to Tsilhqot’in as Ts’yl-os (Mt. Tatlow), which in Chilcotin means “people of the blue water,” referencing the milky blue of newly melted glacier water in the rivers and lakes of the region.

Sierra Club BC and Wilderness Committee along with other environmental groups have been active in supporting the Tŝilhqot’in National Government since 2010. RAVEN has helped raise funds for each of the court battles. 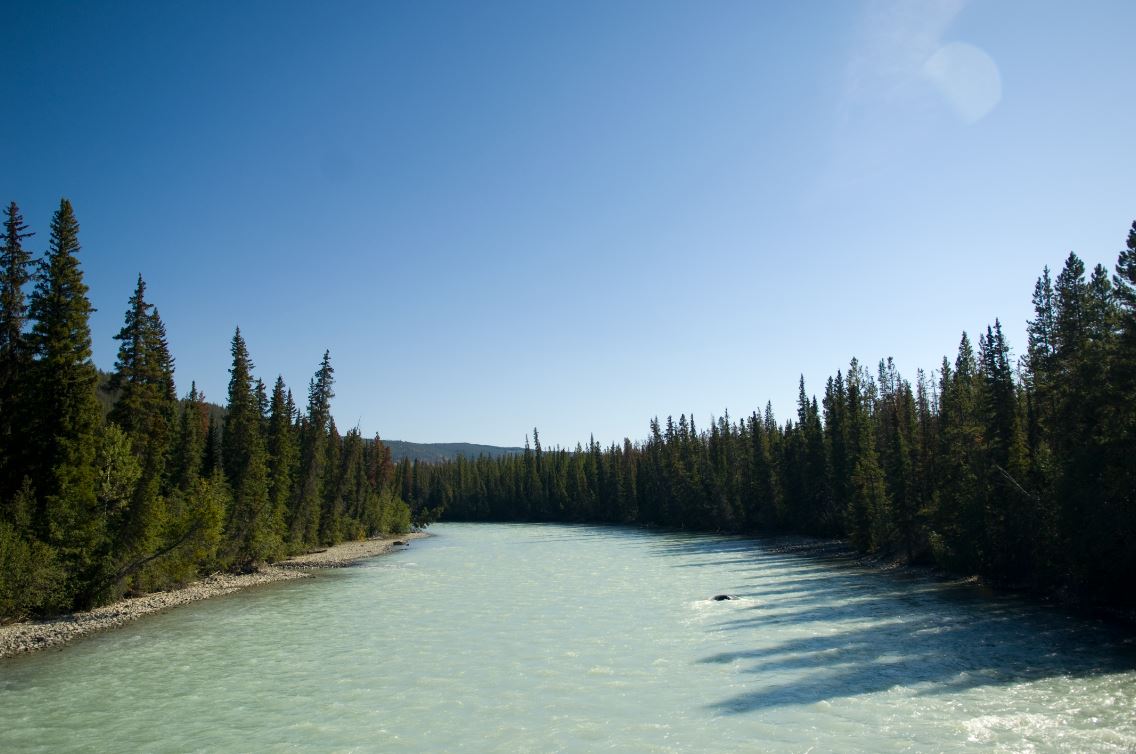 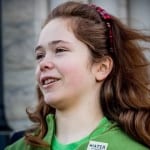 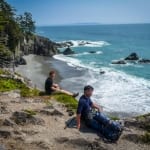