Cypress Bowl lies within the territory of the Skwxwú7mesh (Squamish), səlil̓wətaʔɬ (Tsleil-Waututh), and xʷməθkʷəy̓əm (Musqueam) peoples. They are hən̓q̓əmin̓əm̓ (Hunq’eme’nem) speaking peoples who have lived in the area and stewarded it since time immemorial. 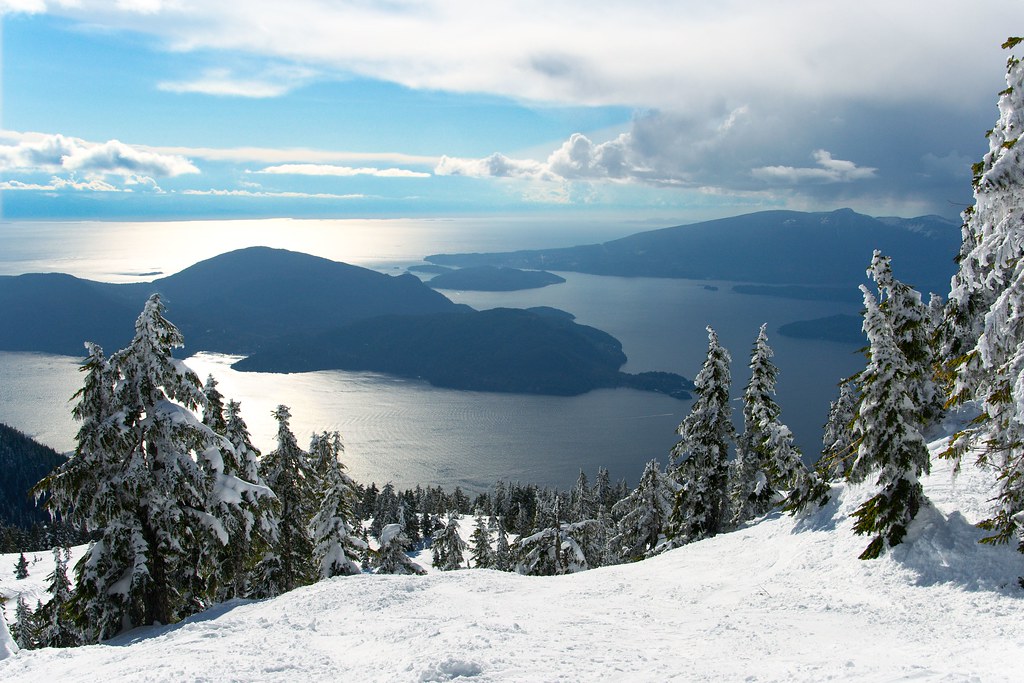 The Nations whose territory includes the region, now known to some as Greater Vancouver, continue to steward it actively according to their own laws and customs.

“We are connected to this place. We have always known the great value of our environment and we understand the importance of caring for the lands and waters that make up our territory. We consider ourselves to be stewards of the lands, waters and living creatures within and around our territory, and we deeply understand the importance of planning wisely for our lands.” – Musqueam Comprehensive Sustainable Community Development Plan, P. 54

“Our birthright and obligation as Tsleil-Waututh people is to care for the lands and waters of our territory to ensure future generations can thrive here… Our ancestors were responsible for the rivers, streams, beaches, and forests of our traditional territory. Our people knew our land well because it was for the benefit of everyone.” – Tsleil-Waututh Nation 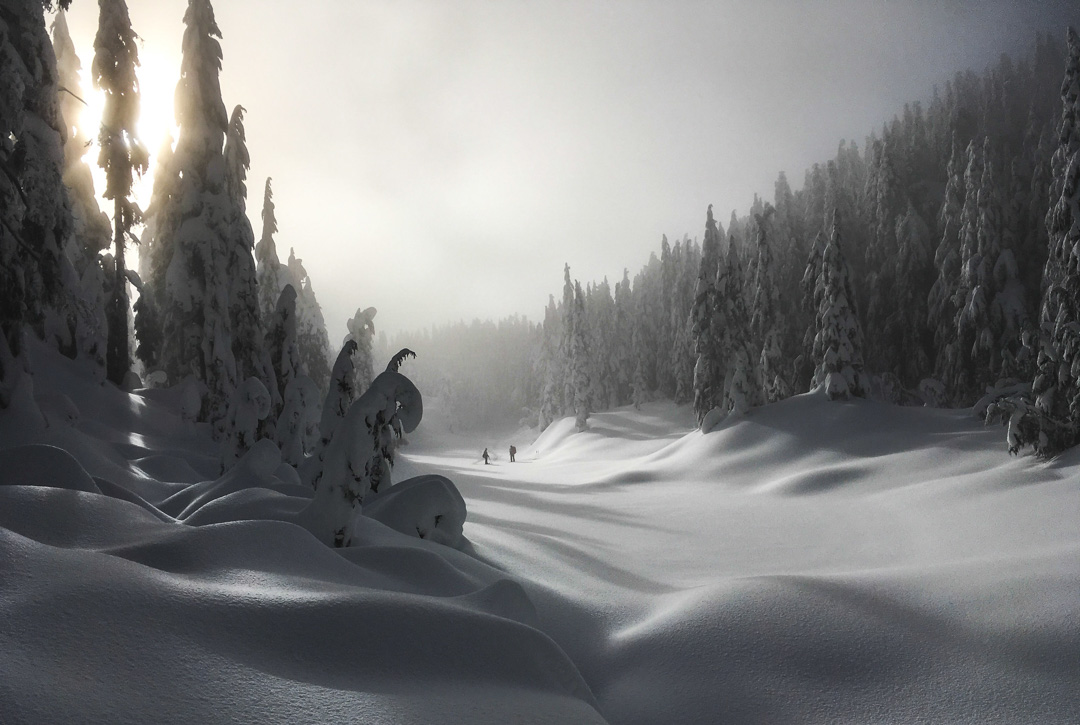 Cypress Provincial Park area contains a number of old-growth forest stands, including some of the largest recorded trees for their species in BC. The area provides habitat for black bears, deer, several old-growth dependent species and more than 100 species of birds. Subalpine wetlands, spectacular wildflowers and hiking trails can be found there. In the first half of the twentieth century, Cypress Bowl was set aside as a park reserve, serving as West Vancouver’s watershed. Located on the North Shore of Metro Vancouver, Cypress Bowl has long been a popular recreational area for the city’s residents.

In 1968, Cypress Bowl became the centre of the first environmental campaign by the group that would be formally established as Sierra Club BC the following year. When a large resort development was proposed for the small ski area, community members became concerned that the real motive was extensive logging of the bowl. Sierra Club BC founding member Ken Farquharson, together with many allies, formed the Save Cypress Bowl Committee.

Although the group was unable to stop the developers from clearcutting on Black and Strachan Mountains, the provincial government finally took over the rights to the area after public pushback and designated it as a provincial park in 1972. Since then, Sierra Club BC has continued to advocate for limiting development and commercial expansion in the park on a number of occasions to conserve ecological values. Home of the Cypress Mountain Ski Area, Cypress Provincial Park now sees more than a million visitors every year.

Learn more about Indigenous places and place names in the region with the Squamish Atlas and the Musqueam Place Names Web Mapping Portal. 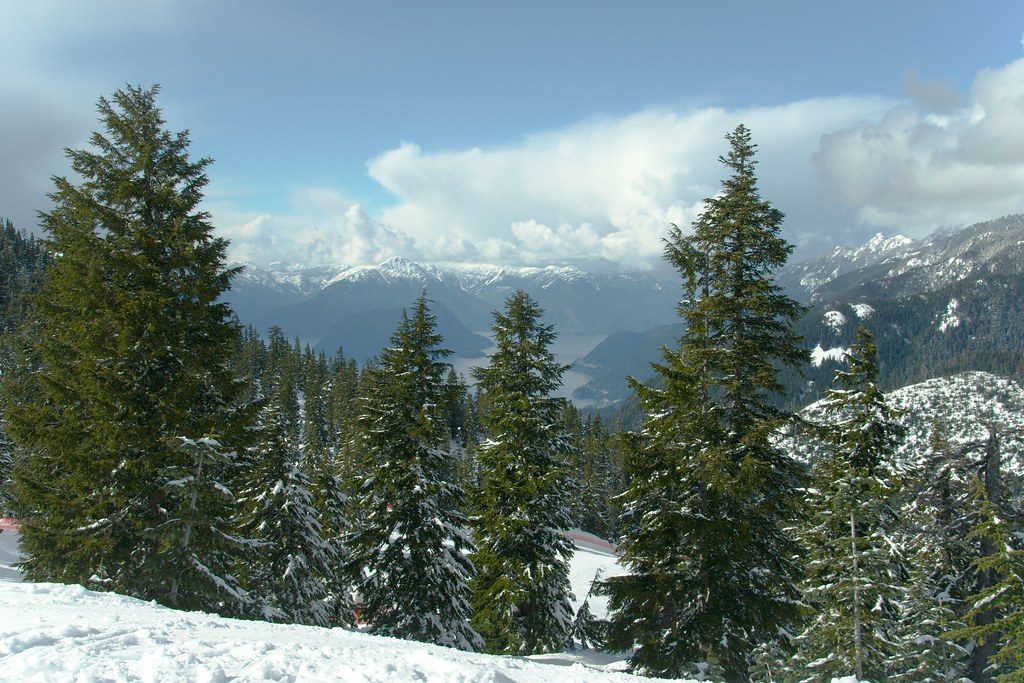 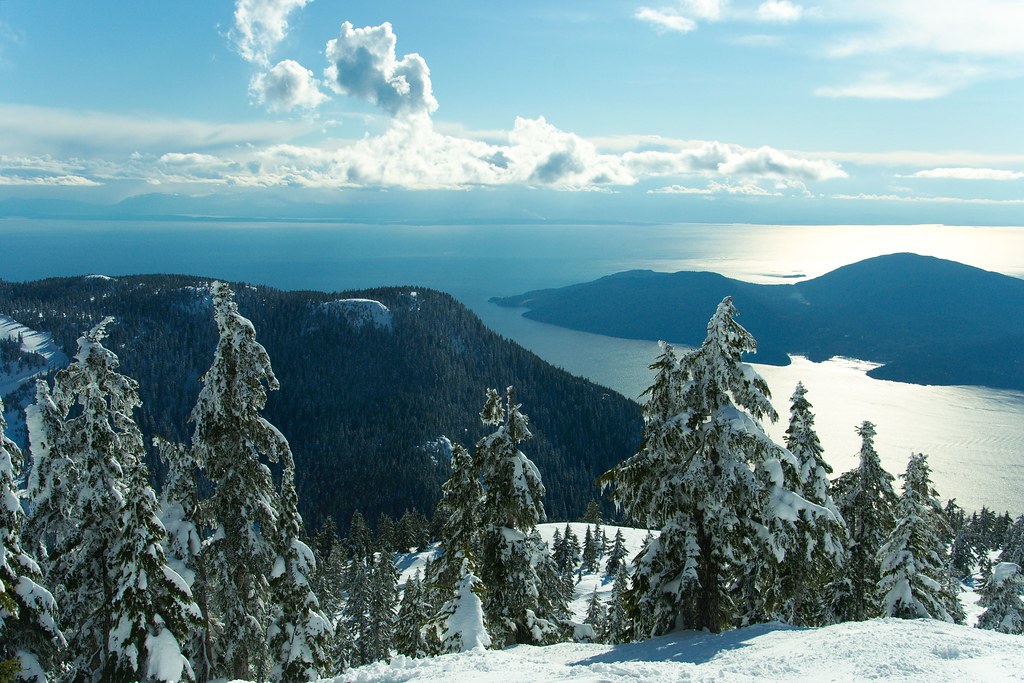 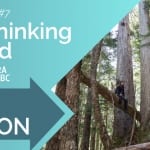 Sierra Club BC statement on release of “Protest Papers” from CSIS...
Scroll to top
MENU