The Columbia once supported one of the world’s largest salmon runs, providing a foundation of food and culture for Indigenous peoples since time immemorial. At one time, annual salmon and steelhead runs numbered between 10 and 16 million fish. In recent decades, it has numbered between 1 and 2 million. In 2018, the total return was a mere 665,000. Warmer ocean waters due to climate change and extensive damming of the river have taken a severe toll on salmon.

However, these returns have all been south of the Canada-US border. In the 1940s, the construction of the Grand Coulee Dam in Washington completely blocked the passage of ocean-going salmon from the upper reaches of the river, cutting off the Ktunaxa, Secwepemc and Syilx Okanagan Nations from this integral part of their culture.

Then, in 1964, The Columbia River Treaty (CRT) was signed between Canada and the United States. Under the agreement, the Mica, Keenleyside and Duncan dams were constructed in BC on the river without consultation with Indigenous Nations. In 1976, Sierra Club BC’s Terry Simmons intervened in hearings on the Revelstoke Dam, raising concerns about its potential for extensive environmental damage. Unfortunately, this additional dam was built in 1982. 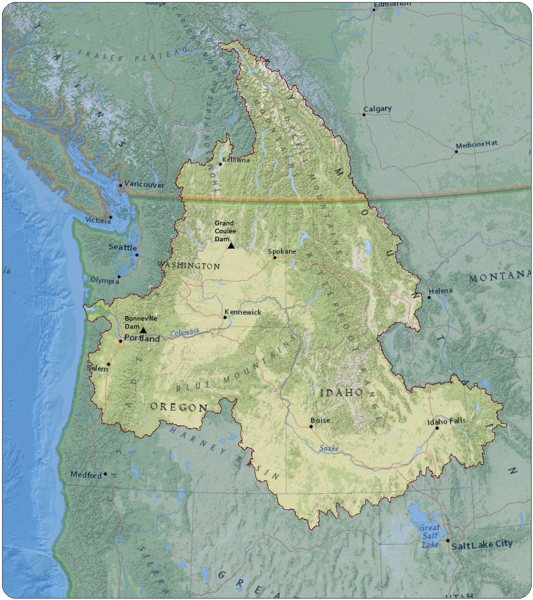 Residents of the Columbia River Basin continue to live with the devastating impacts of the CRT and its destructive legacy. The Ktunaxa, Secwepemc and Syilx Okanagan Nations—the rightful title and rights holders of the Upper Columbia Basin—have experienced massive, negative impacts on their territory including the desecration of sacred, village and burial sites; the loss of fish populations and harvest areas; and the turning of a vibrant river into industrial water storage reservoirs.

Despite this devastation, these Indigenous Nations have been leading the work to restore ecological function to the Columbia River system and bring back salmon. Now, the renegotiation of the Columbia River Treaty provides an opportunity to undo some of the damage and restore salmon fisheries.

However, in 2018, the Nations were informed by Canada that they would be excluded from direct participation in its negotiations with the United States. 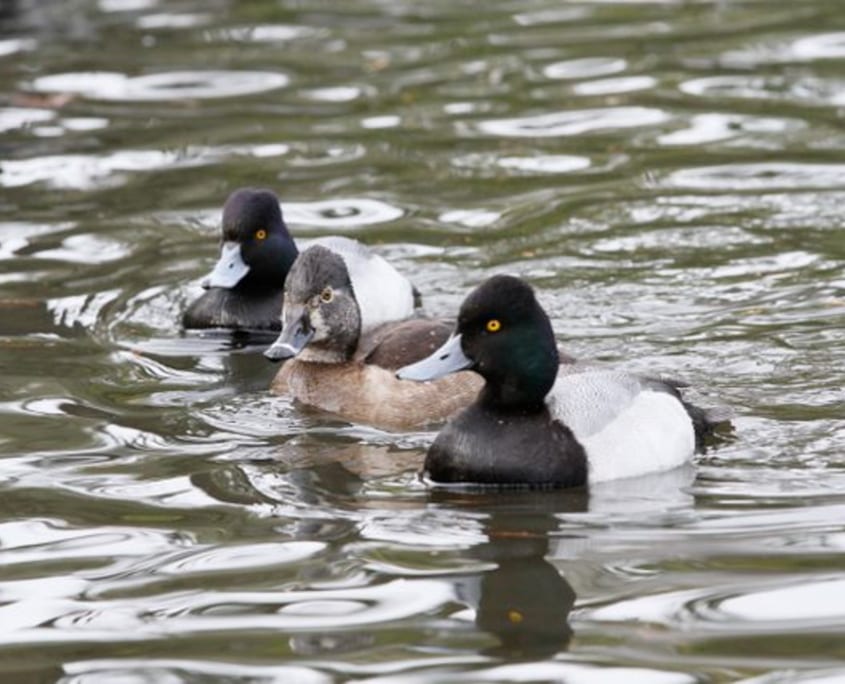 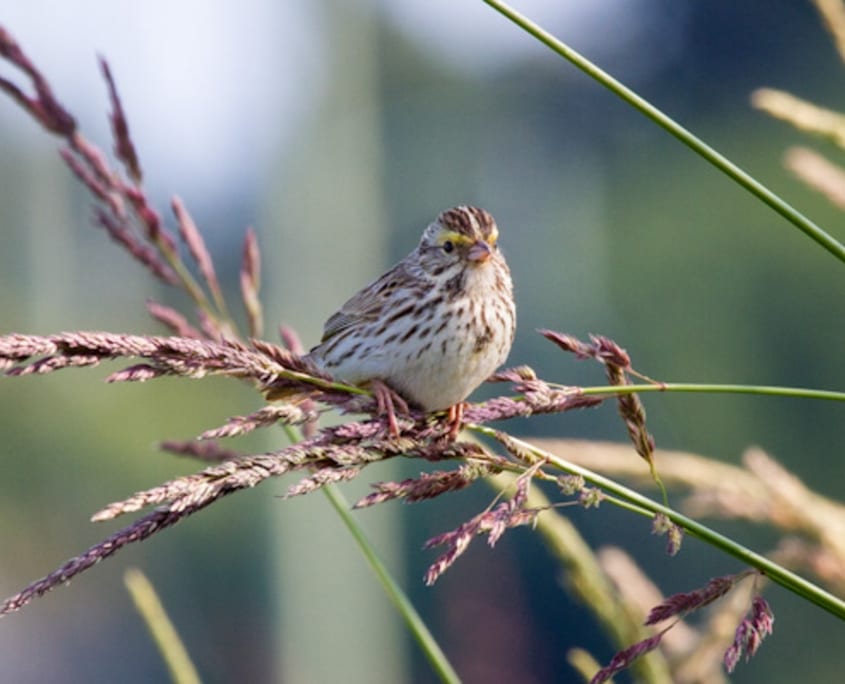 This decision was a direct betrayal of our federal and provincial governments’ commitments to reconciliation and to the implementation of the UN Declaration on the Rights of Indigenous Peoples. This was not only a question of respecting Indigenous rights; Indigenous leadership and knowledge would be invaluable at the Treaty table from an ecosystem and habitat restoration perspective.

Sierra Club BC supporters sent hundreds of letters calling on Canada and BC to include the Nations fully as partners to the renegotiations. In April 2019, the federal government announced the three Nations had been invited to participate as official observers. While this may still not be the level of participation that the Nations desire, they say it is an important and meaningful step.

The Canadian Columbia River Inter-tribal Fisheries Commission was formed by Indigenous Nations to restore ocean-going salmon in the upper Columbia basin. Learn more about their efforts to restore salmon and what you can do to help.

Spring has arrived in Northern B.C. 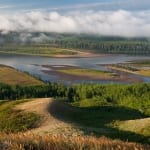 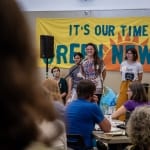