Clayoquot Sound is a spectacular labyrinth of rainforest, ocean, fjords, inlets and the territory of the aaḥuusʔatḥ (Ahousaht), hišqʷiʔatḥ (Hesquiaht) and ƛaʔuukʷiʔatḥ (Tla-o-qui-aht).

These three nuučaanułath (Nuu-chah-nulth) nations have inhabited the area since time immemorial. They have deep cultural and spiritual linkages to the cedar, salmon, whales and many other beings that share the territory. This globally renowned region of islands and rivers remains the largest area of old-growth rainforest on Vancouver Island. 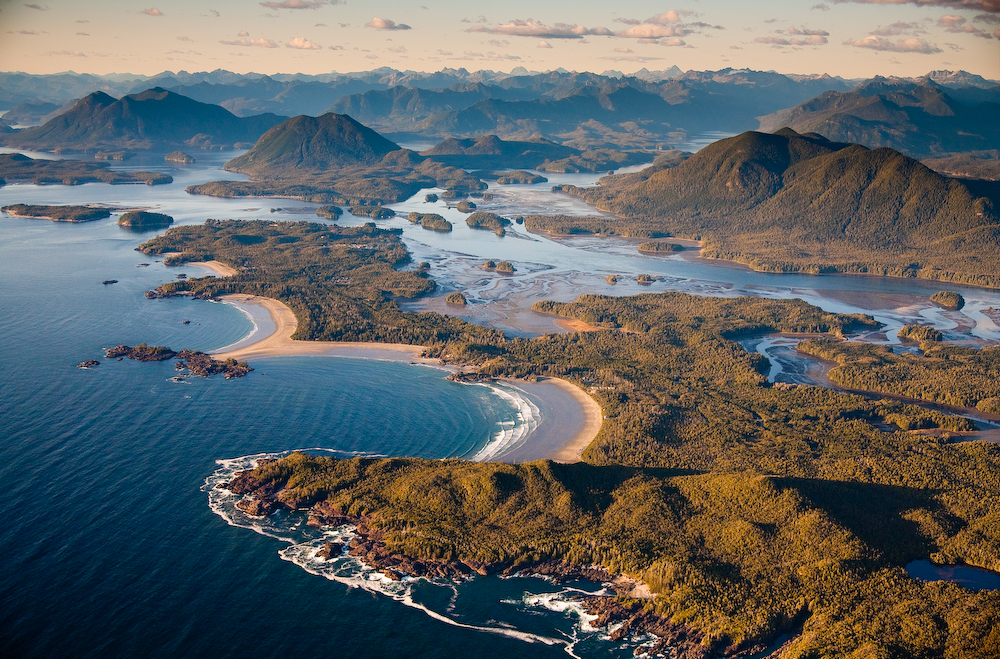 The growth of industrial logging in Clayoquot Sound in the past century has limited Indigenous peoples’ access to their territory. In the early 1980s, opposition to clearcut logging from the Nations led to the declaration of Meares Island as a tribal park by the Tla-o-qui-aht.

In 1993, after many more years of negotiations, blockades and protests, the BC government announced a plan to allow logging of the majority of Clayoquot Sound’s old-growth rainforest. Indigenous Nations were never consulted about the plan. At that time, 60% of the region’s rainforest was still intact, constituting the world’s largest lowland temperate rainforest. Sierra Club BC released maps showing that the plans would result in 74% of the rainforest being clearcut.

In response to the government’s plan, Indigenous leaders began leading protests and set up a blockade. More than 10,000 concerned citizens descended on the area to join them. A camp was set up in a clearcut near the junction between Tofino and Ucluelet known as the “Black Hole.” BC’s “War in the Woods” conflict made international headlines as the largest act of civil disobedience and the largest mass trial in the country’s history. More than 900 people were arrested. 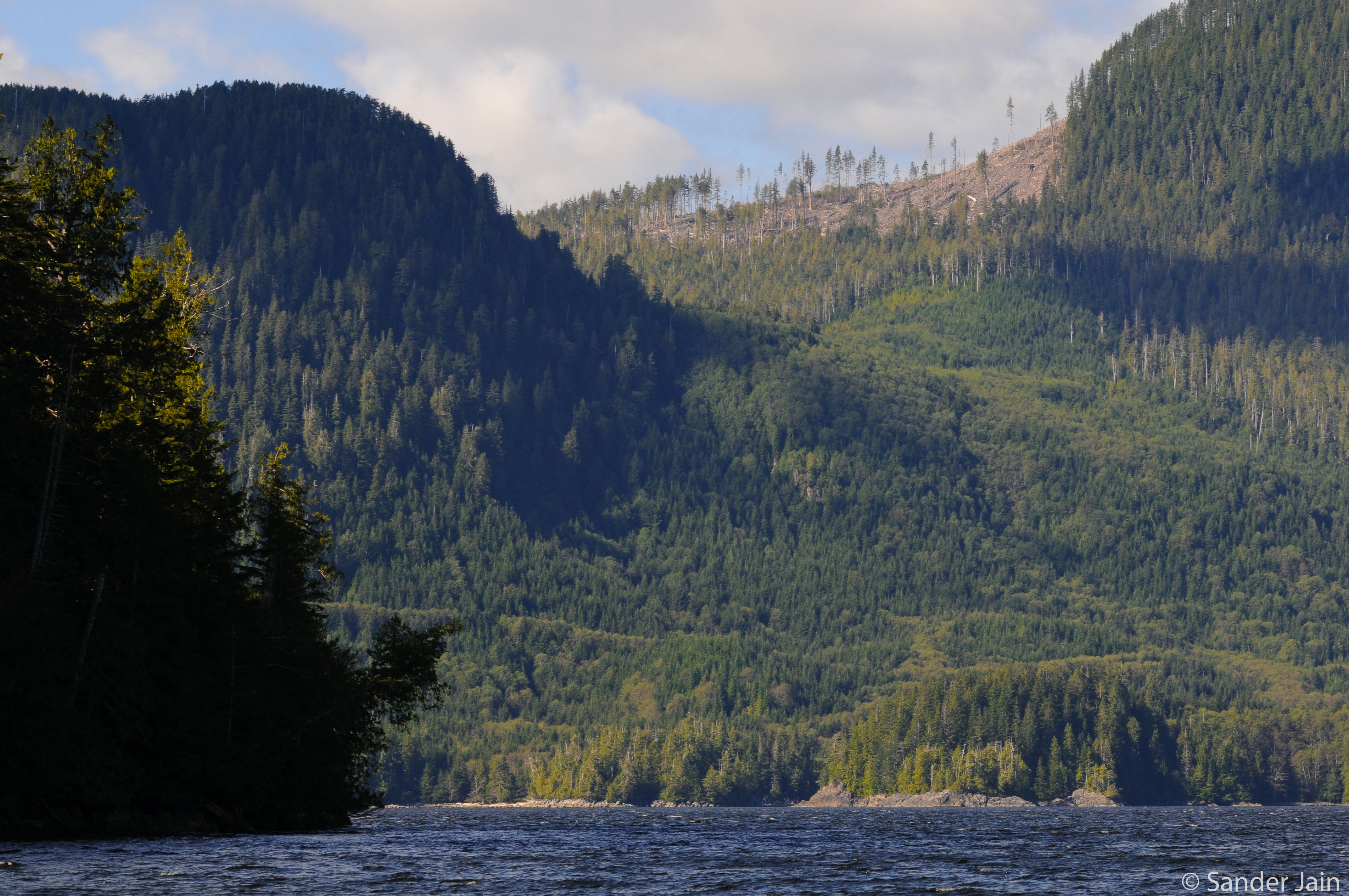 Since 1990, Sierra Club BC had been inventorying old-growth forest across BC to support an overall strategy for sustainable forest management, using satellite techniques to produce maps with help from Dave Leversee and forester Herb Hammond. For many years, Sierra Club BC educated the public about logging concerns in Clayoquot Sound and lobbied for the protection of this remote and breathtaking landscape of thousand-year-old cedars and ancient salmon rivers.

During the “War in the Woods,” the Sierra Club of Canada arranged a train ride from Halifax to Vancouver called the Clayoquot Express, giving presentations, transporting concerned citizens to the coast and delivering a delegation to meet with BC Premier Mike Harcourt and cabinet ministers.

As a result of the protests, the BC government had to give up its plan. A watershed moment for land and water protection in BC, the protests were successful in pushing for a number of new protected areas, improvement of logging practices, and greater control of the Indigenous Nations over decision making in their territories. 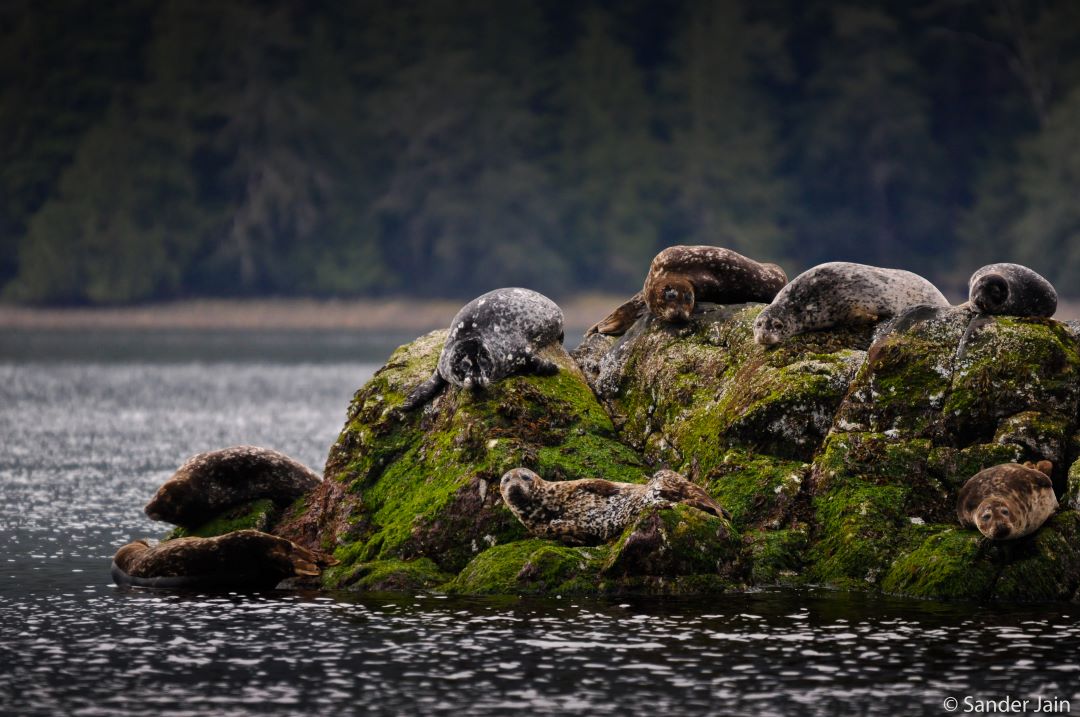 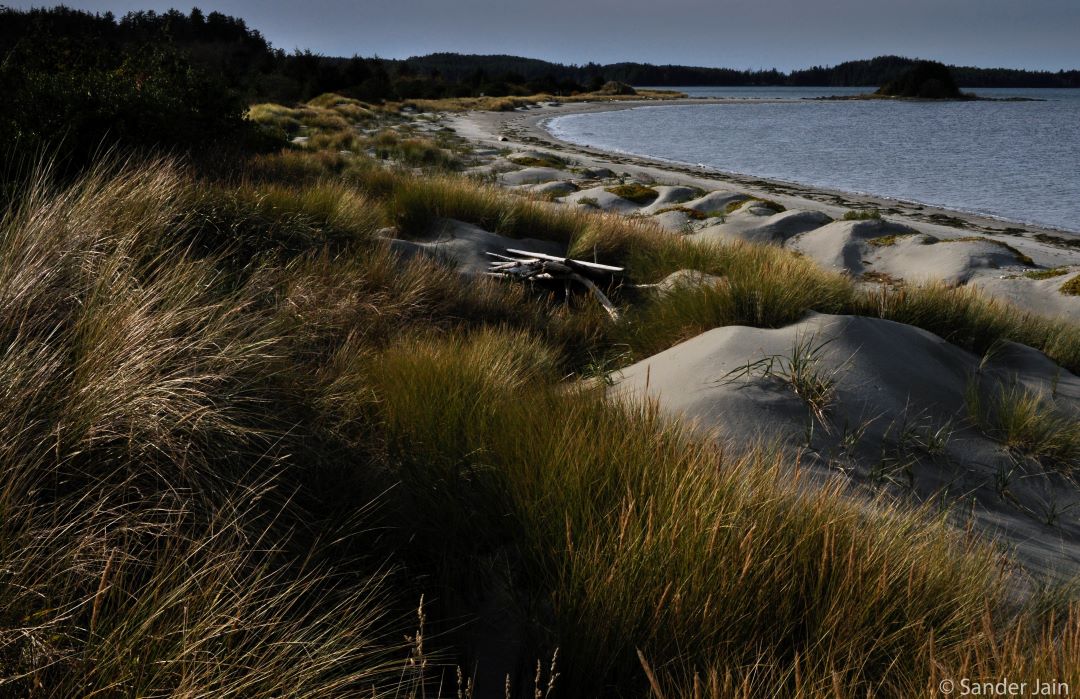 The inherent jurisdiction of the hereditary chiefs of five Nuu-chah-nulth groups to conserve their lands and waters had never been extinguished. Following a 1994 agreement that formally recognized their jurisdiction, the Nations jointly formed a forestry company to manage the area. They negotiated an agreement with environmental groups including Sierra Club BC under which Iisaak Forest Resources would avoid harvesting in key areas, practice ecosystem-based forestry and become Forest Stewardship Council certified.

In the years since, Sierra Club BC has actively lobbied for mining to be banned in the region and published a report recommending Biosphere Reserve status for Clayoquot Sound. In 2000, with the support of Indigenous Nations, the Clayoquot Sound UNESCO Biosphere Reserve was established to promote conservation alongside economic and social development. Although only 17% of the region received formal protection after the protests, the vast majority of its old-growth rainforest remains intact today.

Indigenous Nations have continued to lead the way in conservation as they work toward long term land use designations in Clayoquot Sound. In 2015, the Ahousaht Hawiih (hereditary chiefs) declared a moratorium on old-growth logging in their territory. In 2017, they announced a new comprehensive Land Use Vision for Indigenous protected areas. The plan sets aside about 80% of their territory to conserve biodiversity and natural landscapes and to provide for continued spiritual, cultural and sustenance use. The bold vision calls for an end to industrial logging and mining and prioritizes low-impact, community-led economic development by and for the Ahousaht.

Together with our partners in the Clayoquot Sound Conservation Alliance, Sierra Club BC continues to advocate for the region’s globally significant temperate rainforest. Significant funding will be required to support bold visions like the Ahousaht’s, and we continue to support Indigenous leaders seeking lasting protection of intact rainforest valleys through land use planning and conservation financing. 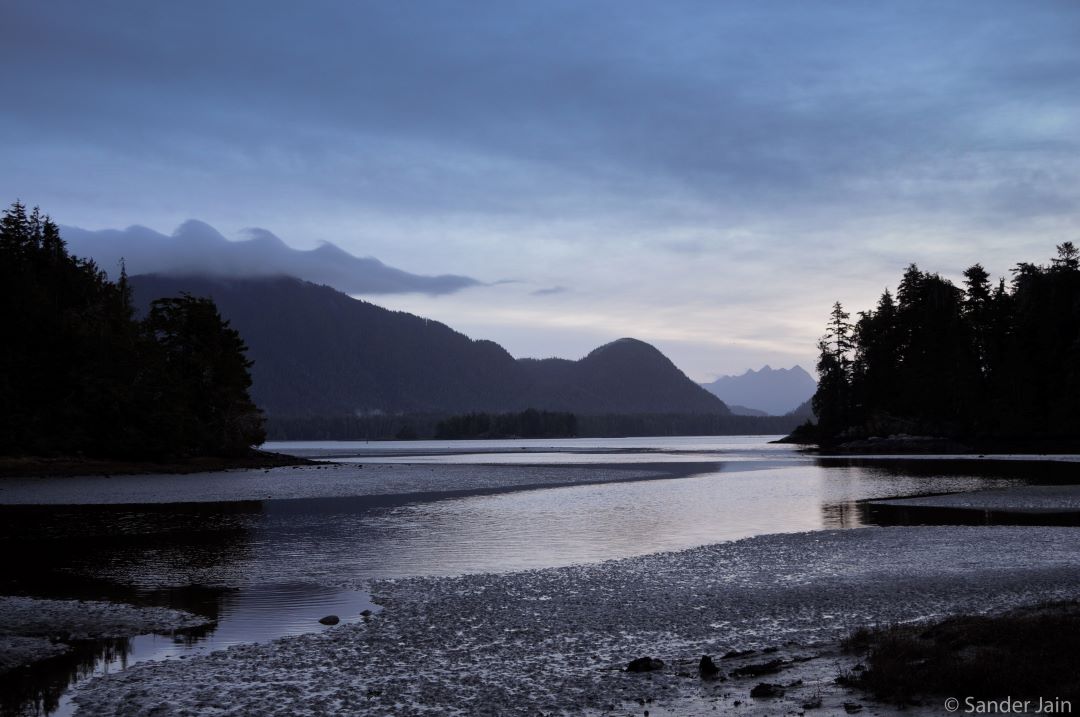 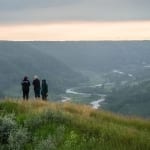