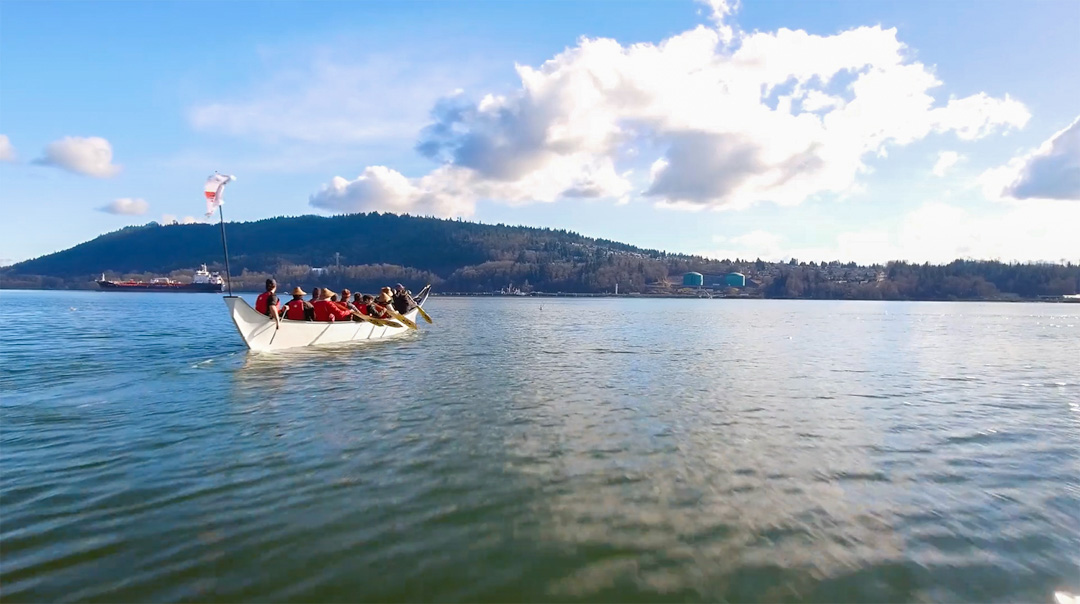 “Our people have a saying: ‘when the tide goes out, the table is set.’” – Carleen Thomas, Tsleil-Waututh Nation

For millennia, the peoples of the area have managed the landscape and cared for their waters. They have historically harvested salmon, herring, birds, clams, crabs and more from the inlet, relying on detailed knowledge of the seasons and tides.

“Our stewardship ensures Tsleil-Waututh participates in all planning and development on our traditional territory, so once-abundant resources can be restored, protected and used sustainably. And we are rebuilding our culture and environment so future generations can thrive as our ancestors have. We now mandate a stewardship review of all proposed water, land, and resource plans to ensure proposals in our territory support sustainability and deliver benefits to our community. We have mapped fish migration routes, elk herd locations, old growth forests, ancestral villages, art sites, and more in our territory.” – Tsleil-Waututh Nation

Since colonization began and industrialization spread, many of the marine foods that Indigenous peoples of the area have historically relied on have declined significantly. But in recent years, a resurgence of Indigenous culture, language and ecological management is rebuilding knowledge and food systems and bringing greater awareness to the broader community. For example, the Tsleil-Waututh have invested in habitat rehabilitation around the inlet, clean energy and eco-tourism. 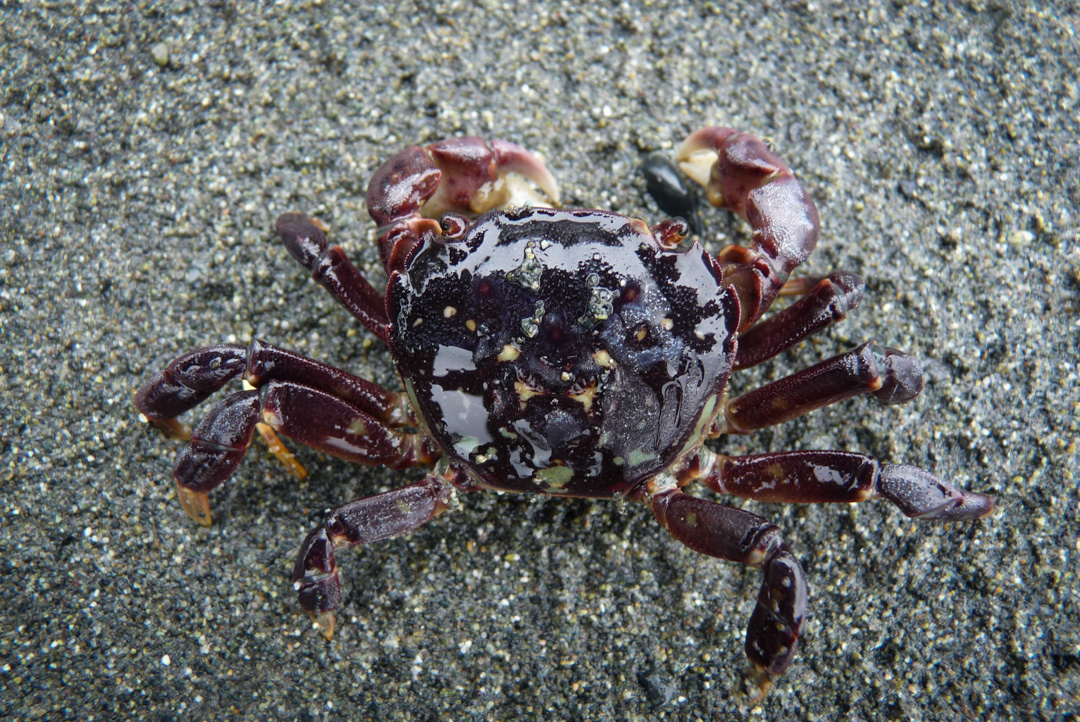 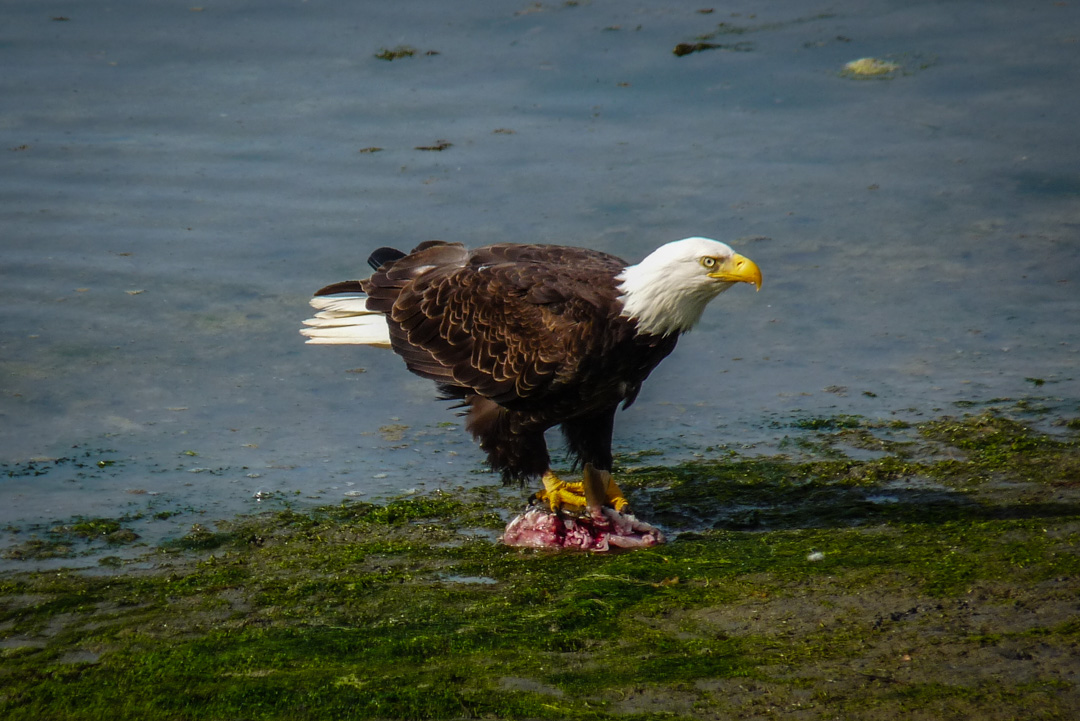 Now, the Trans Mountain pipeline and oil tankers project poses a major new threat to the vitality of səl̓ilw̓ət (Burrard Inlet). The project would see a 700% increase in oil tanker traffic in the inlet. The federal and provincial governments approved the pipeline and tankers without the consent of Indigenous Nations along the route.

In reviewing the project, the Tsleil-Waututh applied their own laws and western science. They found that the risks were far too great – oil spills are inevitable, and there is still no proven way to clean up diluted bitumen, which would have severe consequences on the marine environment. Tanker traffic would erode the shoreline. The Tsleil-Waututh Nation Sacred Trust was established by the Nation with the mandate of stopping the Trans Mountain pipeline and tanker project.

The Sacred Trust Initiative is grounded in TWN’s culture, spirituality, and law. TWN has a sacred, legal obligation to protect, defend, and steward the water, land, air, and resources in their territory.  TWN’s stewardship obligation includes the responsibility to maintain or restore conditions that provide the environmental, cultural, spiritual, and economic foundation for the community to thrive. – Tsleil-Waututh Nation Sacred Trust 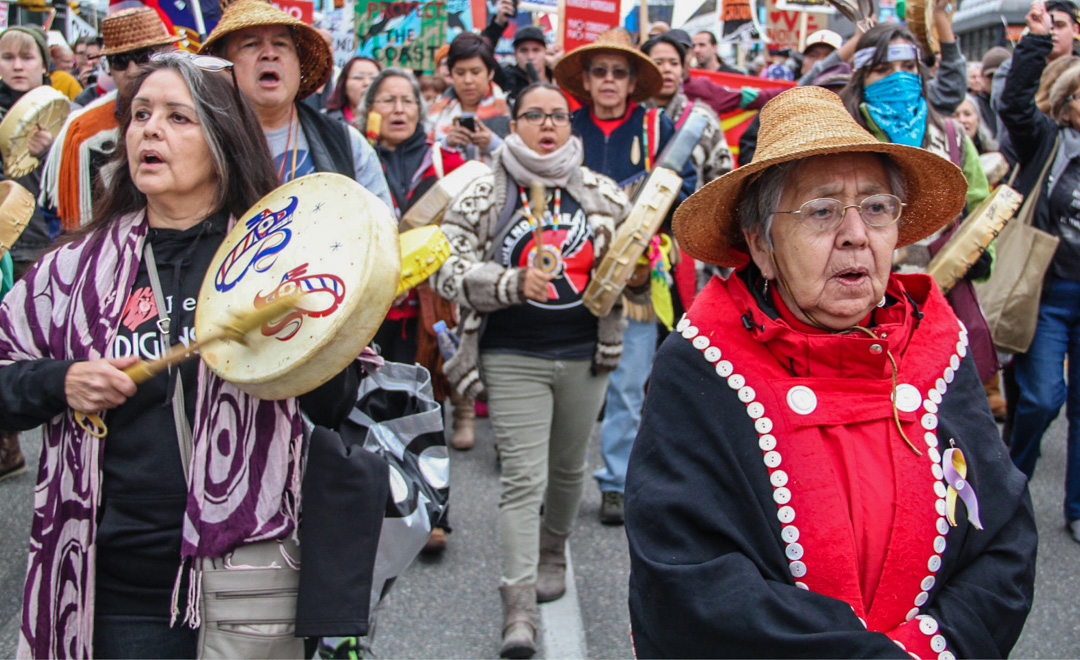 Since 2014, Sierra Club BC has been working together with our allies to stop the Trans Mountain project. From producing reports and briefings exposing the flaws of the various reviews and the risks posed by the project, to releasing hard-hitting videos, to organizing public rallies and engaging BC residents to have their say on the project, we have consistently stood up for the coast, our communities and our climate.

Indigenous Nations all along the pipeline and tanker route continue to oppose the project. Several Nations launched court challenges when the project was approved.

To support the Nations in defending their lands and waters, in 2017 Sierra Club BC relaunched our successful Pull Together campaign with our partners RAVEN Trust and Force of Nature. This campaign helped fund Indigenous legal challenges that defeated the Enbridge Northern Gateway Pipeline. After more than $650,000 was raised for legal challenges from Tsleil-Waututh, Squamish, Coldwater and Stk’emlupsemc Te Secwepemc Nations, a 2018 court victory quashed the federal approval of Trans Mountain.

However, the project is still not dead. In June of 2019, after another hasty review and inadequate consultation, the federal government reapproved Trans Mountain. We will continue to stand behind Indigenous Nations and will be ready to relaunch another round of Pull Together should they choose to return to court.

Visit our Pull Together website to learn more and pledge your support. 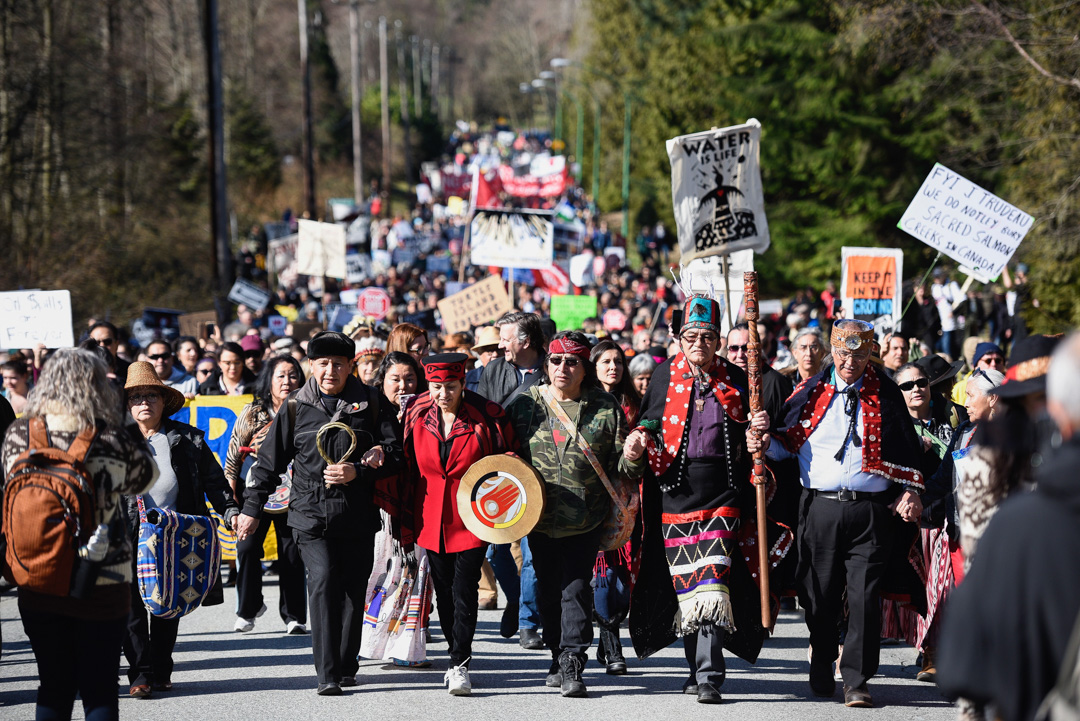 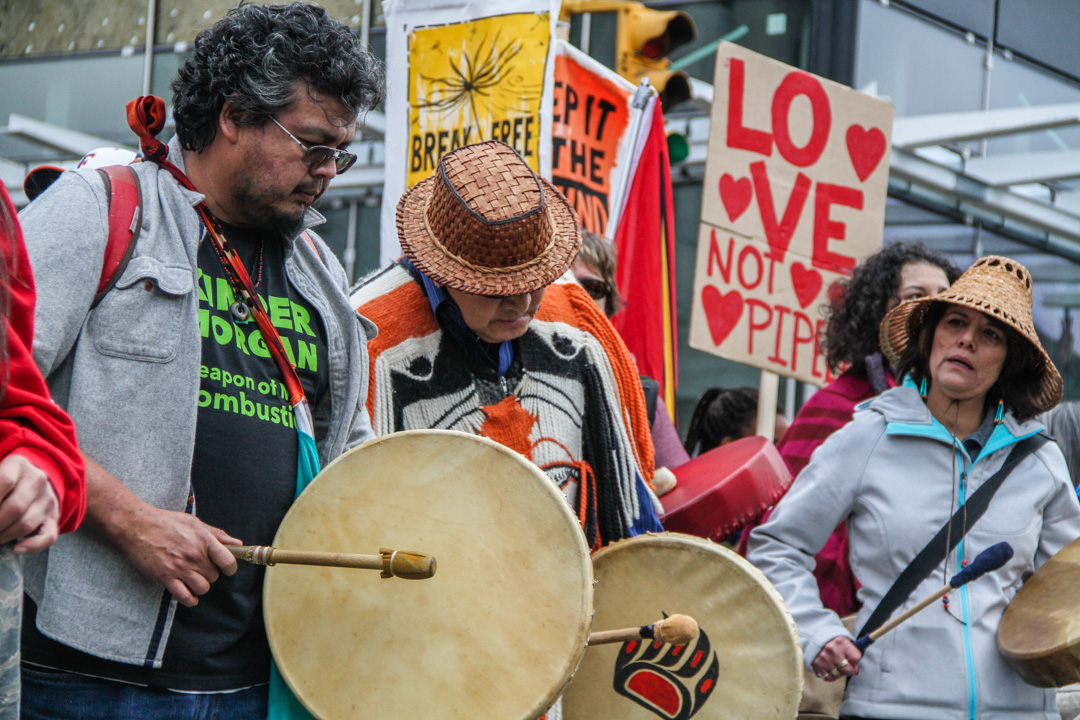 Welcome, Ciera! An update from our Education Team 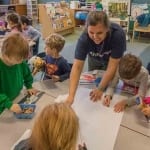 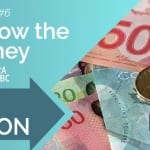