Sierra Club BC is calling on the BC government to listen to the 223 international scientists who sent a letter to the province this week asking for urgent action to protect BC’s remaining coastal and inland temperate rainforest.

Their call for action is a stark reminder that BC’s temperate old-growth rainforests are a global treasure and a global responsibility.

There is no other place on this planet where intact tracts of rainforest with unique ecological and cultural values of this kind still exist. The experts are urging the provincial government to follow through on the promise made during last year’s election to use the ecosystem-based management approach implemented in the Great Bear Rainforest to safeguard all of British Columbia’s endangered coastal and inland old-growth rainforest.

Meanwhile, the BC government continues to design and auction old-growth cutblocks in some of the last remaining relatively intact rainforest valleys on Vancouver Island—with public money! 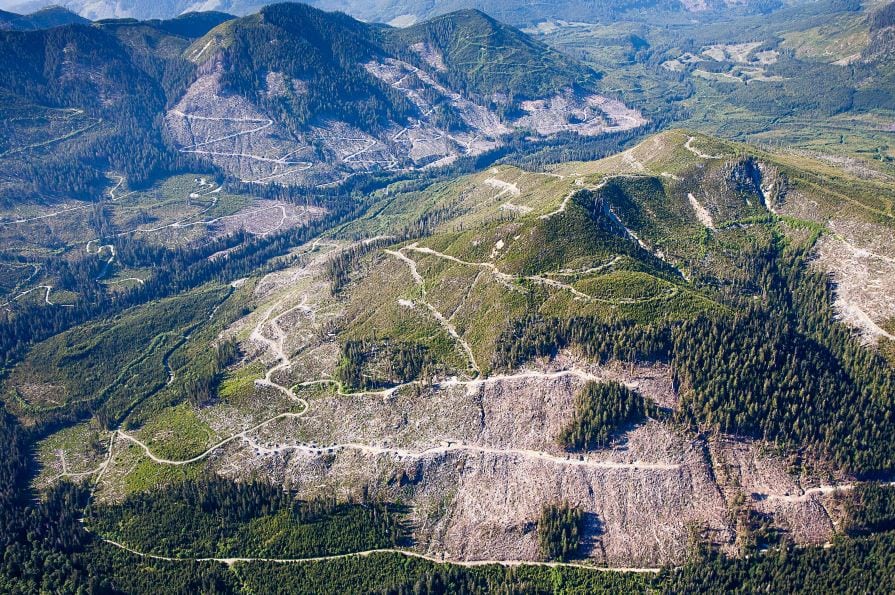 This is under the direction of BC Timber Sales, a government-owned agency. BCTS is also responsible for hundreds of hectares of fresh old-growth clearcuts in the Nahmint Valley, near Port Alberni—including the cutting one of Canada’s largest Douglas firs, in May.

And BCTS will soon be responsible for even more irreparable damage. Sierra Club BC’s Mark Worthing recently returned from a field assessment in the Tsitika landscape of Northern Vancouver Island in Tlowitsis-Ma’amtagila territory. He saw fresh roads and cutblocks slated for imminent logging in Schmidt Creek. This area is home to rare and spectacular ancient forests. This is bad enough because Vancouver Island’s old-growth is already so scarce.

But it gets worse: logging in this valley could spell disaster for globally unique orca rubbing beaches. Logging-triggered sediment or a landslide could cause irreparable damage to these beaches that northern resident orcas use for rubbing themselves – in rather the same way humans use a massage parlour.

It’s outrageous that our tax dollars are supporting this destruction of the last remaining old-growth on Vancouver Island – instead of speeding up the badly needed transition to sustainable second-growth forestry under improved logging regulation. Business as usual will result in both ecological and economic disaster, without an orderly transition and safeguarding intact forests as a basis for a diverse economy.

BC Timber Sales has supported solutions in the Great Bear Rainforest and the province must direct the agency to work toward conservation solutions across the province. 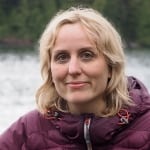